Android has never had a true alternative to Apple’s AirDrop – the ad-hoc service that allows iPhones, iPad and Mac computers to seamlessly share files with one another. Sure, the Google operating system used to have Android Beam, but that only worked with other smartphones and, let’s be honest, didn’t hold a candle to AirDrop in terms of speed or reliability.

Last month, XDA Developers unearthed evidence to suggest Google is working on an AirDrop equivalent for Android called Nearby Sharing. In fact, the reliably sharp folks at XDA Developers recently showed the feature in action.

As you’d expect, Nearby Sharing was shown by the outlet to allow Android users to quickly share the likes of photos, videos and more with each other. Although the functionality was demonstrated in an early build, it seemed to work pretty flawlessly with no real delay in transferring whatsoever.

Although Nearby Sharing looks incredibly tantalising, it doesn’t have an official release date. Perhaps Google is readying a full reveal of the feature at its annual I/O developer conference that returns to the Shoreline Amphitheatre in May?

Either way, Samsung isn’t waiting around for Google to make a ubiquitous Android file transferring system. Alongside the reveal of its shiny new Galaxy S20 series, the Galaxy Z Flip and new Galaxy Buds, the South Korean tech giant showed off a new feature called Quick Share that, you guessed it, functions extremely similarly to Apple’s Airdrop.

According to Samsung, Quick Share will show you “which of your contacts is nearby” and allow users to share items to “up to five friends” simultaneously. 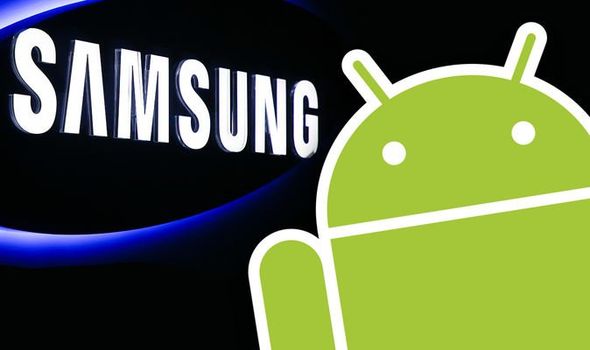 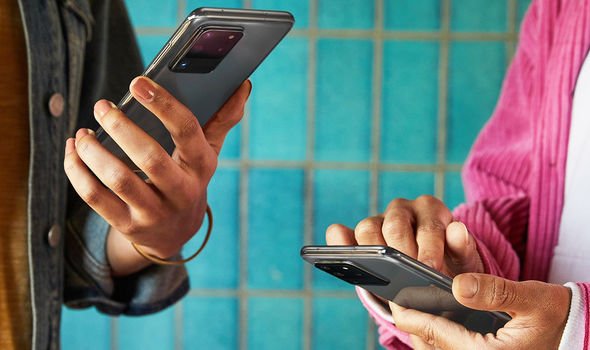 Assuming the feature works as intended, that could give Samsung’s offering a huge advantage over AirDrop that only allows users to send files to one other person at once.

The biggest downside to Samsung’s new file transferring system is the fact it only works on Galaxy S20 devices for now. That said, Samsung has declared “support for other devices” is coming soon, we just don’t know when.

Samsung isn’t the only third-party vendor to take matters into its own hands when it comes to sharing, though. Huawei has long offered its own solution aptly titled Huawei Share that works pretty flawlessly, but can only be leveraged from one Huawei device to another, so if your friend has a handset from Samsung, Oppo, LG or any others, you’re out of luck.

Oppo, Xiaomi and vivo recently kick-started the Peer-to-Peer Transmission Alliance that allows for file transferring between handsets from each respective Chinese manufacturer. Although the feature only currently works between limited phones from each manufacturer, its intention is to help millions seamlessly transfer files with one another in the long-term.

Since the launch of the Peer-to-Peer Transmission Alliance, Oppo, Xiaomi and vivo have all expressed a willingness for other manufacturers to join to increase the pool of Android users able to leverage the functionality.

Of course, Express.co.uk will be testing Samsung’s new file sharing system (and the Peer-to-Peer Transmission Alliance for that matter) and will let you know how they compare to Apple’s vaunted AirDrop.

The Delivery Guy In Ariana Grande’s "Thank U, Next" Video Is All About That BDE

Jane the Virgin's Latest Twist Is Torture For Everyone