Google could be working new functionality for its Play Movies app that could allow users to watch “hundreds of movies” free of charge, with ads enabled.

That’s according to reports from the astute teams at XDA Developers and 9to5Google that both verified a piece of code in version 4.18.37 of Play Movies suggests a free streaming option is in the works.

One string of code was pretty direct in its wording, reading: “Hundreds of movies, just a few ads.”

According to 9to5Google, other pieces of code “make it clear” the Mountain View firm could add free streaming to Play Movies in the near future.

That said, Google has not officially announced any kind of free streaming for its Play Movies app. Of course, Express.co.uk will let you know as and when it does. 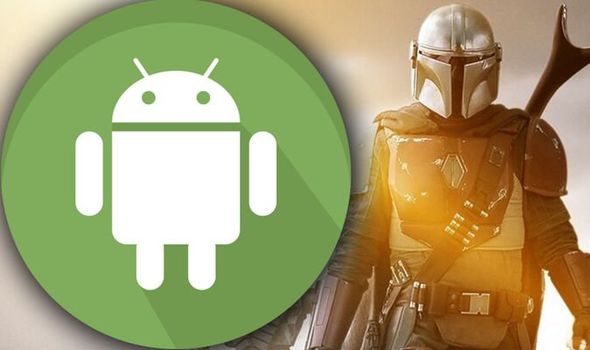 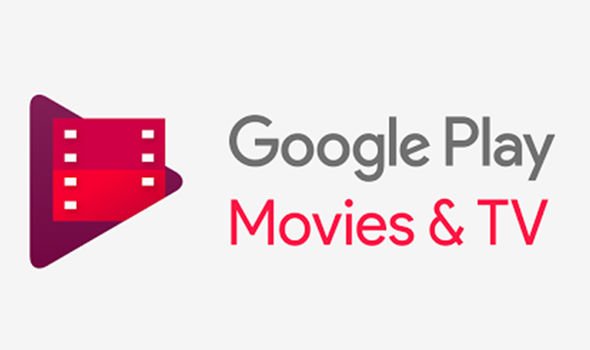 It’s also unclear what movies will be offered in the new service. Still, it’s safe to assume the titles on offer won’t be the latest and greatest Hollywood blockbusters, simply because of the nature of its free, ad supported, model.

Still, the service could certainly be a neat addition for Android users, especially amid the coronavirus pandemic that has resulted in people being told to stay at home across the globe.

Better still, the free service could be enough to keep you from signing up to a Disney+ or Netflix plan… for a little while at least.

While Netflix is an established player in the UK streaming market, Disney+ is brand new. The service launched on Tuesday, March 24, and costs £5.99 per month or £59.99 for the year.

Disney+ has a seriously compelling catalogue of content. Not only does the service come with all your childhood favourites, but it also has a ton of exclusive shows like The Mandalorian, too.

If you’re eager to try Disney+, you’ll be pleased to hear a seven-day free trial of the service is available for everyone.