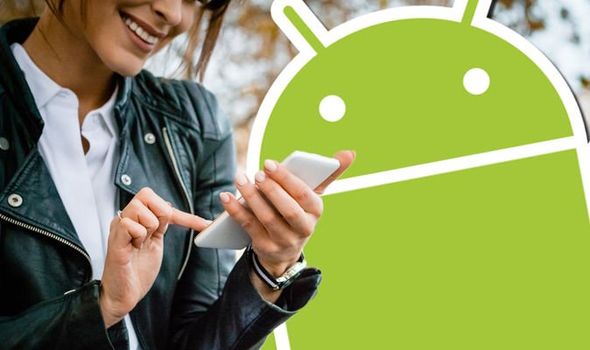 Android is Google’s mobile operating system that is harnessed by a number of third-party vendors.

Xiaomi, Oppo and Vivo are three of China’s largest smartphone manufacturers – handsets sold by each run Android with a respective skin on top.

The three firms recently declared they were collaborating to deliver a new wireless file transfer system that will work between devices from the trio.

Xiaomi made the announcement in a post on WeChat – the new system appears determined to challenge Apple’s AirDrop that is extremely intuitive for sharing items between iPhone, iPad and Mac hardware.

One of Android’s biggest problems is its lack of an universal sharing system that works quickly and intuitively.

Android Beam comes close to delivering such functionality but relies on NFC, meaning two devices need to come close to each other to share files.

Moreover, this method is also buried in the operating system’s share sheet and does not transfer items particularly quickly.

Huawei currently offers its own sharing tool that is aptly named Huawei Share – this works similarly to Apple’s AirDrop.

However, this feature is limited to just Huawei devices.

Xiaomi, Oppo and Vivo’s solution would allow for sharing between handsets made by either of the three manufacturers.

This feature should allow for transfer speeds of up to 20Mb per second, meaning it should work much faster than Android Beam.

Xiaomi and Oppo both have a UK presence – however the duo are much more renowned in their home territory of China. 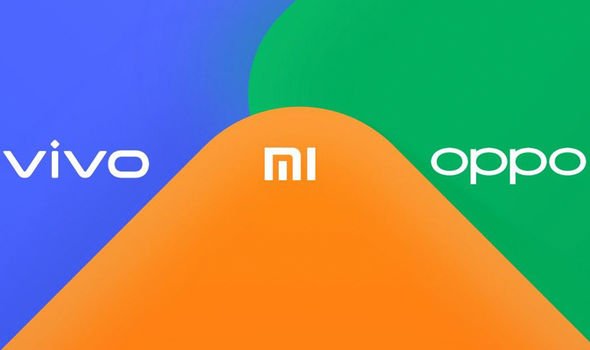 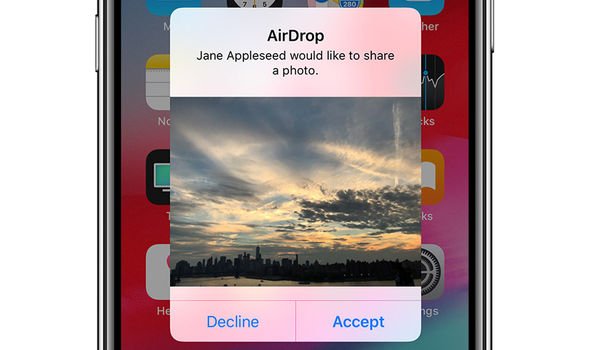 Combined, Xiaomi, Oppo and Vivo make up 49 percent of China’s smartphone market share, according to figures from research firm Counterpoint.

That means when the new function launches it will give millions of Android users a new way to share items with one another.

It is currently unclear when the Xiaomi, Oppo and Vivo’s combined wireless transfer system will arrive.

Watch out for the Chicken Littles gleefully pushing panic and doom

Zendaya wore a spiderweb Valentino to the Spider-Man premiere: adorable?