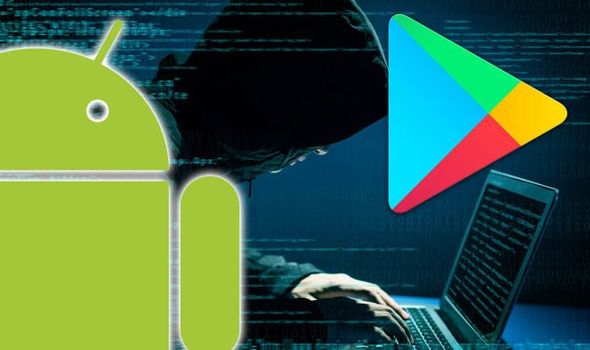 Android users have been put on alert and warned to delete a popular app that was downloaded over 100million times from the Google Play Store.

Android is one of the most used pieces of software in the world, with over two billion devices running the Google mobile OS each and every month.

However Android users are no strangers to security alerts, with some recent widespread threats being circulated via apps found on the Google Play Store.

Six Android apps that were downloaded a staggering 90million times from the Google Play Store were found to have been loaded with the PreAMo malware.

And now Android users are being warned once again about an app that was housed on the Google Play Store.

Security experts at Kaspersky Lab are warning Android users about the hugely popular CamScanner app that was downloaded over 100million times.

These downloads came via the Google Play Store, with the app being used to scan PDFs using an Android phone. 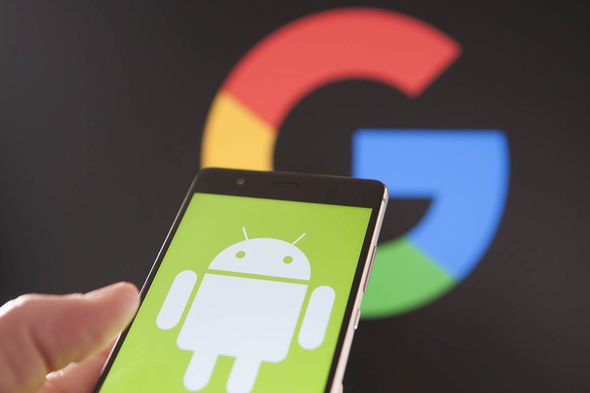 Kaspersky said that CamScanner was “a legitimate app, with no malicious intensions whatsoever”.

However, at some point a recent version of the app started to ship with a library that contained a “malicious module”.

As explained in a blog post, this malware was capable of showing intrusive ads on Android devices and signing users up to paid-for subscriptions.

“Unfortunately, nothing is 100 per cent safe, and from time to time malware distributors manage to sneak their apps into Google Play.

“The problem is that even such a powerful company as Google can’t thoroughly check millions of apps. Keep in mind that most of the apps are updated regularly, so Google Play moderators’ jobs are never done.

“CamScanner was actually a legitimate app, with no malicious intensions whatsoever, for quite some time.

“It used ads for monetisation and even allowed in-app purchases.

“However, at some point, that changed, and recent versions of the app shipped with an advertising library containing a malicious module.” 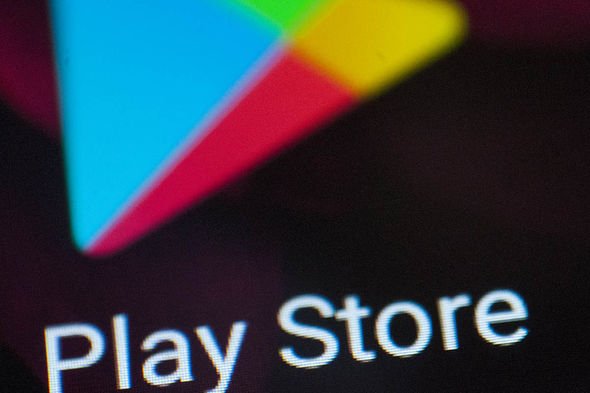 Kaspersky reported their findings to Google, who removed the app from the Google Play Store.

The cyber security experts added: “It looks like app developers got rid of the malicious code with the latest update of CamScanner.

“Keep in mind, though, that versions of the app vary for different devices, and some of them may still contain malicious code.”

CamScanner has said that the new version of the app has had the malicious code removed, the BBC reported. 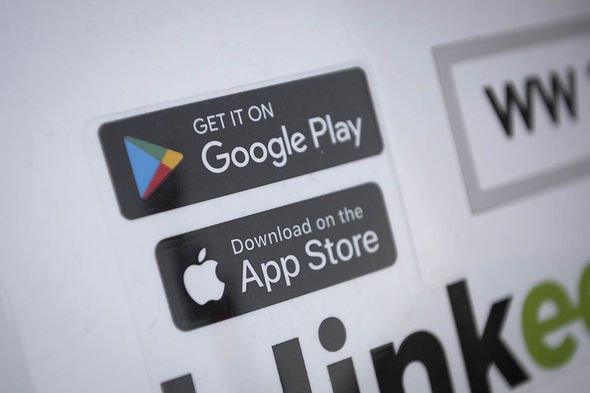 While Matthew Hickey from security firm Hacker House gave advice to the Beeb for CamScanner users who are unsure if they have been affected.

If an Android user has automatic updates enabled then there is a chance the version of CamScanner with malware could have been installed.

Those that have installed CamScanner have been advised by Hickey to delete the app if they’re in doubt.

He said: “It is said the average consumer has around 40 applications on their phone they will use frequently, so ensure you regularly review any of those applications that you are not using.”

Brad Pitt Says He Brought Himself Into ‘Ad Astra’ Role!

Sienna Miller's Bikini Is So Devilishly Sexy, It Plays Psychedelic Tricks on Your Eyes

The top technology gifts for this Christmas