Anthony Joshua is headed into the ring today to avenge his defeat at the hands of Andy Ruiz Jr. Joshua wants to regain his world heavyweight titles in the epic rematch, which promises to be one of the highlights of the boxing calendar. The feverishly-anticipated fight, which is being hosted in Saudi Arabia, will be shown exclusively on Sky Sports Box Office in the UK. For those who don’t already subscribe to a Sky TV package, the satellite broadcaster will also offer the chance to watch via its contract-free streaming platform, NOW TV. You can tune-in on an iPhone, Android smartphone or tablet, games console, Smart TV or a vast number of set-top boxes and games consoles.

However, those who are looking to avoid coughing-up the £24.95 fee to tune-in on Sky Sports Box Office have been issued a stark warning from the City of London Police’s Intellectual Property Crime Unit (PIPCU). Ahead of Joshua and Ruiz Jr entering the ring, the anti-piracy department has warned those hunting online for free streams of the boxing match that – despite what some people still mistakenly believe – streaming, rather than downloading, content is not a legal “grey area”.

It is illegal to watch a stream you know you should be paying for, whether that’s on your laptop or using a set-top box, like so-called Kodi Boxes, which leverage the free media player software to access paid-for channels and content for free.

Not only does this mean viewers are breaking the law, but these set-top boxes have also been found to contain malware that attacks other devices on your home Wi-Fi network as soon as you start streaming, charge your credit card behind your back, or expose younger viewers to adult content because of a lack of any filters. 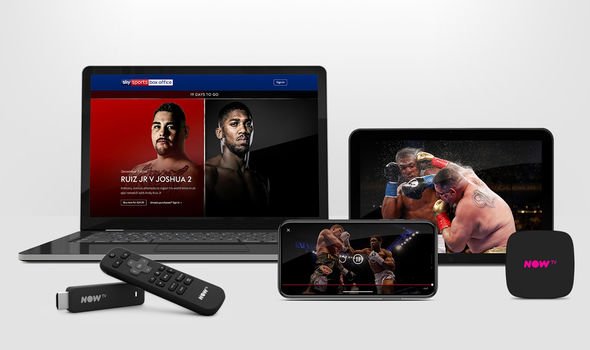 “Not only is it illegal, but it’s also unreliable and risky. You never know when a site is likely to be shut down. It could be at a crucial point in the fight- in fact, enforcement agencies and companies will aim to do just that in an attempt to dissuade people from using illegal sites in the future. By using legitimate providers these risks can easily be avoided. Watch it live, watch it legally.”

Misusing paid-for television subscriptions can have serious repercussions. For example, people found to be illegally sharing or watching unauthorised paid-for content can have their subscription account terminated immediately and can expect to be prosecuted and fined. 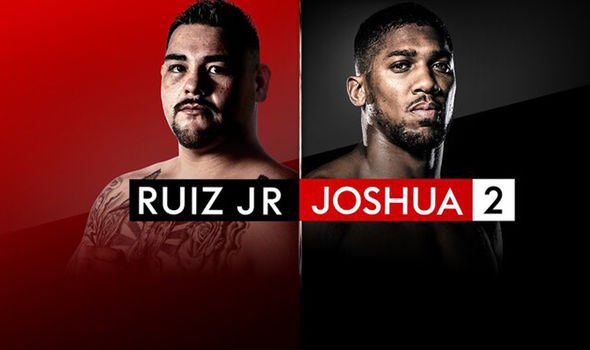 Kieron Sharp, CEO of anti-piracy body FACT, has cautioned: “If you are accessing the fight by avoiding the official provider, whether it’s a re-stream on social media, a piracy site, or using a device, box or stick connected to your TV, this is illegal. FACT is leading the way in combatting digital piracy and working with PIPCU and industry to crackdown on illegal streaming and to hold those behind them accountable for their actions.

“Watching live sport illegally is becoming harder and so boxing fans should be aware that if they were planning to watch the fight by illegal means they are breaking the law.”