Home » Technology » Apple AirPods could get an upgraded design in a matter of weeks, but it comes at a cost 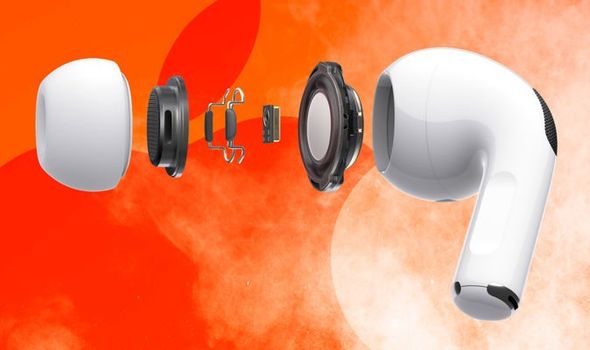 Apple surprised everyone by revealing a brand-new addition to its AirPods line-up – the noise-cancelling AirPods Max – earlier this month with little fanfare. There was no event and no online presentation from CEO Tim Cook talking about the design process, the technology that powered the Californian firm’s first-ever over-ear headphones. Instead, there was simply a press release and a pre-order page that went live.

At £549, these headphones cost more than an iPhone Xr (£499), iPhone SE (£399) and 10.2-inch iPad (£329) available in the Apple Store, so it seems like the sort of thing that might’ve deserved a few lavishly-produced videos during a keynote presentation. However, new rumours suggest Apple might repeat the trick again next month by surprising us all with redesigned AirPods too.

According to sources speaking to Korean publication The Elec, the next iteration of the Apple AirPods are almost ready to launch. And for those who weren’t a fan of the price tag on the AirPods Max – we’ve got some bad news. The latest whispers suggest that Apple’s upcoming AirPods revision will take a leaf from the AirPods Pro and AirPods Max and make a bigger dent in your wallet than the current £159 version.

The Elec claims the new AirPods, technically the third update to the wireless earbuds since their introduction back in December 2016, will feature a new design that resembles the AirPods Pro. That means we can expect interchangeable tips to create a better seal in your ear. Even without active noise-cancellation, this should help to improve your listening experience when in loud environments, like a train carriage. 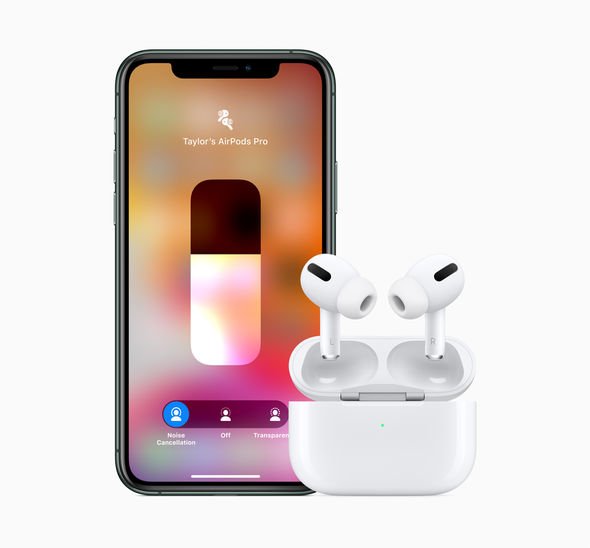 Not only that, but the stem will also be smaller, as we’ve already seen on the AirPods Pro, The Elec states. For our money, the AirPods Pro design looks a little neater while still maintaining the same solid call quality – something we haven’t always seen from wireless earbuds without a stem that descends from the ear, like the Galaxy Buds or Google Pixel Buds.

Despite the design similarities, sources from the supply chain claim these redesigned AirPods will not feature active noise-cancellation. Instead, that feature will remain exclusive to the pricier AirPods Pro, which will stay on-sale, The Elec claims.

And it’s not only the design that Apple will borrow from the AirPods Pro, with reports suggesting that we’ll see a price tag around 20 percent cheaper than the AirPods Pro, which currently cost £249 in the Apple Store. If accurate, that would make the next iteration of the entry-level AirPods cost some £199, which is a pretty healthy increase on the current £159 starting price.

That said, Apple does already sell a version of the entry-level AirPods with a wireless charging case for £199, so it’s possible the company will claim that it’s simply upgrading this model with a new design while keeping the price identical and discontinuing the £159 option, instead of increasing the price of the latter. Meanwhile, a new version of the AirPods Pro is believed to be in the works. This updated model will ditch the stem entirely – leaving only a small earbud, like rival options from Google and Samsung.

‘The Young And The Restless’: Reylynn Caster Joins CBS Daytime Drama In Recasting