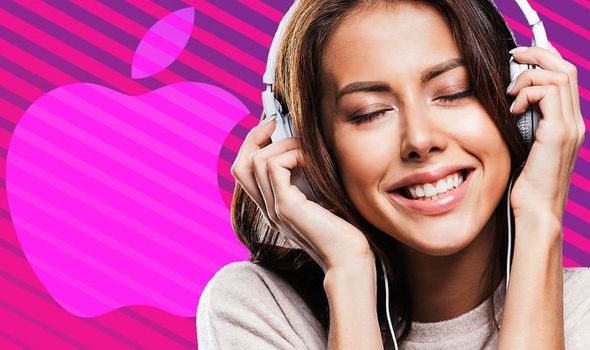 Rumours of Apple working on a pair of over-ear headphones as part of its AirPod range are nothing new. In fact, we’ve heard whispers of all-new noise-cancelling over-ear headphones since 2018. But now we’ve had our first glimpse at the long-fabled AirPods.

The team at 9To5Mac have managed to obtain early code for iOS 14 – the next major upgrade coming to iPhone owners later this year – and unearthed a number of clues about forthcoming features. The code has already revealed plans to introduce a new Fitness app to iPhone with video tutorials that detail new workouts. iMessage will be updated with the ability to @ mention specific people in a group chat – like what is already available in rival messaging app, WhatsApp.

And the code also included a small icon for a pair of Apple-designed over-ear headphones believed to be part of the AirPod range.

Apple uses these small icons in iOS to indicate which device is being adjusted when you tap the volume buttons. 9to5Mac has unearthed both light and dark versions of the icon, suggesting that Apple will offer its over-ear AirPods in two colourways. AirPods and AirPods Pro are only available in white. 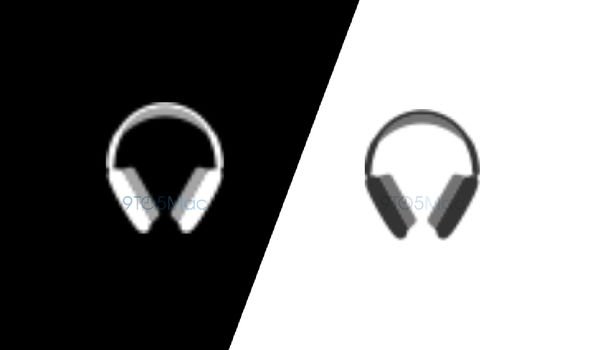 In the past, Apple AirPods Pro, PowerBeats Pro, and the forthcoming PowerBeats 4 have all leaked in unreleased or beta software.

Unfortunately, the diminutive icons don’t tell us all that much about the headphones themselves. As you’d expect, there’s padding below the headband to make the headphones comfy to wear for extended periods of time. As for the ear pads themselves, they look a little smaller than the outer shell.

Previous whispers about the Apple-designed cans suggest they’ll borrow a number of features we’ve already seen in the AirPod range, including the same one-tap pairing Bluetooth process as well as the automatic pause function when you take the ear-cups away from your ears.

Talkative voice assistant Siri is likely to make an appearance in the headphones too. Both iterations of the AirPods available in the Apple Store right now support summoning Siri handsfree with the wake phrase “Hey Siri,” so it would be a surprise to see this functionality ditched in this pair.

9to5Mac says the iOS 14 code that it has managed to obtain is from December 2019, so Apple was still preparing its premium over-ear headphones fairly recently. It’s also possible there have been tweaks to the design since then, so don’t be surprise if the finalised product is a little different.

If Apple sticks with its usual release schedule, iOS 14 won’t launch until September with the latest iPhone models. However, that doesn’t mean we’ll have to wait until then to see the new headphones.

Apple could launch the headphones sooner and add the icons to existing iPhones with an update to iOS 13. Apple’s high-end headphones have purportedly been pushed back a number of times since the initial rumours back in 2018 due to “development challenges”.

Thankfully, it looks like the wait could almost be over. Express.co.uk will have all the latest news and rumours around the headphones ahead of their launch.