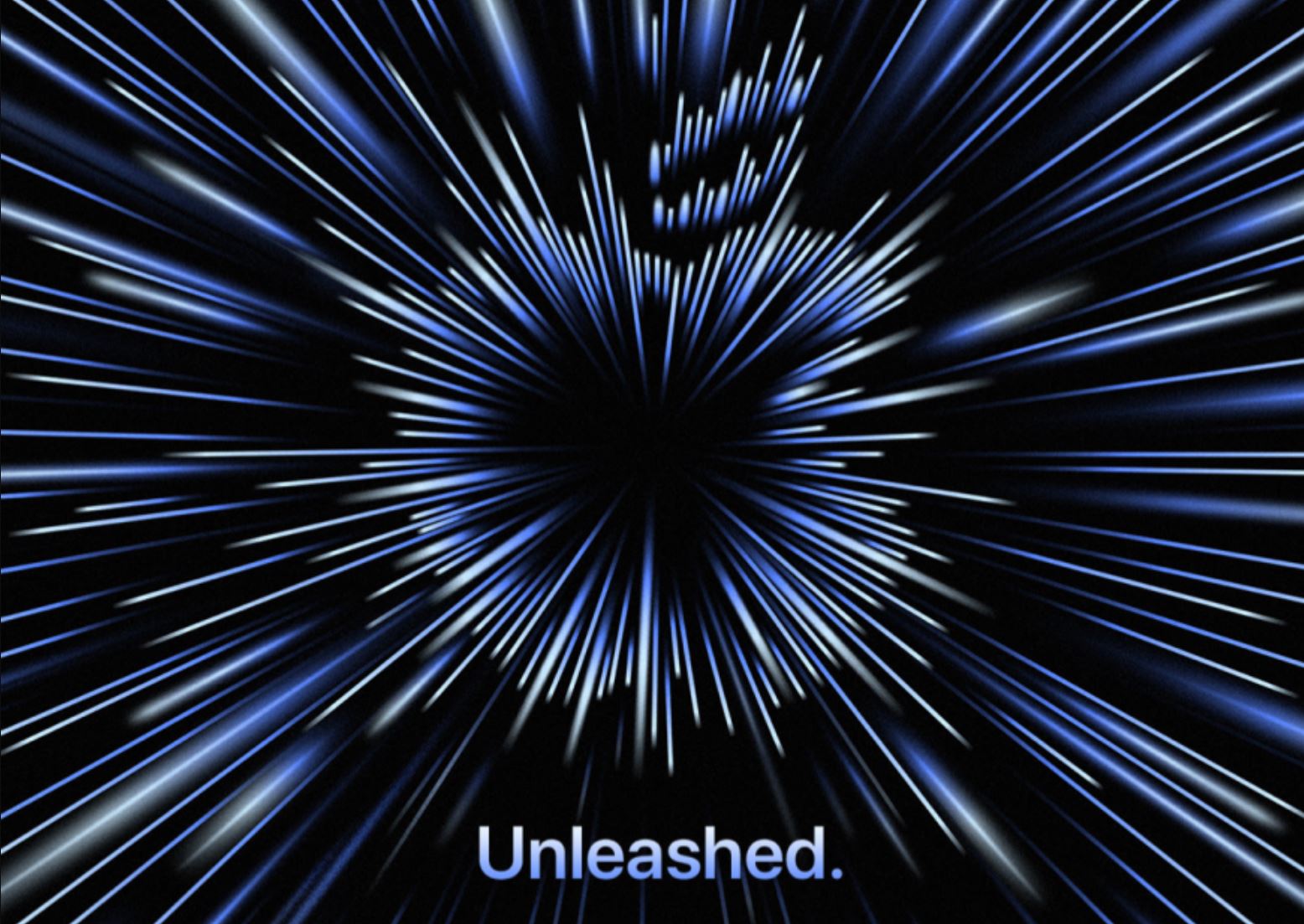 Apple has announced it will be holding another event just weeks after it revealed the iPhone 13 line-up.

Like September’s event, this will be all virtual as the tech giant broadcasts a pre-recorded announcement.

The tagline for the invitation to the event reads ‘Unleashed’ with the graphics showing some Star Wars-style light speed decoration.

The expectation is that the company will reveal new hardware that it wasn’t able to fit into the September event.

Which many believe to be a new class of MacBook laptops and possibly some new AirPod wireless headphones.

It’s been suggested the ‘unleashed’ tagline is related to a new Apple-based silicon chip – rumoured to be the M1X – that will power the new laptops.

The event will start at 10am in California, where Apple is based.

That translates to 6pm here in the UK.

If you want to watch it, Apple will broadcast the event through a special section of its website you can find here.

Brian Laundrie and Gabby Petito arrived at diner 'on foot without van' before fight with waitress, manager says