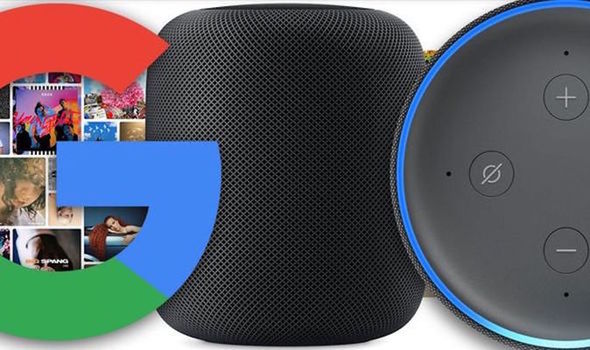 Apple tech is rarely discounted, and the HomePod smart speaker is no exception. That was until the Boxing Day deals began with John Lewis slashing the price of the HomePod to an all-new low.

The popular UK retailer is currently offering both white and black variants of Apple’s smart speaker for just £229 – that’s a saving of £50.

Considering this smart speaker would have cost you around £350 when it launched you can see that there is a considerable saving to be made.

Of course, even with this discount, the HomePod is still far more expensive than the Amazon Echo or Google Home but it does offer superior audio experience than these cheaper rivals.

In our Express review, we were impressed by the speaker’s sound quality. The HomePod adapts its sound output to the acoustics and geometry of the room around it – and it works so well that we even suggested it sounds like the musician could be in the room with you. Read the full review here.

With that kind of audio quality, and if you’re a fan of all things Apple, then this is certainly a device that’s worth considering and you find the John Lewis deal below.

Of course, if that £229 price sounds a little expensive then there’s also  Google Nest and Amazon Alexa tech could be right up your alley.

Here’s the latest deals on these devices.

'Welcome to Plathville': The Plath Family Band Performed Together Before Their Hit TLC Series

Hairdressers are charging more for overgrown roots and DIY dye fails when they open on 4 July, customers warned