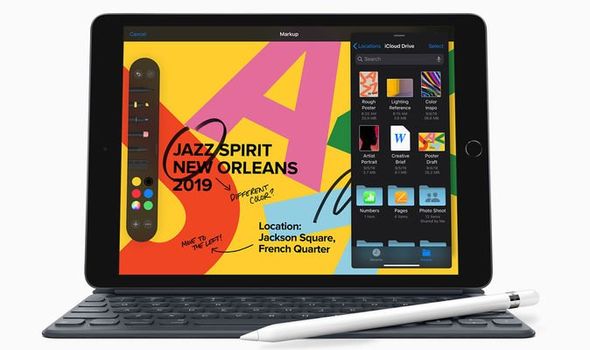 Apple is holding a major event tomorrow and new iPads could be on the agenda.

The US technology firm is hosting its usual September keynote at its California headquarters in Cupertino with the new iPhone expected to be the main event.

However, despite this keynote always revealing the latest smartphones the firm usually throws in a few surprises and this year we could see a refreshed tablet.

It’s been almost a year since the top of the range iPad Pro was unveiled and that could mean an upgrade is imminent.

Although not confirmed there’s also been a number of alleged leaks which are claiming that Apple will release a new Pro with a faster processor and triple rear camera on its case.

We’ll find out full details tomorrow but there is a reason why it may make sense for Apple to unleash a new iPad on the world.

It’s latest iPadOS operating system could get a release date during tomorrow’s keynote with this software bringing a swathe improvements to these popular devices.

Some of the biggest changes in iPadOS come from the way it deals with multitasking – Apple demonstrated new methods of running several apps at once that are more intuitive.

Moreover, the American tech giant also announced other nifty features such as the ability to instantly import photos into programmes such as Adobe Lightroom rather than having to open the firm’s Photos app first. 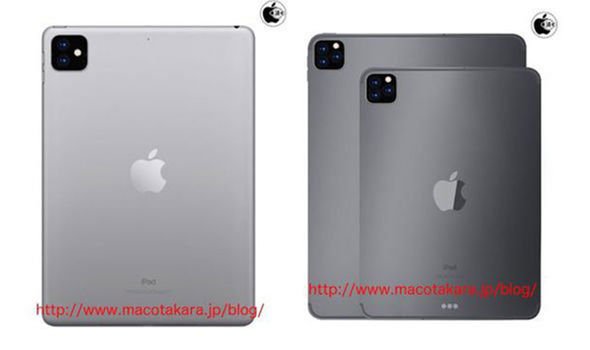 The Files app for the iPad has also been overhauled; Apple is making it easier to navigate the software and manage different items overall.

A deluge of new keyboard shortcuts are also coming to the iPad and will surely make it much easier to get things done.

Safari has also been updated; now the browser should automatically display a tablet version of different websites.

This means Apple fans should no longer see either mobile or desktop variants of different pages.

Overall, iPadOS not only seems determined to make the tablet series more independent from the iPhone, but it also seems set to severely boost productivity for users.

“iPad transforms how people work and express their creativity, and with iPadOS, we’re taking it even further by delivering exciting capabilities that take advantage of its large canvas and versatility,” said Craig Federighi, Apple’s senior vice president of Software Engineering.

Express.co.uk will be bringing you live news from Apple’s event from 6pm BST tomorrow

Lil Nas X as Fashion Icon: The Rapper Runs Down Some of His Top Looks