Home » Technology » Apple reveals the must-have apps you need on your iPhone, iPad and MacBook 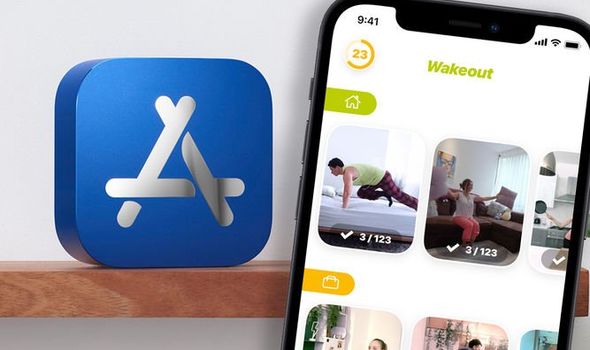 If you own an iPhone then you might be wondering what best new apps to download and install from the millions found on the App Store. To lend a helping hand, Apple has just released its yearly list of top applications which include the best apps and games for its hugely popular smartphones. But that’s not all as there’s also the top apps for those who own an Apple Watch, iPad and Mac.

Coming in at No.1 for iPhone is Wakeout! which took the top spot for the best iPhone App of the Year. This app is aimed at helping people get moving no matter where they are or what they are doing with over 1,000 exercises and hundreds of routines designed in a variety of places.

If you love gaming then Genshin Impact was crowned the winner for best iPhone Game of the Year. This free-to-play role-playing game lets you explore the Teyvat, a vast world teeming with life and flowing with elemental energy.

Other apps that won prizes include Legends of Runeterra for best iPad Game and Disco Elysium for Mac Game of the Year.

All winners were notable for their high quality, creative design, usability and innovative technology and positive cultural impact.

“This year, more than ever before, some of our most creative and connected moments happened in apps. This was thanks to the amazing work of developers who introduced fresh, helpful app experiences throughout the year,” said Phil Schiller, Apple Fellow. “Around the world, we saw remarkable efforts from so many developers, and these Best of 2020 winners are 15 outstanding examples of that innovation. From helping us stay fit and mindful, to keeping our children’s education on track, to helping fight hunger, their impact was meaningful to so many of us.” 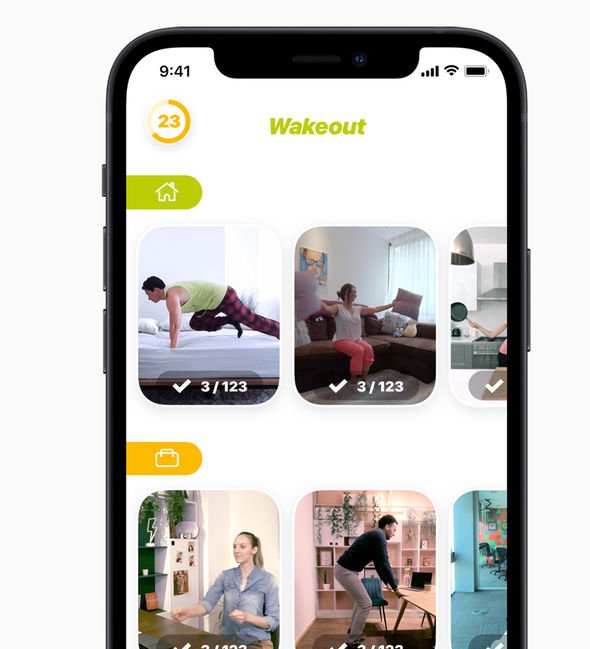 iPhone App of the Year: Wakeout

iPad App of the Year: Zoom

iPad Game of the Year: Legends of Runeterra

Mac App of the Year: Fantastical

Apple TV Game of the Year: Dandara Trials of Fear 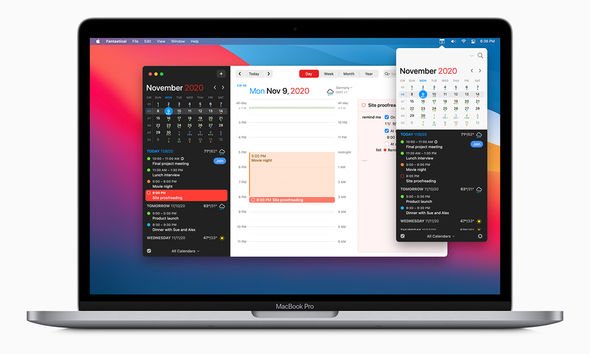 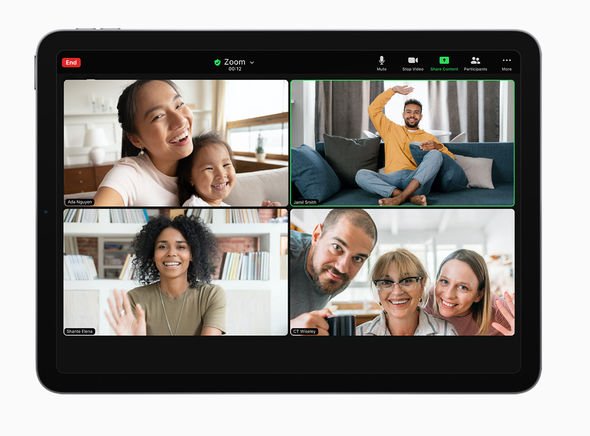 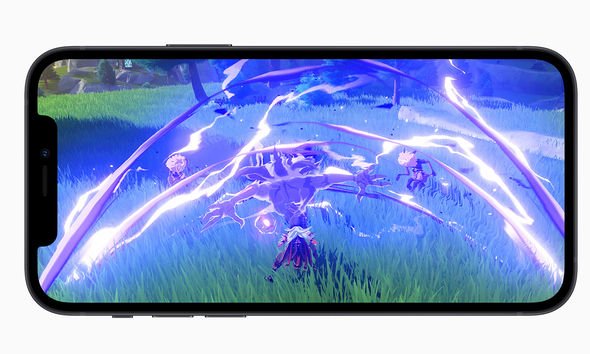 7. Messaging for WhatsApp on iPad

4. Teach Your Monster to Read 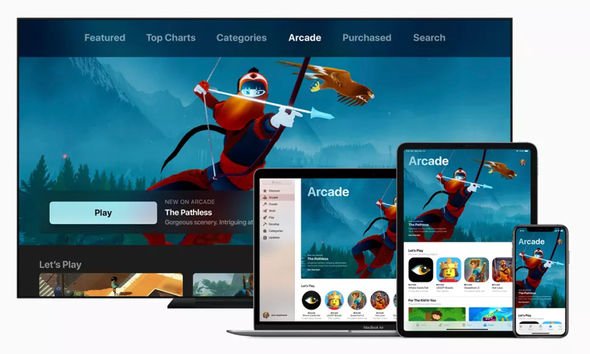 Along with all of the usual winners, Apple has also announced its best apps from Apple Arcade. This £4.99 subscription service lets you playing over one hundred games without facing adverts or in-app purchases. The service does not require any streaming, instead it serves as a way to install myriad titles that can be played with and without an internet connection.