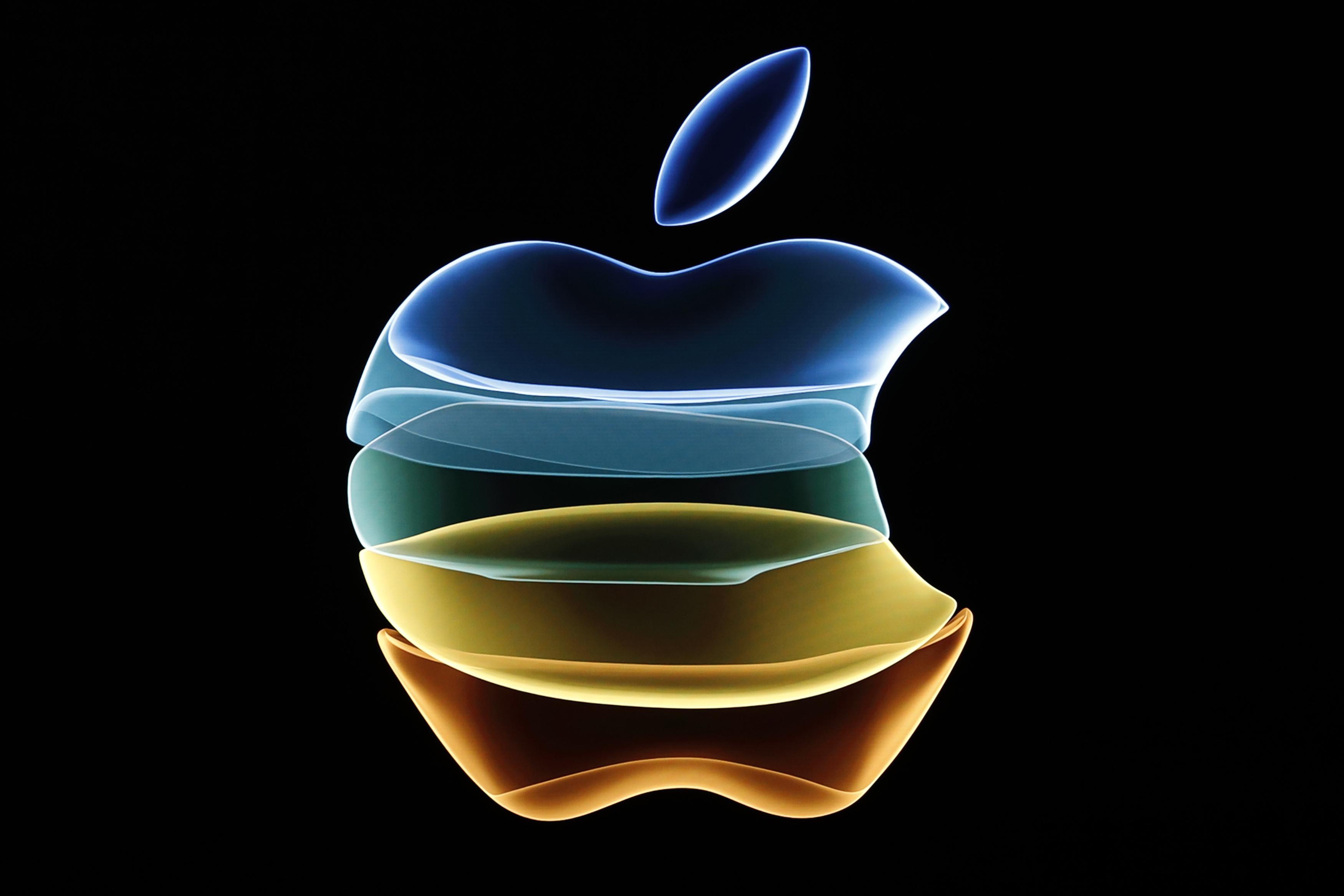 Apple’s stock ended the session at $425.04, putting its market capitalization at $1.82 trillion, according to the share count provided by Apple in a regulatory filing on Friday.

It was Apple’s largest one-day percentage gain since March 13, and it added $172 billion in market capitalization during the session, greater than the entire stock market value of Oracle Corp (ORCL.N).

Saudi Aramco (2222.SE), which had been the most valuable publicly listed company since going public last year, had a market capitalization of $1.760 trillion as of its last close, according to Refinitiv data.

With Friday’s stock gain, Apple’s has surged about 45% year to date, with investors betting that it and other major U.S. technology companies will emerge from the coronavirus pandemic stronger than smaller rivals.

In its quarterly report, Apple announced a four-for-one stock split, with trading on a split-adjusted basis starting on Aug. 31. It will be Apple’s first share split since 2014.

Over 20 analysts raised their price targets for Apple’s stock following the company’s report, according to Refinitiv. However, the new median analyst price target of $409.63 is more than $15 short of Friday’s closing price.

Cardi B Is a STUN-NING Renaissance Princess at the Met Gala, Y'all

Trump says Joe Biden ‘is on some kind of enhancement’