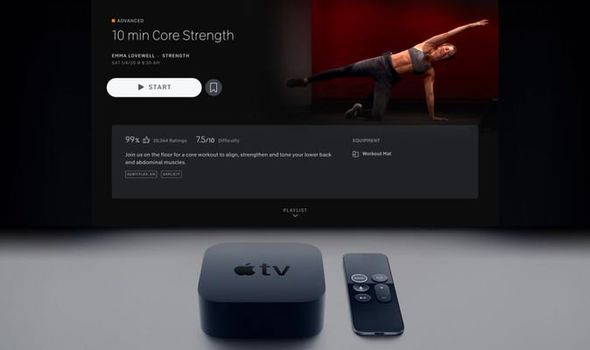 Peloton has finally arrived on Apple TV. The hugely-popular fitness streaming service, which hosts a packed schedule of live and on-demand studio-style workouts, will now be accessible on the Apple TV 4K and Apple TV HD set-top boxes. The move follows dedicated Peloton apps on Amazon Fire TV and Chromecast – meaning most subscribers should now be able to keep on top of their fitness routines on the big screen regardless of which operating system they favour for their smart home kit.

Until now, those who wanted to follow along with the instructors using the biggest screen in their home would have to beam to a Chromecast using the app on their tablet, iPhone or Android smartphone. But now, workout progress will be synced across the Peloton app on your handset, tablet, Apple Watch, and the all-new Apple TV app.

You’ll be able to watch the host of floor-based disciplines like strength, yoga, HIIT, dance cardio, meditation and stretching.

Peloton has always had a strong relationship with Apple fans. Given Peloton’s focus on design with its award-winning connected spin bike for its interactive classes – and its emphasis on technology – it was quick to bring health-tracking features to the Apple Watch app. 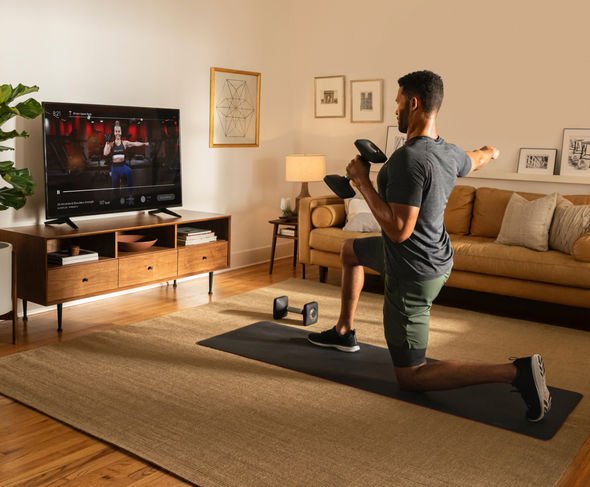 And that continues with the latest announcement. The Apple TV app joins the iPhone, iPad and Apple Watch apps already available.

According to the fitness-focused company, enabling new and current subscribers to access new types of content on their preferred devices and platforms, Peloton maintains its “Members first” approach, while opening its community of more than 2.6 million to even more people in the US, UK and Canada.

The Peloton App is also currently available via the App Store on Apple TV for a 30-day free trial. During those 30-days, you’ll be able to access all live and on-demand classes.

Dr. Oz Gets Trolled In PA Senate Race By Steven Van Zandt: Come On Back To Jersey!

Men ‘in denial’ about receding hairline for more than two years