Apple has announced the latest version of its MacBook Pro laptop, with an upgraded processor and iPhone-style notch in the display.

The Silicon Valley tech giant made the reveal over a second virtual event just weeks after it revealed the iPhone 13 range.

The new laptop also brings back some previously-dismissed connectivity, including the HDMI and SD card reader, and a MagSafe magnetic charger. It also drops the divisive Touch Bar.

But the beating heart of the upgraded 14-inch MacBook Pro are Apple’s M1 Pro and M1 Max processors. Last year’s M1 chip was Apple’s attempt to move away from Intel and command more of the innards of its own machines – the same way it does with the iPhone.

The M1 was included in the MacBook Air, 13-inch MacBook Pro and the entry-level Mac mini. But now, with the M1 Pro and Max upgrades, Apple is able to bring its more powerful computers – the 14-inch and 16-inch MacBook Pro models over to its own silicon. 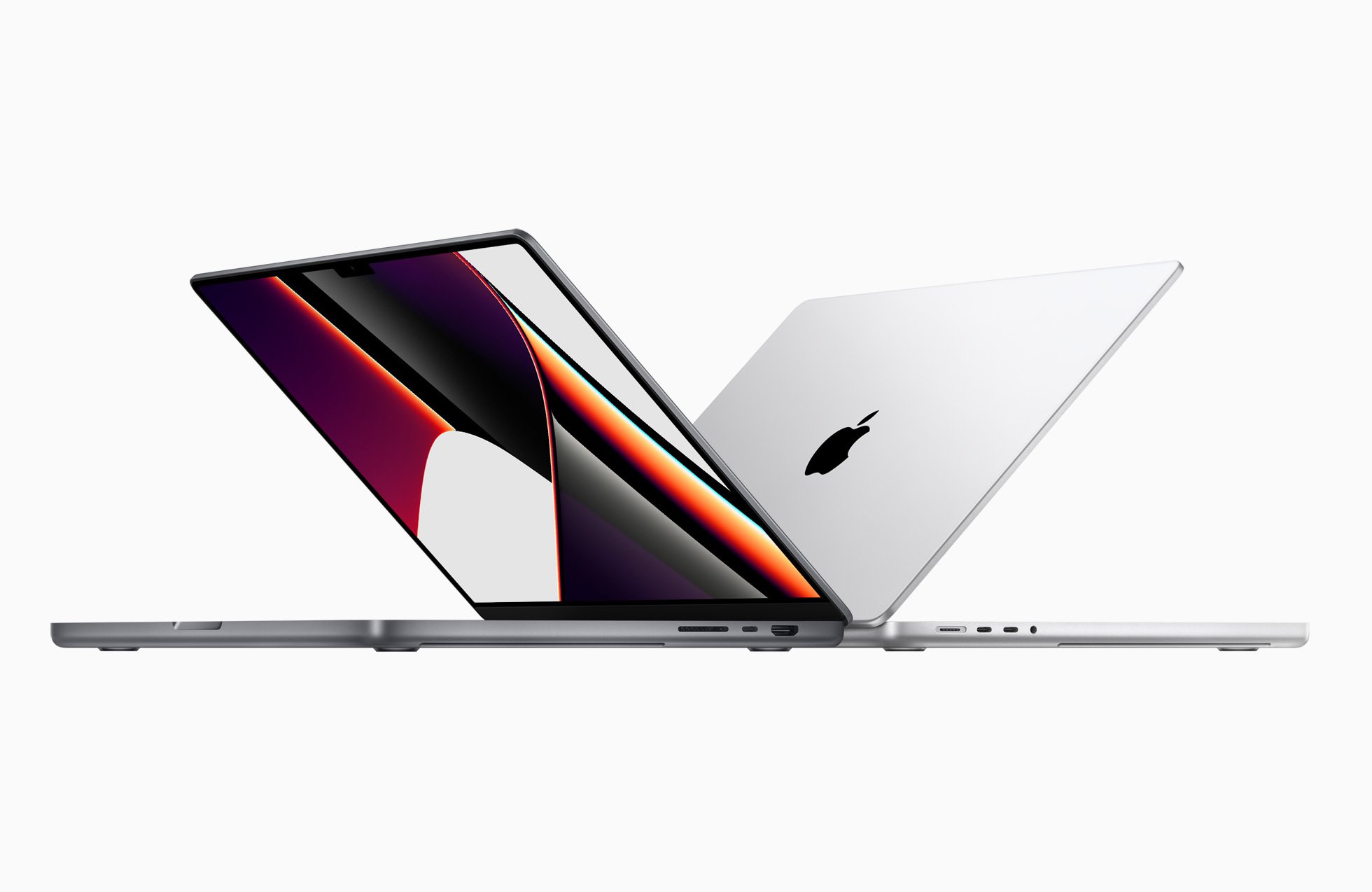 As ever, Apple touts the synergy of its hardware and software as a way to outperform rivals like Intel on performance without draining battery life.

‘It’s the most powerful chip we’ve ever built,’ Srouji said of the M1 Max.

Ben Wood, CMO and Chief Analyst at CCS Insight added: ‘The advent of Apple Silicon has been a shot in the arm for the MacBook line-up and today’s announcement underlines Apple’s determination to accelerate the growth of its laptop business.

‘The performance of the M1 chip in MacBook products released to date is a major endorsement of Apple’s investment in custom silicon. The M1 Pro and the M1 Max chips take this to new levels with further improvements in performance and battery life.’

While the added power will be welcomed by the creative artists and developers who favour Apple’s more powerful laptops, they’ll also see the return of the magnetic power lead (although the laptop can still be powered by the Thunderbolt port) and a new screen.

The front-facing 1080p webcam is housed in the notch cutaway beloved of iPhones so that Apple could slim down the bezels and still keep the camera tech in there.

The new MacBook Pro models with M1 Pro and M1 Max are available to order today on the Apple Store.

They will begin arriving to customers and will be in select Apple Store locations and Apple Authorised Resellers from Tuesday, October 26.