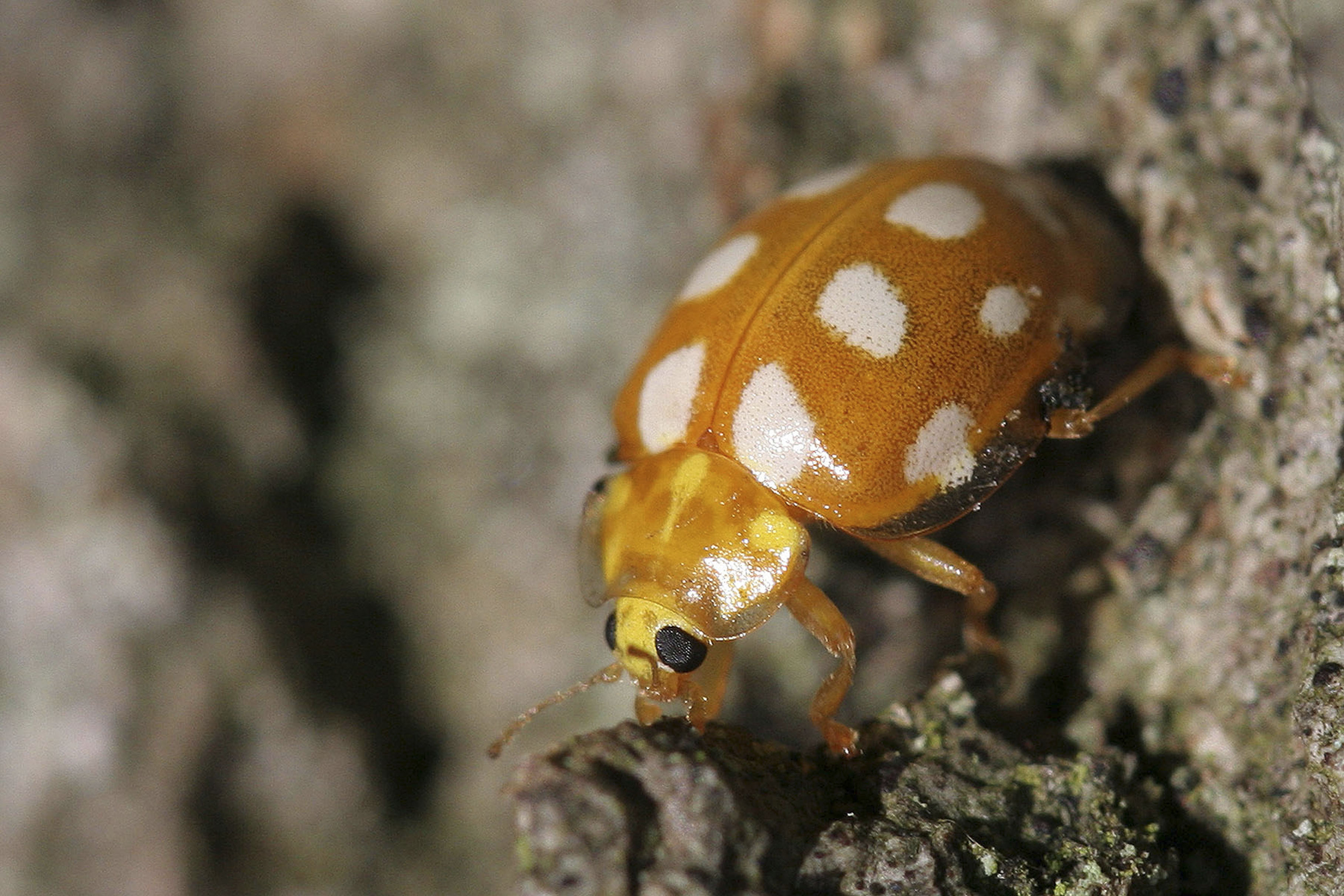 In recent weeks, you may have noticed more ladybirds stopping by to pay a visit to your home.

You wouldn’t be alone, as many have taken to Twitter to share pictures of swarms of ladybirds around their doors, windows and walls.

Ladybirds start to make more of an appearance as temperatures start to drop, as they gravitate towards warmer areas, such as your cosy house.

While the red and black Harlequin ladybirds may be the most commonly sighted, they do come in a number of different colours, including orange.

But what do these colours mean, and are any ladybirds poisonous?

No need to fret, ladybirds are not poisonous to humans but they can cause allergic reactions and affect some animals if eaten.

Orange-tinted ladybugs – also known as Asian lady beetles – tend to have the most toxins in their bodies, meaning that they may be the most allergenic to humans.

Some species of ladybird may bite under certain circumstances, such as when there is no food or water but this is very rare.

A bite from a ladybird could leave a slight mark and possibly a bit of itching but some people may suffer an allergic reaction from a bite.

Ladybirds can also secrete a musky, unpleasant smell when threatened that can leave behind a yellowish-red fluid, which is actually their blood.

Their blood contains proteins that can cause allergic reactions in people.

If you experience any worrying symptoms then seek medical advice from your doctor.

What other colours of ladybird are there?

The colour of a ladybird depends upon what variety it is, its diet, and the region they live in.

Their colours also serve as a warning to predators or as camouflage to protect themselves.

A study conducted by the University of Essex determined that the colour offers an honest signal to predators, revealing how potentially how toxic they are.

Here is a breakdown of other colours of ladybird and what they mean:

A Writer’s Guide For A Winter Jaunt In Seattle, The Other City of Lights