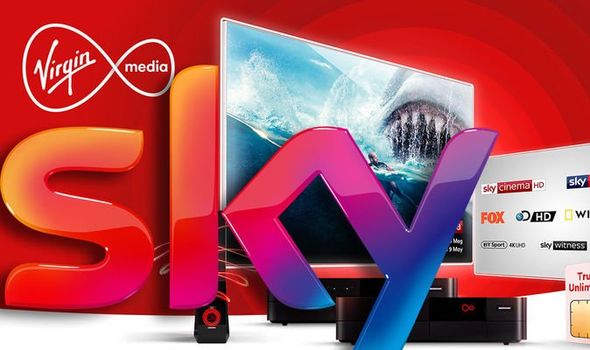 Both firms have just revealed their latest updates which include a giant increase in broadband speeds and more content arriving in stunning 4K ultra HD quality.

So, if you are a Virgin or Sky TV customer here’s what new in May.

Virgin Media is shaking up its broadband, TV and mobile service with faster speeds and a new way to make your bill a little more affordable.

The radical update was announced this earlier week with the most exciting news coming to those who want better broadband.

Virgin says it’s now able to offer customers access the web at speeds of over 500Mbps which will allow users to download a full HD movie in just 60 seconds.

As well as that ultimate new package, Virgin Media is also introducing something called boost your bundle.

The concept behind this is simple with Virgin rewarding customers with a broadband speed boost if they add a mobile SIM to their current plan.

By taking a Virgin Mobile SIM, average home broadband speeds will then increase from 50Mbps to 100Mbps, 100Mbps to 200Mbps and from 200Mbps to 350Mbps. 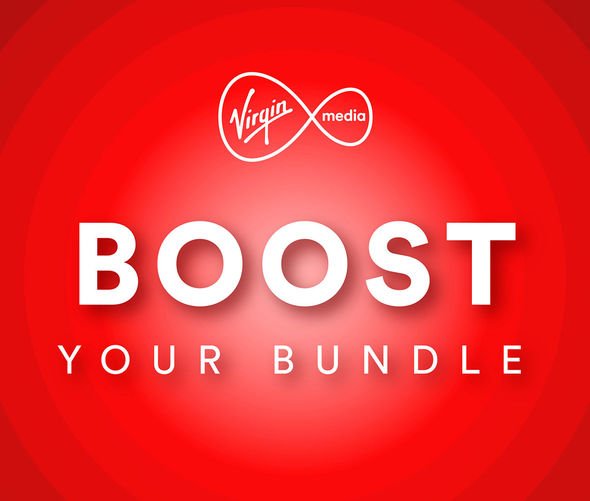 The firm says customers have the freedom to change their mobile data allowance each month.

Boosting your bundle can also save money with all your services combined into one bill.

Finally, there’s a new way to watch TV with something called Personal Picks. 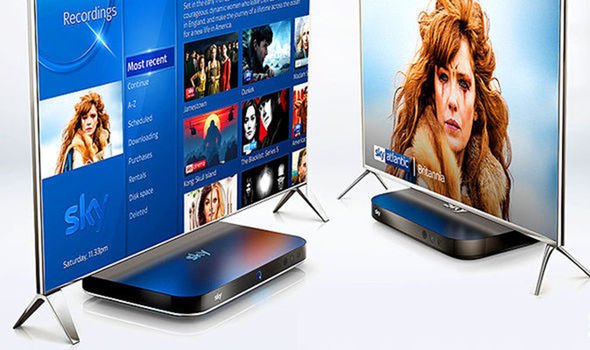 So that’s the news from Virgin but what about Sky?

Although there are no new features yet announced for May the satellite TV firm continues to push out more 4K quality programmes.

This content is available to anyone who subscribes top Sky Q and has treated themselves to the more expensive 2TB set-top box.

If you have this service installed then here’s what’s coming to your TV over the next few weeks. 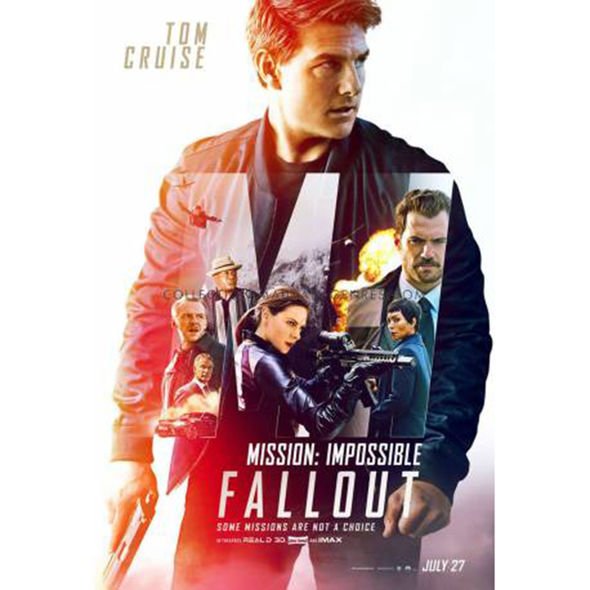 Can't decide what to stream this week? Try these hot shows