Home » Technology » ASDA is taking part in Black Friday again, and is selling a 50-inch 4K TV for under £300 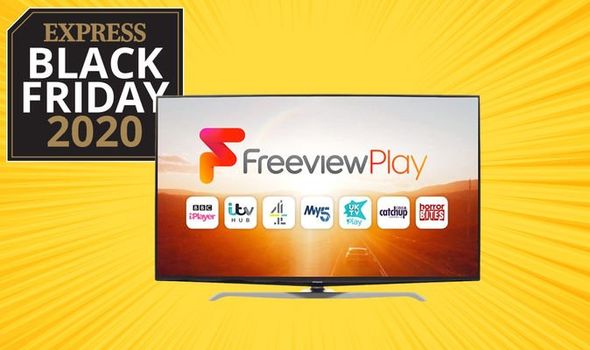 First up, let’s start with a brief history lesson. ASDA withdrew from all Black Friday promotions back in 2015. After taking part in the bargain bonanza, which originated in the United States before coming to the UK and Europe within the last decade, in 2013 and 2014 with a number of exclusive in-store deals, the supermarket pulled the plug. Why? Well, there were a number of high-profile incidents that took place in-store – with customers brawling over limited stock and even arrests. Of course, these weren’t limited to ASDA, but the store said feedback from its customers stated loud and clear that they weren’t a fan of these limited-time discounts.

According to customer research conducted by ASDA following the problems in 2013 and 2014, supermarket customers reported stated a preference for discounts and sales spread throughout the festive period across a range of goods, including food and drink for Christmas parties, rather than headline price drops on electronics and goodies on Black Friday.

Since then, ASDA has been pretty steadfast in turning its back on Black Friday. In 2018, it launched a fortnight-long event named Green Is The New Black, while the following year, the Wal-Mart owned supermarket held a Rollback event that spanned the same period, which included Black Friday itself, and offered deals on a number of items, including electronics.

And that brings us to 2020. And it seems that, half a decade after pulling out of the sales event, ASDA has decided to bring back its Black Friday sales. On its online storefront, it says: “Black Friday is back with better deals than ever. With huge discounts on the brands you know and love, you won’t want to miss out. So get involved in our Black Friday event for a super-charged Asda Price pocket tap.”

There is a discount to a NOW TV streaming stick, dropping the price from £30 to £20. Like LIDL, there’s also price drops on LEGO kit and tablets.

But the biggest deal announced so far is easily the 50-inch Smart TV. ASDA is charging a mere £269 for a 50-inch Smart TV complete with an Ultra HD (4K) panel and support for HDR (High Dynamic Range). Yes, you did read that correctly. 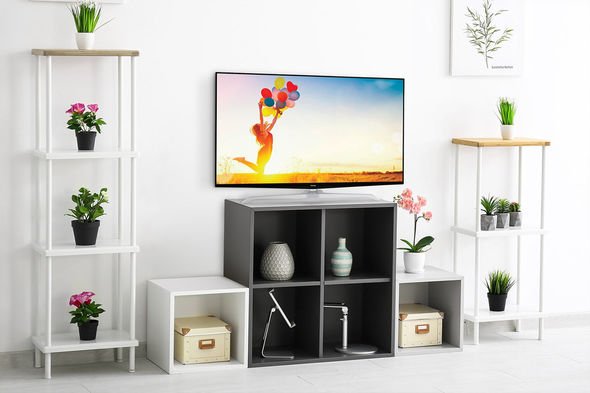 Usually priced at an already-pretty-competitive £329, this 50-inch 4K gogglebox includes Wi-Fi support, so you don’t have to worry about plugging in a Chromecast or Fire TV Stick to stream the latest episodes of your favourite boxset on Netflix or Prime Video on the telly. It also has two USB ports for charging or presenting a slideshow of your family pictures on the big screen, and three HDMI 2.0 ports.

The set is built by Polaroid and has a number of smart features you’d expect on 4K tellies that command higher price tags, including built-in Netflix, Prime Video and YouTube apps. In fact, there’s even a shortcut to the Netflix app on the remote, so you don’t need to waste any time getting to the next episode in your binge-watch of The Crown.

Freeview Play is also support out-of-the-box, which means you’ll be able tune-in to some 70 live channels, 15 High Definition (HD) channels, and seven on-demand catch-up apps. Not only that, but Freeview includes seven days of catch-up built-in to the TV Guide, so you can scroll backwards to travel back in time and see what you’ve missed – without worrying about loading the right app to find the show you’ve missed.

With its LED backlighting, the Polaroid telly promises to be bright and colourful, whether you’re watching Good Morning Britain or Strictly Come Dancing. HDR is designed to make the picture clearer whenever there are extreme contrasts in light on-screen, like a bright phone screen illuminated in gloom of a cave.

Sky Q added support for HDR earlier this year, with Sky Cinema and Sky Sports being updated to support the new format in the coming months. With 4K and HDR support baked-in, this 50-inch TV is pretty future-proofed.

If you want to pick-up the Polaroid TV, it’s only available in-store from ASDA. Thankfully, you won’t have to wait around until Black Friday itself, which falls on November 27 this year.

The discounted Polaroid TV is available to buy at this ludicrously low price from Monday November 16.

Bargain supermarket LIDL has launched a competitive deal, offering a 50-inch Sharp-branded 4K TV powered by Android TV with Chromecast features built-in. Like ASDA, it seems the telly will only be available in the famous middle aisle of the supermarket in-store. It’s slightly more expensive than the equivalent set from ASDA, although you’ll need to compare the features directly to see whether it’s worth the extra cash.