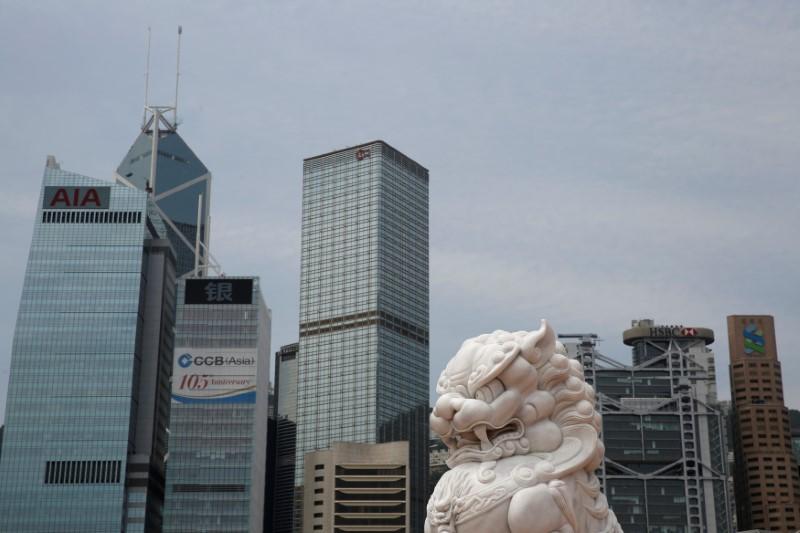 HONG KONG (Reuters) – Asia-Pacific banks must radically reform and slash costs or else they will eventually be forced to put themselves up for sale, as rapidly increasing competition from technology firms moving into banking transforms the sector, consultancy McKinsey said.

Asian banks’ average return on equity (ROE) – a measure of profitability – fell to 10.1% last year from 12.4% in 2010, and could be as low as 6.4% in 2023 if new digital banks can build scale rapidly and take significant market share from incumbents, the consultancy said in a report published on Tuesday.

Bank profit has fallen because of slowing economic growth in many markets, rising non-performing loans following a period of over-lending, complacency from lenders who have not cut costs as much as rivals, and due to the rising presence of digital players, McKinsey said in the report, co-authored by the head of its Financial Services Practice in Asia, Jacob Dahl.

The report comes after the Monetary Authority of Singapore on Friday said it would issue up to five digital bank licenses, complementing action across the region where regulators are tweaking rules to facilitate online-only banks, which are often run by technology firms.

“European banks and other industries, like the car industry, have been forced to slash their cost base not by 2%, but 20%, and not once, but year after year… This is the kind of structural mindset some Asian banks need,” Dahl told Reuters.

Banks that cannot take such action will eventually have to sell themselves as tech rivals, benefiting from access to more consumer data, seek to bulk up, the report showed.

“The road ahead is difficult, and less efficient banks will disappear,” it said. Consolidation is particularly likely in markets like Japan, China and Vietnam where the four largest banks together control less than half the market.

Tom Hanks and Rita Wilson Are Back in the U.S.

How many episodes are in Unforgotten season 4?

Michael Barrymore swimming pool death – what happened and where is the Essex house? – The Sun

The Weeknd Announces Tour In Support Of Upcoming Album ‘After Hours’