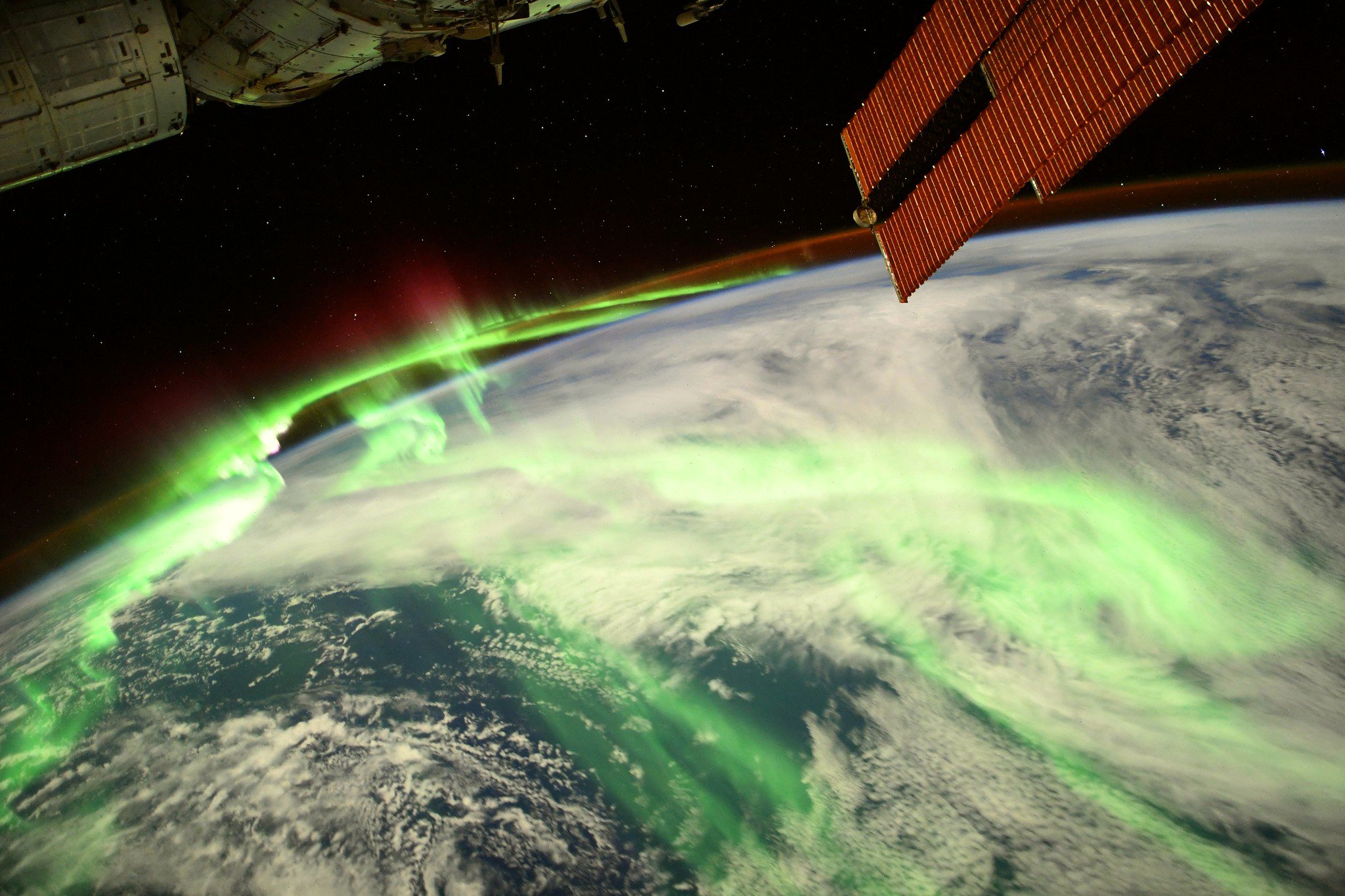 Being an astronaut has its perks – like a view unlike anything regular people ever get to see.

Thomas Pesquet, a French astronaut currently aboard the International Space Station (ISS) posted an incredible image of aurora lights snaking out over the planet.

Pesquet captured the shot on August 20 from his vantage point 250 miles above the Earth.

It’s one of the best pictures of the aurora ever taken from the ISS but Pesquet didn’t specify if it was the aurora borealis (Northern Lights) or aurora australis (Southern Lights) or the part of the planet it was appearing over.

‘Another aurora but this one is special as it is so bright. It is the full moon lighting up the shadow side of Earth almost like daylight,’ Pesquet said on Twitter.

Our planet’s magnetic field channels them towards the northern and southern poles where you can glimpse them from the ground.

Of course, the view down here isn’t quite the same as the one from the space station. But then, we can’t all be astronauts.