Barcelona Liverpool is kicking off at the Nou Camp tonight with the two giants of European football about to lock horns.

The first leg of Barcelona vs Liverpool is about to take place with some of the best players in world football going to face off.

The talents of superstars such as Lionel Messi, Luis Suarez, Philippe Coutinho, Mo Salah, Sadio Mane and Roberto Firmino should all be on show.

Barcelona head into the clash against Liverpool after sealing their 26th La Liga title over the weekend.

While Liverpool are well in the hunt for their first ever Premier League title in what’s been an extremely closely-run season in England’s top flight.

Barcelona are looking to reach their first Champions League final since 2015 while Liverpool could be in their second UCL final in as many years.

Speaking ahead of tonight’s game, Barcelona boss Ernesto Valverde said Liverpool were a “powerful” and “difficult” to beat team.

He said: “Liverpool play with a great level of pressure and rhythm. They’ll be a very difficult opponent to beat. 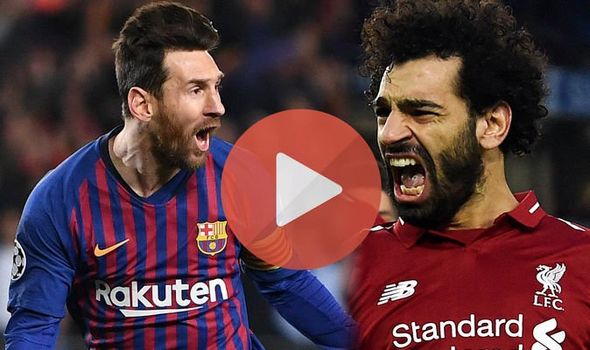 “Our intention is to win, but we know the value of stopping them from scoring.”

“It will be so difficult, but I couldn’t be more excited to have the opportunity.”

So, if you want to watch all the action from Barcelona Liverpool then here’s how to tune in online.

How to watch Barcelona vs Liverpool

Coverage of tonight’s Champions League match between Barcelona and Liverpool will be shown live on BT Sport 2 (Sky 414, Sky HD 868, BT TV 409) with coverage starting at 7pm and kick-off at 8pm.

But EE mobile customers will be able to stream the game for free thanks to a subscription plan announced by the network. 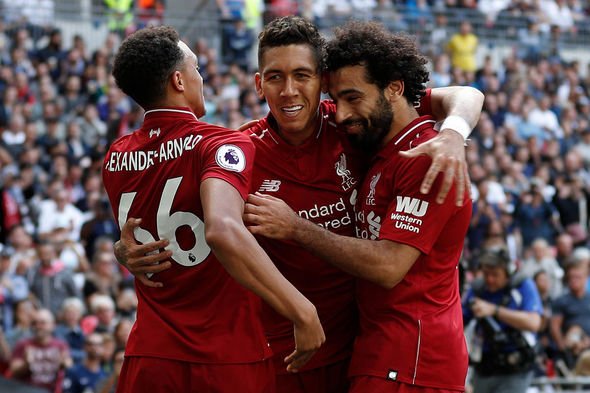 Spoilers: Amy’s shock as Ned and Harlow affair is revealed in Neighbours

Ellen DeGeneres isn’t as nice as she wants you to believe, insiders confess

'I can do what I want,' says man who broke lockdown rules twice