Home » Technology » Best iPhone and iPad apps YOU need to download today, according to Apple 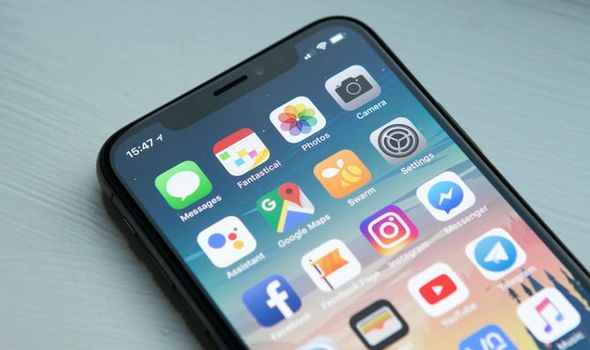 If you’ve been left scratching your head – looking for new apps to download to your new iPhone or iPad to take advantage of your shiny new gadget, Apple has got you covered. The Cupertino-based technology company has handpicked some of its favourite apps from the millions available in its popular App Store.

Last month, Apple held an event to crown its favourite iPhone, iPad and Mac games of the last year.

If you’ve been swiping around your home screen looking for something fresh to cheer-up your gadget, this could be the perfect time to download a new application to make you more productive, or an award-winning game to help pass the time on your commute.

Apple has decided to highlight a number of different apps, from stylish games – like Sayonara Wild Hearts on iPhone – to practical workhorses – like Affinity Publisher on Mac. Although there isn’t anything controversial here, the judges’ picks should throw the spotlight on smaller developers who might not crack the Top Ten on the App Store, but that millions of iPhone, iPad and Mac owners might find useful or entertaining to use every single day.

The App Store is a serious phenomenon. The digital store, which is used to download all applications and games on iPhone and iPad hardware, has earned developers $120 billion worldwide. Although Mac users can download software from other sources, there is still a curated App Store where the applications are vetted by Apple’s famously strict rules. Apple Watch owners recently gained the ability to search their own dedicated App Store and download and install apps from their wrist following the launch of watchOS 6.

Arch-rival Google recently announced its own picks of the Best Apps of the year. Although there is a lot of crossover between the App Store and the Google Play Store (the equivalent for Android smartphones and tablets), both have a number of popular exclusives.

Apple has also published a definitive list of the most popular apps downloaded from its App Store over the last 12 months, too. This allows some of the most widely-downloaded software – like Facebook, WhatsApp, TikTok, and more – that wasn’t fortunate enough to get a spot on the podium during Apple’s awards can still get some recognition.

Here is the full list of the winners of the Best Apps Of The Year, as chosen by Apple: 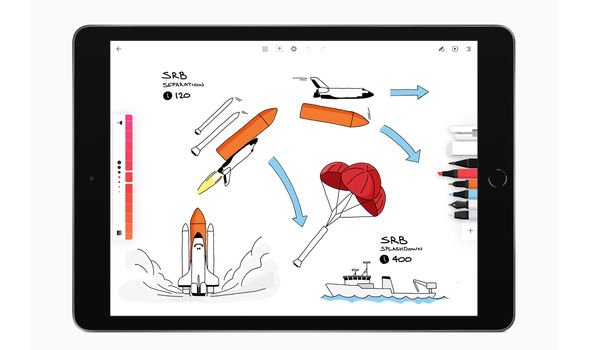 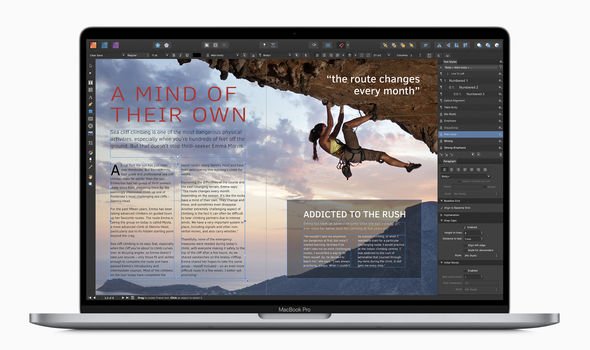 Speaking about the awards bash, Apple Senior Vice President of Worldwide Marketing, Phil Schiller said: “Developers around the world inspire us all with innovative apps that have the power to influence culture and change our lives, and this year that is as true as ever.

“We are excited to announce such a diverse group of 2019 App Store winners, showing that great design and creativity comes from developers large and small, and from every corner of the world. We congratulate all the winners and thank them for making 2019 the best year yet for the App Store.”

Anger as Melbourne councils refuse to freeze rates despite surpluses