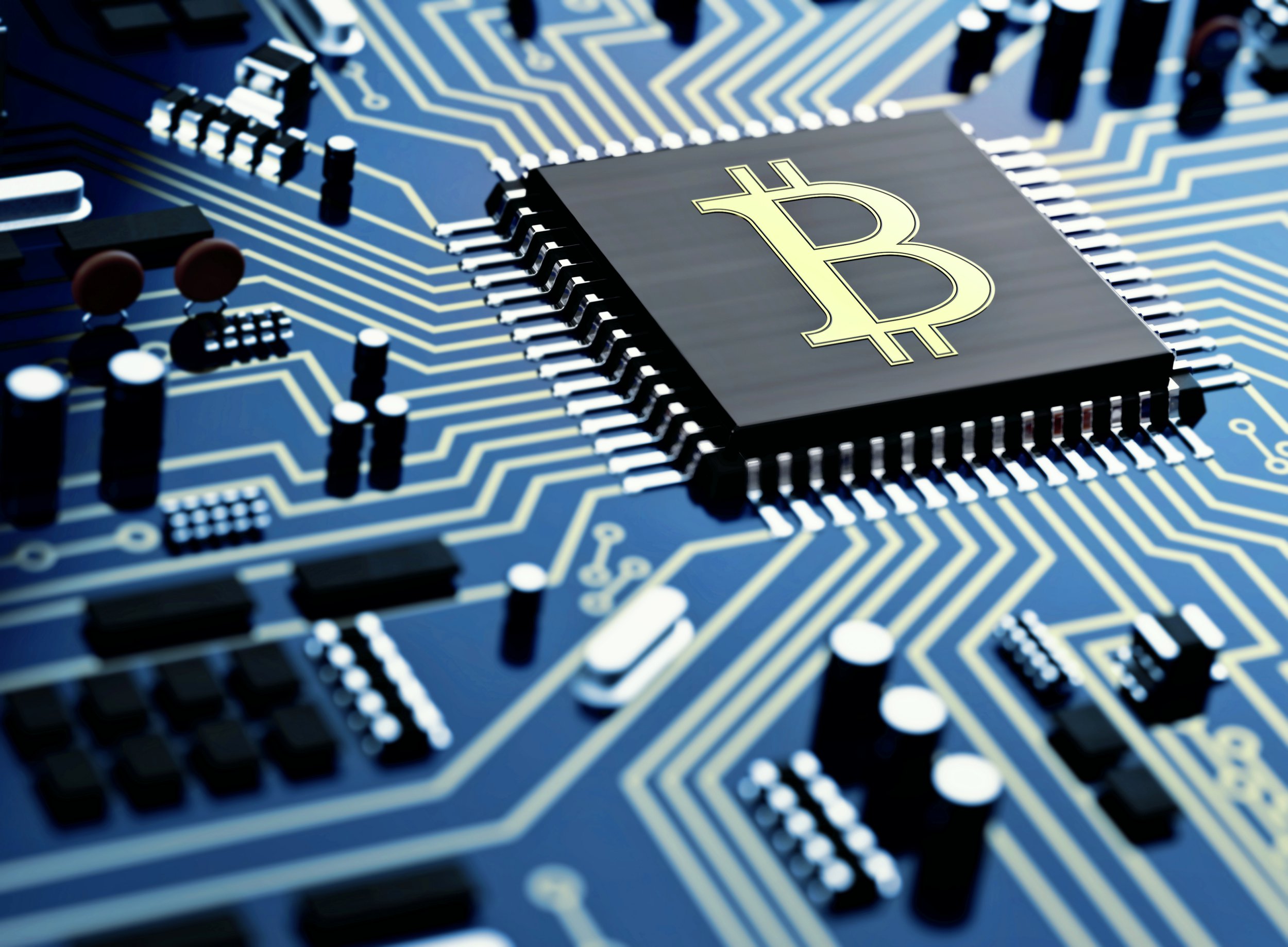 A single Bitcoin transaction requires an average of 1,173 Kilowatt Hours (kWh), enough to power a typical UK home for more than three months.

Bitcoin seems to be the most power-hungry crypto, with an average usage of 1,173 Kilowatt Hours (kWh) for a single transaction, according to data from MoneySuperMarket.com.

In comparison, Alphabet-owned Google, the world’s biggest search engine, uses 12T Watt-hour (Wh), which is about a 12th of Bitcoin’s energy use.

Facebook, the world’s largest social network, requires even less with 5TWh for its functions — 3.5 per cent compared to what’s needed by cryptocurrency.

Judging by the number of transactions that have taken place over the last 12 months, it is estimated that Bitcoin transactions have used 123 Terawatt Hours (TWh) or 123 billion kWh of energy.

The cost of this carbon footprint is also in the billions, with Bitcoin’s annual energy bill clocking in a whopping $11.03 billion — roughly the same as the GDP of the Bahamas.

Non Fungible Tokens (NFTs), which are digital assets on the blockchain also contribute to this as every step of the NFT cycle requires energy.

From adding (or minting) a token on the blockchain and bidding on an NFT at auction, to the transaction between the buyer and seller and even future transactions on the resale market use energy.

While it varies depending on the NFT, it’s estimated that the average NFT uses 340 kWh and has a carbon footprint of 241 KgCO2.

There’s been a recent rise in the popularity of NFTs in the past year. According to Google Trends data, Google search volume for NFTs in the US overtook searches for ‘crypto’ and ‘bitcoin’.

While NFTs still use significantly less energy than some cryptocurrency counterparts, it still uses 0.3 terawatt-hours (TWh) of energy which is more electricity than 28 countries.

Why does cryptocurrency consume so much energy?

The process of mining and using cryptocurrency can be particularly energy-intensive due to the algorithms used to power them. With millions of people using, trading and mining every day, the carbon footprint of crypto adds up to dangerous amounts.

The technology that cryptocurrency is built on uses a proof of work consensus mechanism for validating transactions. This is an energy and hardware-intensive process and a significant proportion of mining activity uses non-renewable energy resources like coal.

The cryptocurrency sector is being pushed to pursue cleaner methods of mining, with the adoption of renewable energy like solar, wind and geothermal power to validate transactions.

Bitcoin basics: what you need to know about the cryptocurrency

Bitcoin is a type of cryptocurrency, which is a virtual or digital currency – like an online version of cash.

It works without a central bank or any formal regulation and is usually exchanged from person-to-person when it is sold or exchanged.

Way back in 2008, someone called Satoshi Nakamoto published a nine-page white paper detailing a vision for Bitcoin — described as a ‘peer-to-peer electronic cash system’ that would function outside the reach of governments.

A few months later, Nakamoto released software that allowed users to ‘mine’ for the cryptocurrency.

There are only a finite amount of Bitcoins that can ever be produced and circulated which gives it its scarcity and, in theory, value.

People can track their ownership of Bitcoin by using a cryptocurrency wallet, which is a digital way to exchange payments.

It is easy to track as details are stored in a ledger called blockchain, which is publicly accessible and it includes all confirmed transactions.

The value of the cryptocurrency fluctuates all the time in a similar way to more conventional currencies.

Last year, El Salvador became the first to legalise the use of Bitcoin. It also announced the construction of a ‘Bitcoin City’ where the city and its energy-intensive Bitcoin mining would be powered by the geothermal energy of a volcano.

With Bitcoin quickly moving mainstream, governments in favour of crypto are likely to support the sector by enabling the setting up of mining companies near renewable power grids.

This model is currently being used in China, where large-scale mining facilities have been established in regions with cheap and excess energy.

'The Challenge': Wes Bergmann Says Darrell Taylor Is 'Jealous' of His Wealth

There’s a lipstick nestling in the lips in this picture, can YOU spot it in under 15 seconds?