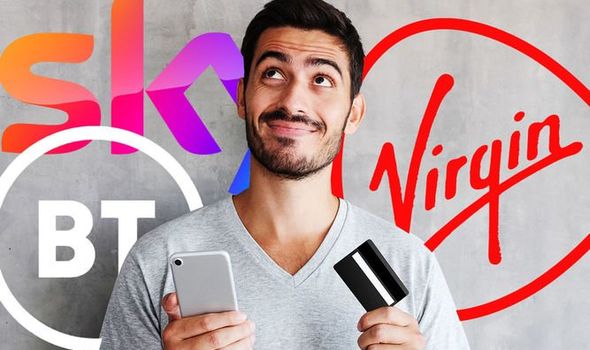 There’s some very good news if your broadband isn’t quite up to scratch. Many of the UK’s biggest ISPs agreed back in 2019 to pay out compensation if things go wrong with customers getting as much as £8 per day for outages that aren’t fixed or £25 if an engineer doesn’t turn up or cancels the appointment with less than 24 hours’ notice.

These new rules were forced through by Ofcom and now the telecoms regulator wants these payments for customers to increase in line with inflation.

Explaining more, Ofcom said: “From 2021 onwards, payments will increase from 1st April each year based on Consumer Price Index (CPI) as of 31st October in the previous year. The payment increase will apply to any new service issues that occur from 1st April.”

As the team at ISPreview point out, the increases aren’t much with an £8 refund going up to £8.06 but it does mean customers get a little more for being left offline and it’s better in their pocket than their suppliers.

Most Internet Service Providers have agreed to pay out the compensation although firm’s including Vodafone, Plusnet and EE are yet to sign on the dotted line.

Here are all the ISPs that are part of Ofcom’s scheme.

Ofcom says the scheme should see customers benefit from £142m in payments – around nine times the amount they received before it was launched.

Speaking about the automatic compensation Sharon White, Ofcom Chief Executive, said: “We think it’s unacceptable that people should be kept waiting for a new line, or a fault to be fixed.

“These new protections mean phone and broadband firms will want to avoid problems occurring in the first place. But if they fall short, customers must be treated fairly and given money back, without having to ask for it.

“We welcome the companies’ commitment to this scheme, which acts as a strong incentive to improve service for customers.”

Who is Radzi Chinyanganya? Blue Peter presenter eliminated from Dancing on Ice 2020