Home » Technology » BT vs Sky vs Virgin Media: Is your broadband supplier a winner or loser in new speed test?

Getting the best broadband speeds into your home is vital as more of us streaming all of our movie nights, add Wi-Fi to doorbells pack rooms with the latest smart speakers. Thankfully, there are some new statistics that reveal just how fast the top broadband suppliers really are.

Independent comparison website Broadband Genie has put all of the biggest ISPs (Internet Service Providers) through their paces to reveal who can ensure your home gets the fastest possible downloads.

The website analysed 91,000 speed tests carried out throughout last year to find winners in three categories. These include standard broadband (which Broadband Genie categories as sppeds up to 24Mbps), superfast broadband (up to 80Mbps) and ultrafast broadband (above 80Mbps).

Of course, these speed parameters don’t always fit well with the speed packages offered up by the ISPs themselves – while Broadband Genie might call 80Mbps download speeds “superfast”, it’s actually only slightly speedier than Virgin Media’s basic package, with its second-tier fibre package offering speeds of at least 100Mbps, for example.

Nevertheless, these categories allow Broadband Genie to test a variety of different packages. According to its test, the top provider for “standard” speeds was Zen Internet, closely followed by Sky, EE and Plusnet. 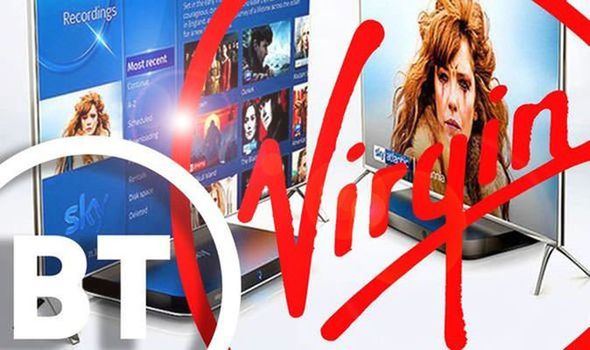 If it’s superfast access you’re after, look no further than Zen. BT, Virgin Media, Hyperoptic and Sky also performed very well in this category, though fell slightly short of the speeds clocked by Zen customers nationwide.

Finally, there’s the more expensive “ultrafast” speed test, which reveals Hyperoptic customers getting average downloads of 211Mbps – placing the firm well out in front of the competition, according to Broadband Genie.

Other worthy mentions in the ultrafast sector include Vodafone, Virgin Media and Gigaclear. It’s worth pointing out that while Hyperoptic offers some of the fastest speeds around, this service is not readily available across the whole of the UK. In fact, it’s only really found in newly-built inner-city apartment blocks.

Here’s a full list of winner and losers according to Broadband Genie. 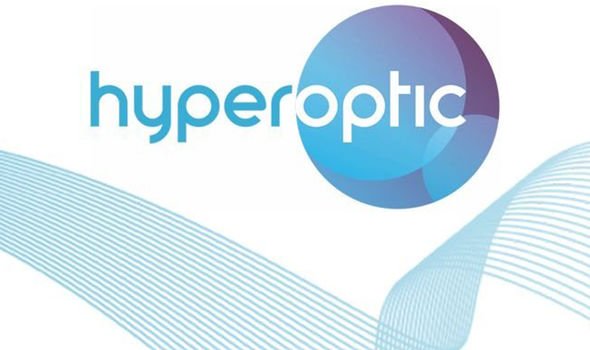 Speaking about the results, Broadband Expert at Broadband Genie, Alex Tofts said: “Hyperoptic offers a future-proof service for anyone lucky enough to be able to receive Fibre To The Premises (FTTP). But while these ultrafast speeds are impressive, FTTP coverage is limited so it’s also important to highlight the other winners in our speed awards. ADSL, Virgin Media, or Openreach FTTC broadband is capable of handling the needs of many households and is available to the majority of premises.

“Separating the speed results into categories has not only allowed us to highlight a wider range of providers, but also gives a more accurate representation of the broadband landscape in 2020, and the various technologies now available to UK homes.”

‘Premature’: When Telling a Young Black Love Story Is a Radical Act

Wayne Brady Clarifies That He Isn't Living with Ex-Wife, Her Boyfriend as They Self-Isolate with Daughter