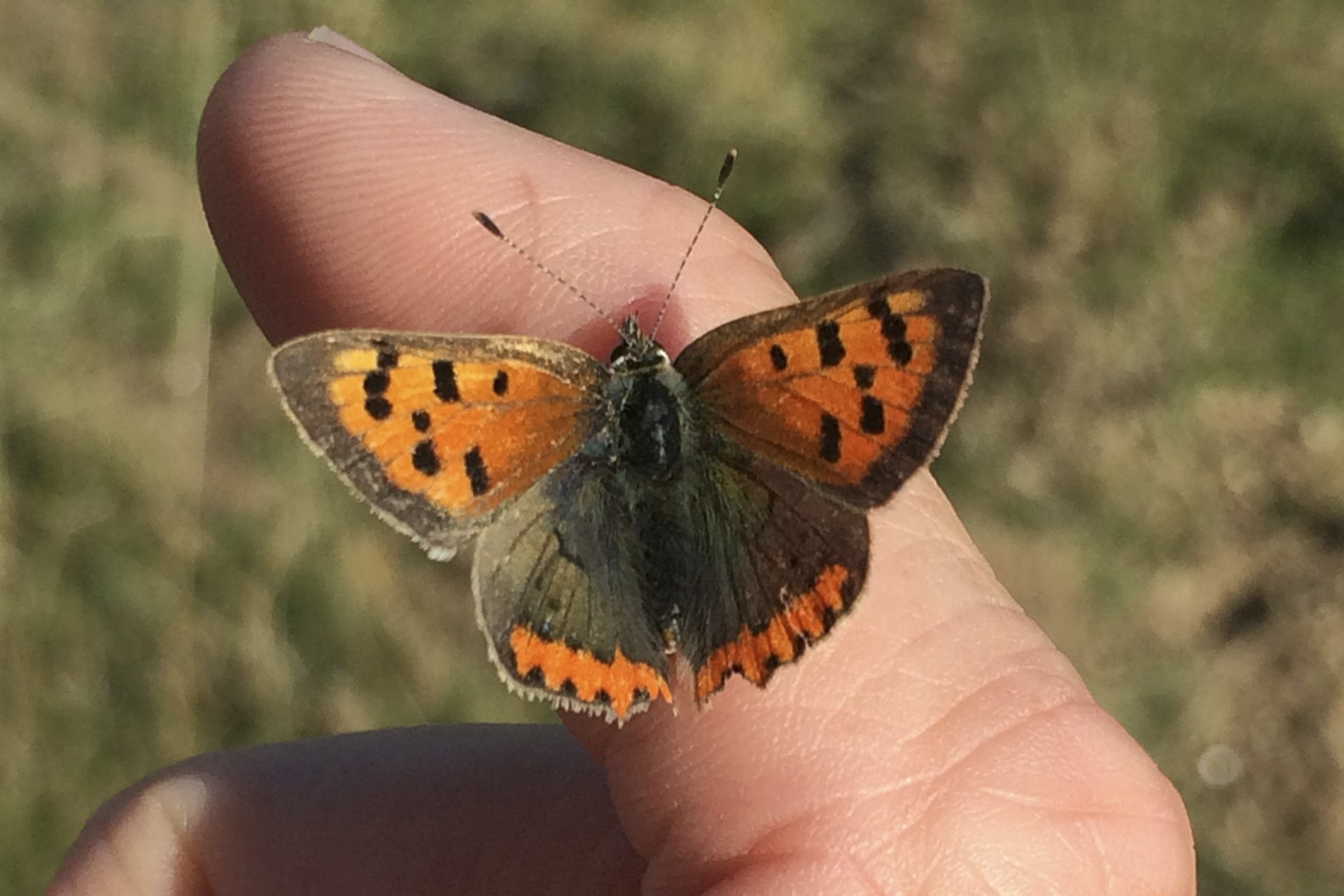 The numbers of wild butterflies in the UK has dropped significantly, new research has found.

The colourful insects are in dangerous decline and experts have warned we are facing a crisis as a result.

Butterfly Conservation, which conducted a count of butterflies and moths over the summer has released the results this week. The UK has counted the lowest numbers since the Big Butterfly Count started 12 years ago.

Since the late 1970s, 75 per cent of butterflies in the UK have declined either in abundance or distribution.

‘The facts are clear. Nature is in crisis and we need urgent action, not just to prevent further species losses but to rebuild biodiversity,’ said Julie Williams, the chief executive of Butterfly Conservation.

The Big Butterfly Count, which ran from July 16 to August 8 consisted of 150,000 counts – the most submitted since the count began. It works by volunteers counting the number and type of butterflies and moths they see in 15 minutes.

Finally managed to catch up with a Monarch butterfly in the UK. This individual stayed put in the sunken garden at Sumburgh Hotel most of the afternoon. pic.twitter.com/YDf7ravCVv

Sadly, the average of count came in at 9 butterflies per volunteer. Last year the average was 11 and the year before that (2019) it was 16.

Dr Zoe Randle, from the charity, said this year’s Big Butterfly Count found that ‘the average number of butterflies and moths per count is the lowest we’ve recorded so far’.

Female ‘thief’ and elderly man wrestle over bag of cash

Meghan Markle left off Vogue UK’s list of influential women, but Queen is on there