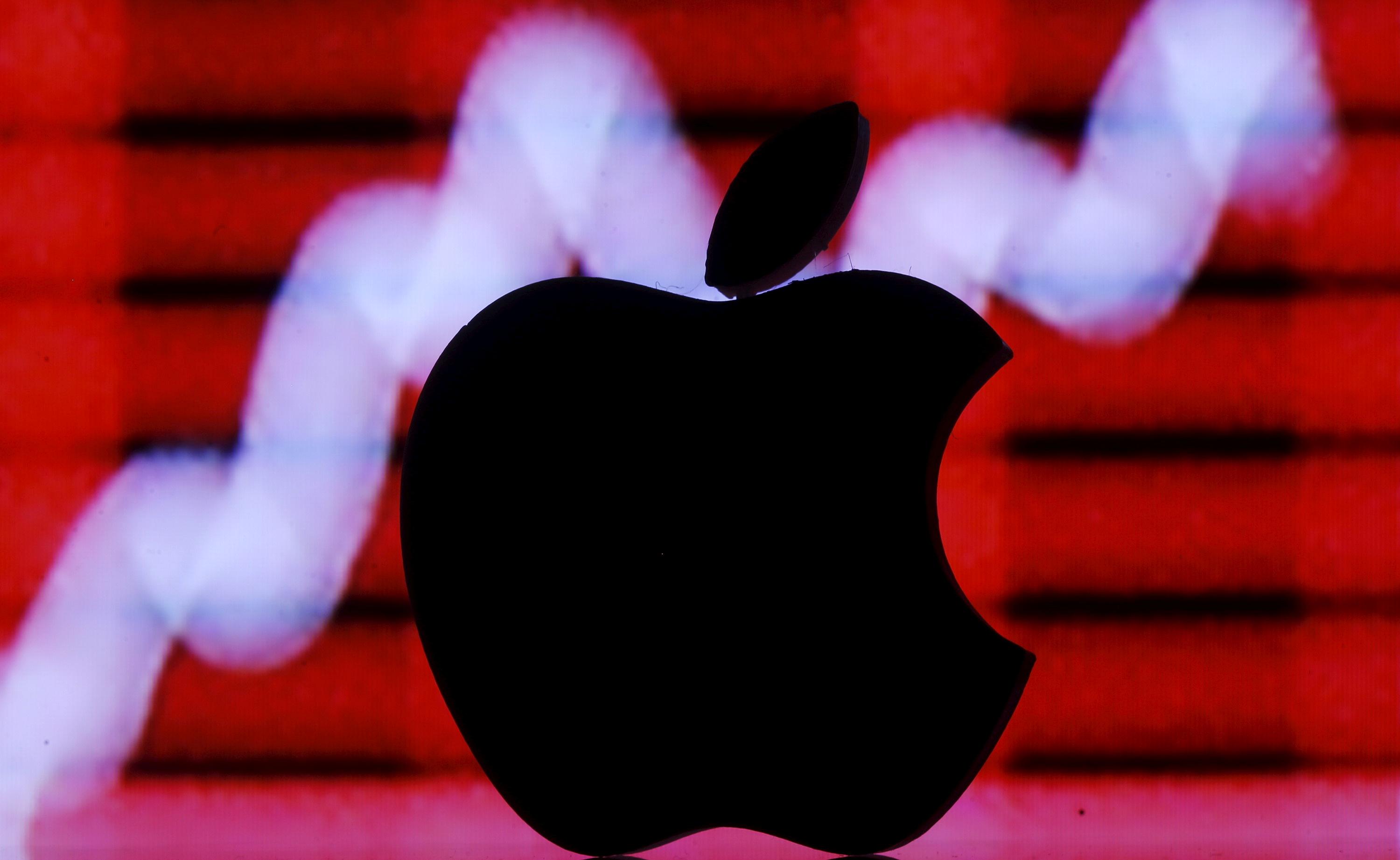 WASHINGTON/SAN FRANCISCO (Reuters) – The California Institute of Technology said on Wednesday that it won a $1.1 billion jury verdict in a patent case against Apple (AAPL.O) and Broadcom (AVGO.O).

In a case filed in federal court in Los Angeles in 2016, the Pasadena, California-based research university alleged that Broadcom wi-fi chips used in hundreds of millions of Apple iPhones infringed patents relating to data transmission technology.

“While we thank the members of the jury for their service, we disagree with the factual and legal bases for the verdict and intend to appeal,” Broadcom said in a statement.

Apple said it plans to appeal the verdict, but declined further comment. The company had said in court filings that it believed all of the university’s claims against it resulted from its using Broadcom’s chips in its devices, calling itself “merely an indirect downstream party.”

Broadcom is a major Apple supplier, deriving about a fifth of its sales from the iPhone maker in its fiscal 2019. Last week Broadcom said it had signed deals to sell as much as $15 billion worth of chips to Apple.

“We are pleased the jury found that Apple and Broadcom infringed Caltech patents,” CalTech said in a statement. “As a non-profit institution of higher education, Caltech is committed to protecting its intellectual property in furtherance of its mission to expand human knowledge and benefit society through research integrated with education.”

My husband cheated on me 33 years ago – what else has he lied about? | The Sun

What Broadway’s Hamilton stars are doing in Hollywood now