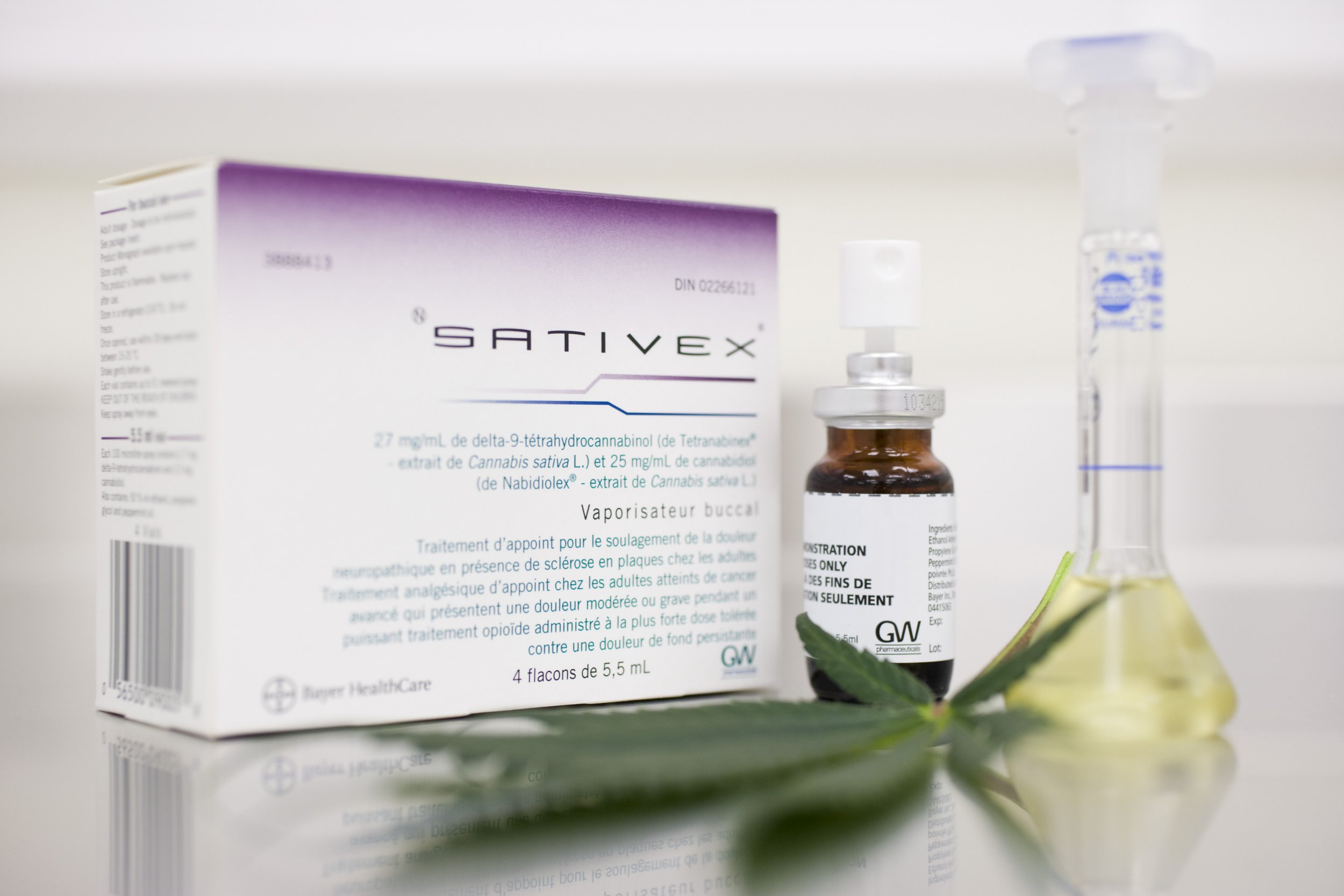 A ‘world first’ trial assessing a cannabis-based drug to treat an aggressive form of brain cancer is to go ahead, a charity has announced.

Members of the public backed an appeal by the Brain Tumour Charity to raise £400,000 to fund the three-year trial.

The gold medal-winning diver’s father Robert died aged 40 from a brain tumour in 2011.

The study, led by an expert at the University of Leeds, will look at whether adding Sativex – an oral spray containing cannabinoids – to chemotherapy could extend life for people diagnosed with a recurrent glioblastoma.

The trial will begin recruiting 230 patients at 15 hospitals across the UK early next year.

The condition is the most common and aggressive form of brain cancer, and around 2,200 people are diagnosed each year in England alone.

Even after intensive treatment average survival is only 12 to 18 months after diagnosis, the Brain Tumour Charity said.

If the trial proves successful, researchers hope it could represent one of the first additions to NHS treatment for glioblastoma patients in more than a decade.

It will measure whether adding Sativex to chemotherapy extends the overall length of patients’ lives, delays the progression of their disease, or improves quality of life.

The principle investigator on the study, Susan Short, professor of clinical oncology and neuro-oncology at the University of Leeds, said: ‘The treatment of glioblastomas remains extremely challenging.

‘Even with surgery, radiotherapy and chemotherapy, nearly all of these brain tumours regrow within a year, and unfortunately there are very few options for patients once this occurs.

‘Cannabinoids have well-described effects in the brain and there has been a lot of interest in their use across different cancers for a long time now.

‘Glioblastoma brain tumours have been shown to have receptors to cannabinoids on their cell surface, and laboratory studies on glioblastoma cells have shown these drugs may slow tumour growth and work particularly well when used with temozolomide.’

‘It’s really exciting that we’re now at the point where we can run a definitive, well-designed study that will tell us the answer to whether these agents could help treat the most aggressive form of brain tumour.

‘Having recently shown that a specific cannabinoid combination given by oral spray could be safely added to temozolomide chemotherapy, we’re really excited to build on these findings to assess whether this drug could help glioblastoma patients live longer in a major randomised trial.’

Dr David Jenkinson, interim chief executive at the Brain Tumour Charity, added: ‘We know there has been significant interest among patients and researchers alike for some time about the potential activity of cannabinoids in treating glioblastomas.

‘We’re really excited that this world-first trial here in the UK could help accelerate these answers and are so grateful to Leeds Hospitals Charity and so many others across the world who are helping us make this study possible.’

The funding campaign was bolstered by a £45,000 donation from Leeds Hospitals Charity.