NAIROBI (Reuters) – Bob Collymore, the chief executive who helped to turn Safaricom Plc (SCOM.NR) into East Africa’s most profitable company with an $11 billion valuation, has died after a nearly two-year long battle with cancer. 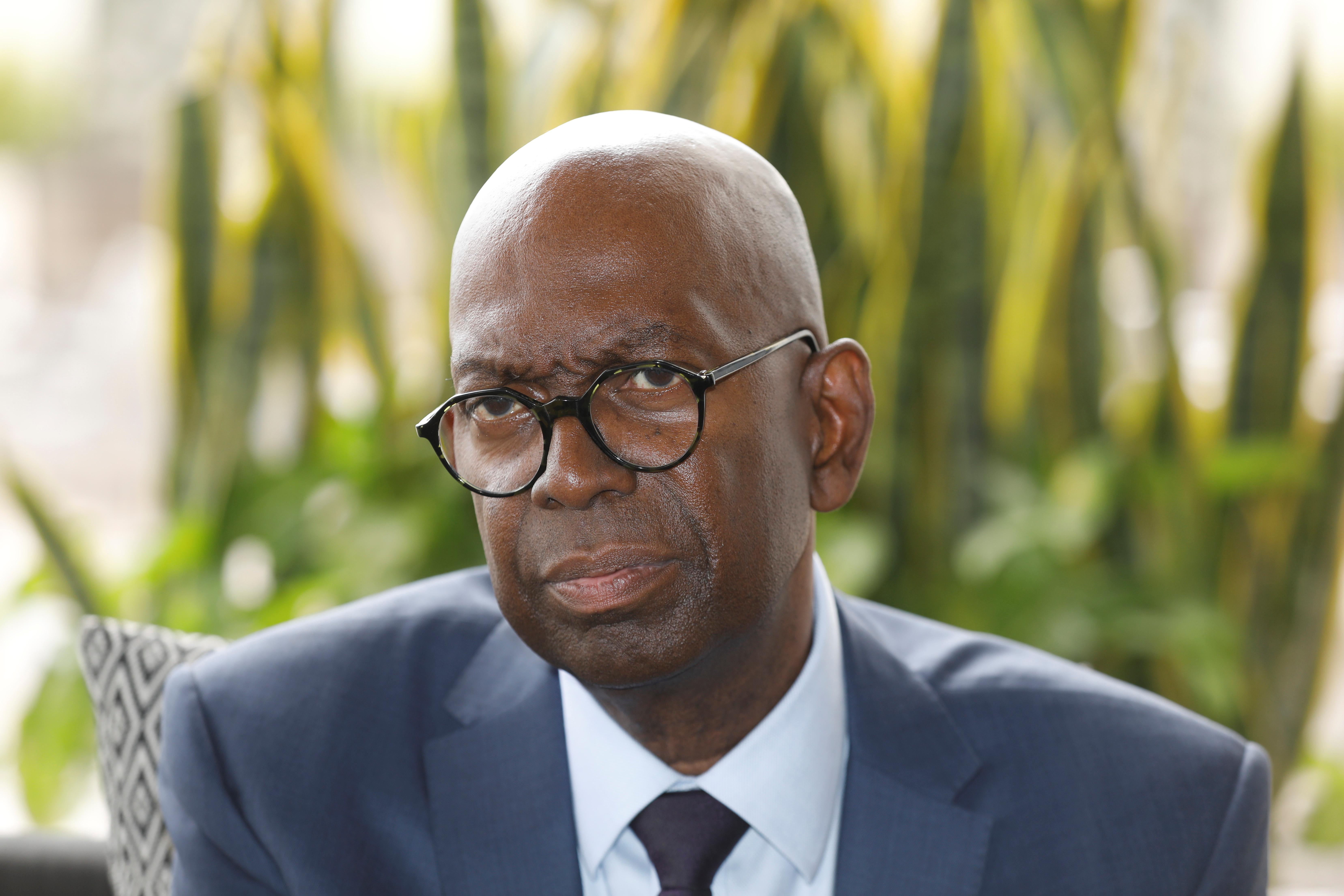 Collymore, who took the top job with the Kenyan company in 2010, oversaw an increase of nearly 500% in its share value thanks to the popular mobile money transfer service M-Pesa and a growing customer base.

Collymore, who was 61, had agreed in May to serve another year in the role after the Kenyan government, which owns 35% of the company, insisted that a local was picked to succeed him, complicating the hiring process.

The board will meet on Monday to discuss his succession, Chairman Nicholas Ng’ang’a said.

“The board was aware that sooner or later we needed to organize succession for Bob,” he told a news conference. “We will be giving a way forward hopefully later today or in the next 24 hours.”

President Uhuru Kenyatta, who worked with Collymore on a joint government and private sector initiative to draw up anti-corruption strategies, mourned his passing.

“We’ve lost a distinguished corporate leader whose contribution to our national wellbeing will be missed,” the president said in a statement here

Employees at the company also spoke warmly of Collymore, praising his friendly personality and care for their welfare.

Collymore had traveled to Britain in October 2017 and received treatment for Acute Myeloid Leukemia, a cancer of the blood. He had since been undergoing treatment locally, the company said.

“In recent weeks, his condition worsened and he succumbed to the cancer at his home in the early hours of Monday,” the firm said. He is survived by a wife and four children.

Collymore, previously head of corporate affairs at South Africa’s Vodacom (VODJ.J), led the company through a pricing war sparked by rival operator Airtel Kenya (BRTI.NS) shortly before he joined Safaricom, presiding over a decision to maintain tariffs at elevated levels relative to the competition.

In recent years, he has fought off attempts by the telecoms regulator to break up the company into two, the financial services business and the telecoms business, due to its dominant size.

Safaricom, which is 35% owned by South Africa’s Vodacom (VODJ.J), controls about 62% of Kenya’s mobile market, with 30 million subscribers. Britain’s Vodafone (VOD.L) has a 5% stake.

Collymore’s successor will face the threat of regulatory intervention to seek to increase competition in the sector, analysts said.

“At least in the interim they need someone who will be able to continue the conversation with the government around regulation issues because that is the key risk,” said Mbithe Muema, a financial analyst at Infallible Group in Nairobi.

Shares fell 2.7% at the start of trading on Monday before paring the losses to trade 1.4% down in mid-morning.

Those who knew Collymore praised the drive that saw him rise to the top job at Safaricom with just a high school certificate.

“His work ethic was unquestionable,” said Jeff Koinange, a local broadcaster who was close friends with Collymore.

A Briton who was born in Guyana, Collymore, launched Vodafone’s 3G strategy in the Japanese business market and had worked for retailer Dixons, mobile operator O2 and BT (BT.L) in Britain before joining Vodafone.