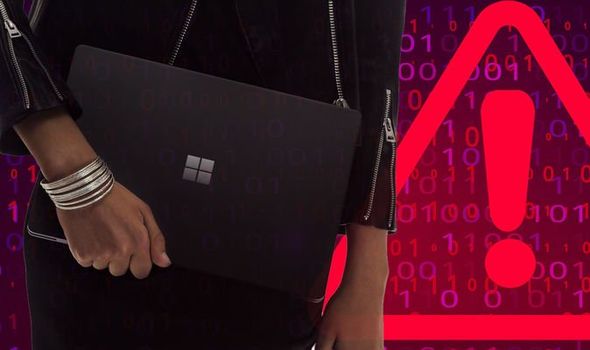 Windows 10 fans have discovered that changing one setting can have serious knock-on effects for their PCs. This week Microsoft began pushing out an emergency fix for the gaming issues that Windows 10 users reported following the March and April Patch Tuesday releases. Problems that Windows 10 users with Nvidia GPUs reported included stuttering performance and frame rate issues.

Thankfully, a fix has now been released by the Redmond-based tech giant via its Known Issue Rollback feature.

This feature is used to rollout non-security related fixes quickly, with updates being pushed out automatically to affected machines.

However, as Bleeping Computer reported, Windows 10 users have discovered turning off one setting will stop the KIR feature working entirely.

The tech-centric website reported that Windows 10 users that tinker will the experiments setting will lose access to the Known Issue Rollback feature.

Microsoft conducts experiments to see if certain features are commonly used among Windows 10 users or if a change is needed.

However, if a Windows 10 user feels this impacts their privacy they can disable experiments in the Registry Editor.

Those that have already done this have learnt the hard way this week that turning off experiments impacts any KIR patch rollouts.

There is, however, a workaround.

The popular O&O ShutUp10 utility is used to manage settings and increase privacy on a user’s machine.

The free tool has an option which easily lets a Windows 10 user ‘disable conducting experiments with this machine by Microsoft’. 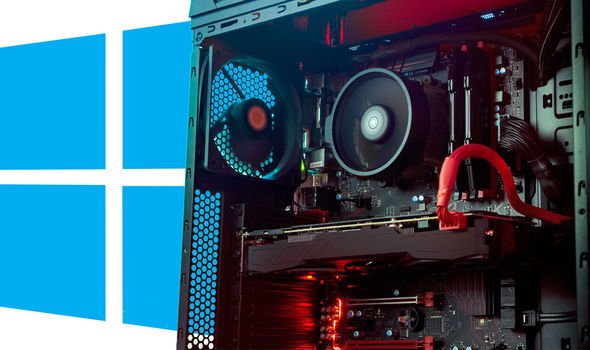 If you don’t want experiments enabled, you can use O&O ShutUp10 to easily turn off experiments- and then as soon as a KIR update is announced you can turn this setting on again.

If you have any trouble downloading a KIR update after previously disabling experiments then (after making sure it’s enabled) select ‘check for updates’ in Windows Update and then reboot your device.

Speaking about the latest KIR update, Microsoft said: “A small subset of users have reported lower than expected performance in games after installing KB5000842 or later updates. Most users affected by this issue are running games full screen or borderless windowed modes and using two or more monitors.

“This issue is resolved using Known Issue Rollback (KIR). Please note that it might take up to 24 hours for the resolution to propagate automatically to consumer devices and non-managed business devices. Restarting your device might help the resolution apply to your device faster”.

1929 Galore Has the Best Pieces to Define Your Jewelry Aesthetic