HONG KONG (Reuters) – China’s digital currency will create a “horse race” when it is launched as commercial banks and other institutions compete to provide the best services using the new form of money, a central bank official said on Wednesday. 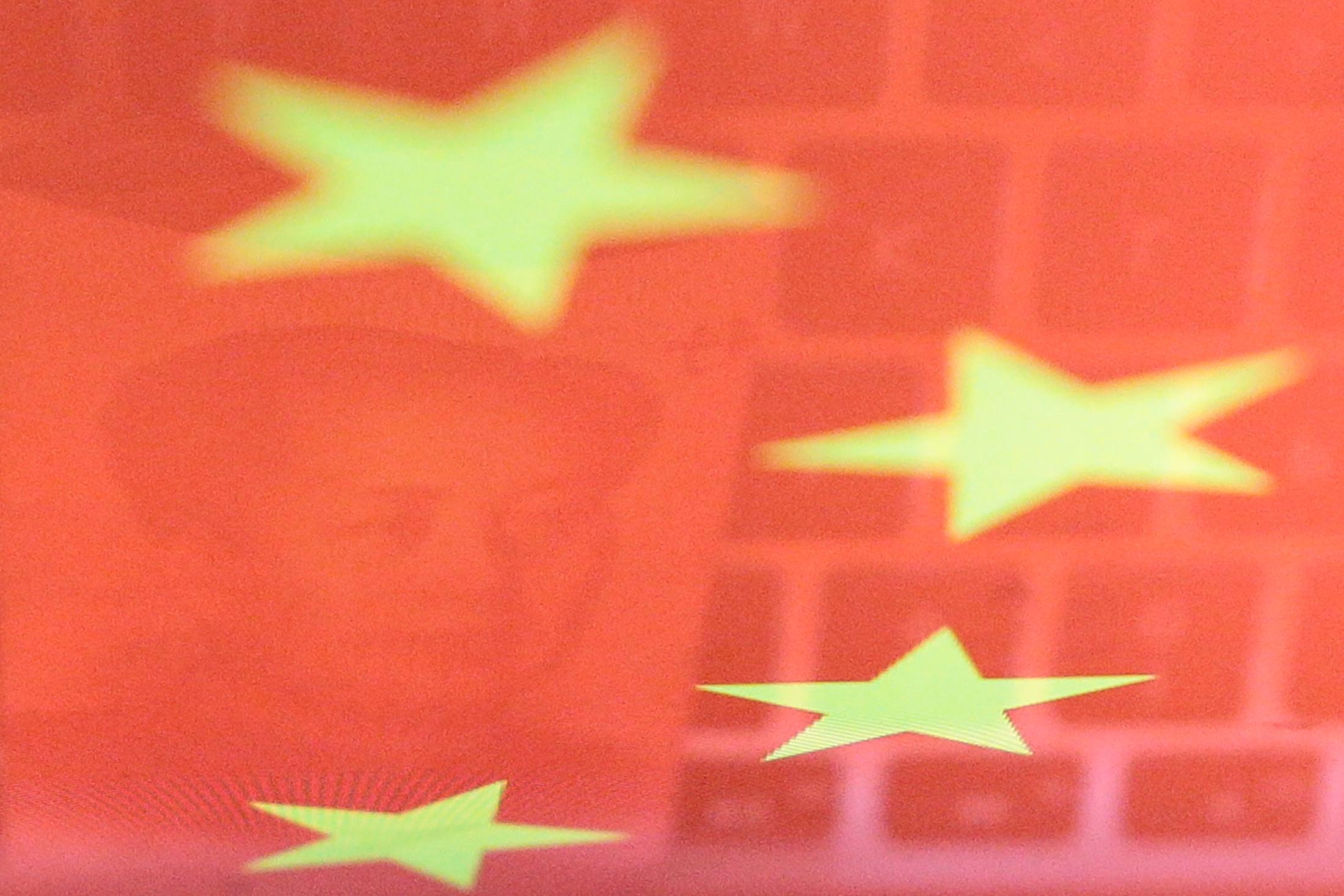 China is preparing to be the first country to roll out a digitized domestic currency, a development that is being closely watched by the world’s financial services industries, though few details are currently available.

Akin to Facebook’s proposed Libra digital currency and other cryptocurrencies such as bitcoin, the Digital Currency Electronic Payment (DCEP) project will be powered partially by blockchain technology.

The People’s Bank of China will adopt a two-tier approach with its project, Mu Changchun, the head of the central bank’s digital currency research institute, told a forum in Hong Kong. It will first issue the currency to commercial banks and other institutions, who will then resend it to the general public.

“During the research period, and also the issuance period there will be a horse race approach,” Mu said.

“The front runner will take the whole market – who is more efficient, who can provide a better service to the public – they can survive in the future.”

Mu added that the central bank was “technology neutral”, but he anticipated that if a front runner takes the lead, “the technology they use will be adopted by other parties”.

As the DCEP is designed to substitute existing coins and paper money, holders of the currency would not receive interest payments, which would mean there would be no implications for inflation or monetary policy, Mu said.

While the project has some similarities to Facebook’s Libra, it seems likely to allow Chinese regulators even closer oversight over money flows than they currently have.

The main motivation behind the project, market observers say, is China’s desire to protect its capital borders in the face of fears that newer global payment systems and advanced technology could facilitate illegal cash flows.

Mu reiterated Chinese regulators’ concerns about Libra on Wednesday, saying that if a country had capital management policies, the crytocurrency “was definitely a threat to the country’s currency sovereignty.

He also said that any other “stable coins”, digital currencies whose value is pegged to that of other assets or currencies, would have to abide by all of China’s foreign exchange rules if they were to be accepted in China.