LONDON (Reuters) – China’s Huawei [HWT.UL] will spend $2 billion as part of efforts to address security issues raised in a British government report earlier this year, sources with knowledge of the matter said on Friday. 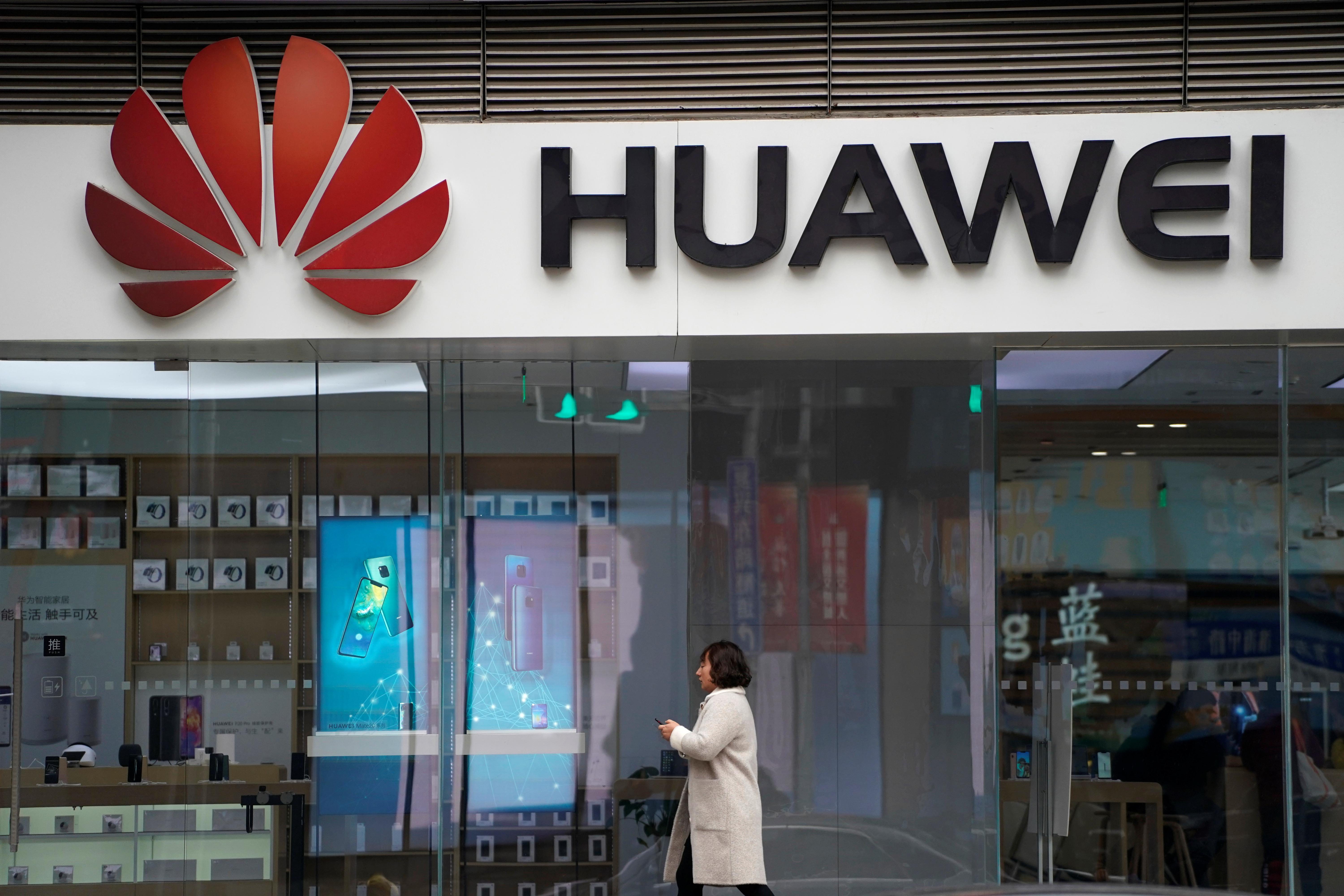 Huawei, the world’s biggest producer of telecoms equipment, faces intense scrutiny in the West over its ties to the Chinese government and concerns its equipment could be used by Beijing for spying. The company has repeatedly denied the allegations.

The British government report, signed off by Britain’s GCHQ spy agency and released in July, found that technical and supply-chain issues with equipment made by Huawei had exposed national telecom networks to new security risks.

Those issues included technical problems which limited security researchers’ ability to check internal product codes and concerns about the security of third-party components from a U.S. supplier.

Huawei has since met with British officials and committed to spending $2 billion in a drive to fix the problems, said one of the sources, both of whom spoke on condition of anonymity because of the sensitivity of the matter.

“It’s about Huawei promising to build and manage its products better,” the person said.

Huawei did not immediately respond to a request for comment.

A second person said the plan had been discussed by senior Huawei officials in China, and that the decision was made before the company’s chief financial officer was arrested in Canada on Dec. 1.

The arrest of Huawei CFO Meng Wanzhou, who is also the daughter of the company’s founder, has roiled global stock markets on fears that the move could escalate a trade war between the United States and China.

Meng is set to appear in a Vancouver court later on Friday for a bail hearing as she awaits possible extradition to the United States.

Her arrest comes after weeks of increasing pressure on Huawei after countries including Australia, New Zealand and Japan followed U.S. moves to restrict the company’s access to their markets.

The European Union’s technology commissioner said on Friday the EU should be worried about Huawei and other Chinese technology companies because of the risk they pose to the bloc’s industry and security.

One of the teddies in this brain teaser is missing its bowtie, but how quickly can you spot it?