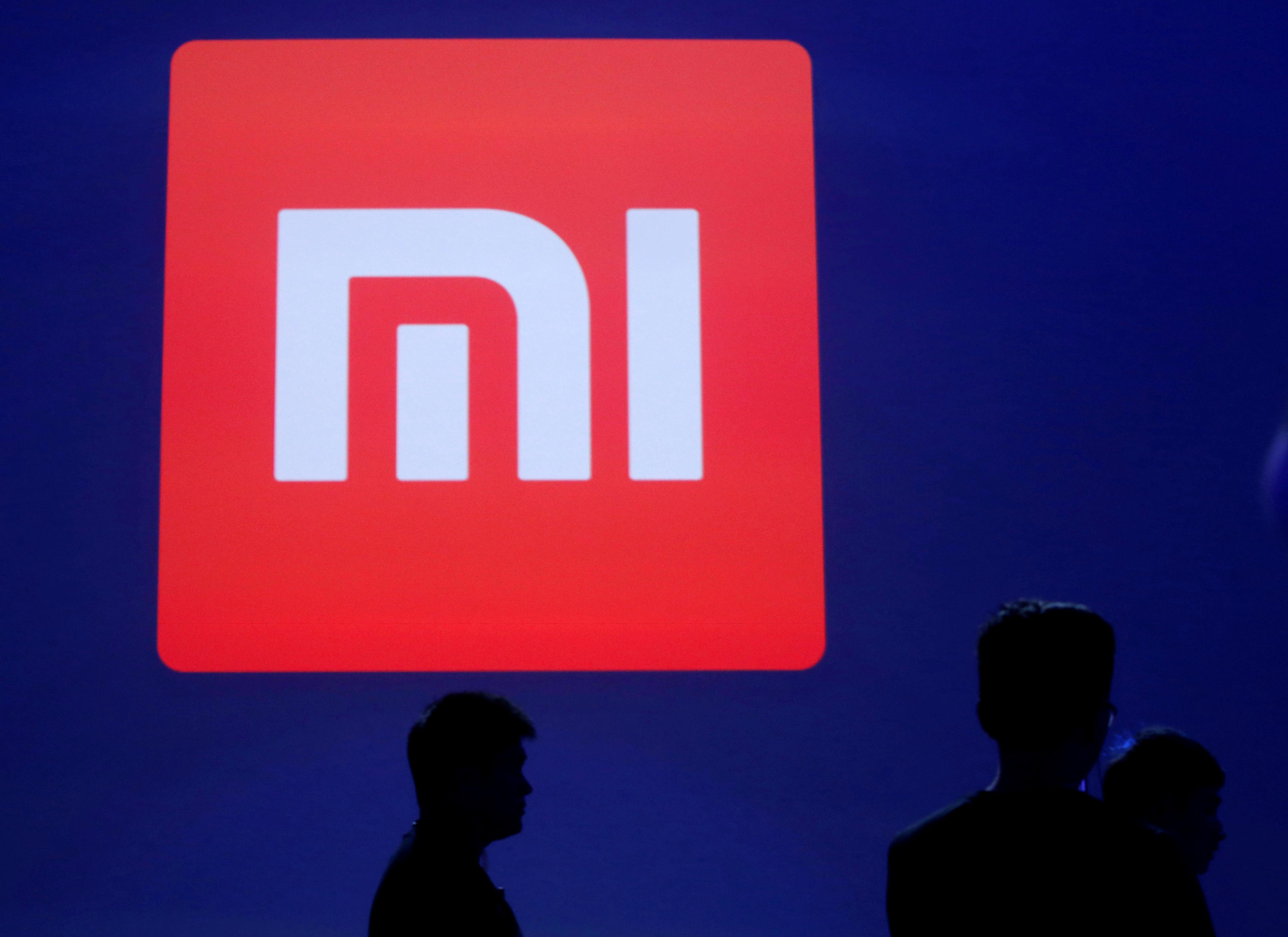 The company filed an application for a public offering of China depositary receipts (CDRs) in mainland China on June 2018. Reuters reported that month that Xiaomi had decided to delay the offering until after its shares debuted in Hong Kong.

“Given that the Company is currently focusing on the business development and holds adequate capital, it has decided to terminate the proposed CDR offering,” Xiaomi said in a filing to the Hong Kong stock exchange.

Chinese authorities announced plans in early 2018 to allow CDRs as a means of letting overseas-listed companies sell shares at home, also part of efforts to lure back foreign-listed Chinese tech giants such as Alibaba and Baidu.

Patient, 52, has HIV test after spending 24 hours in hospital bed that was dripping with stranger's blood