Home » Technology » Crypto investors fooled into buying a copy of Dune for £2.2 million 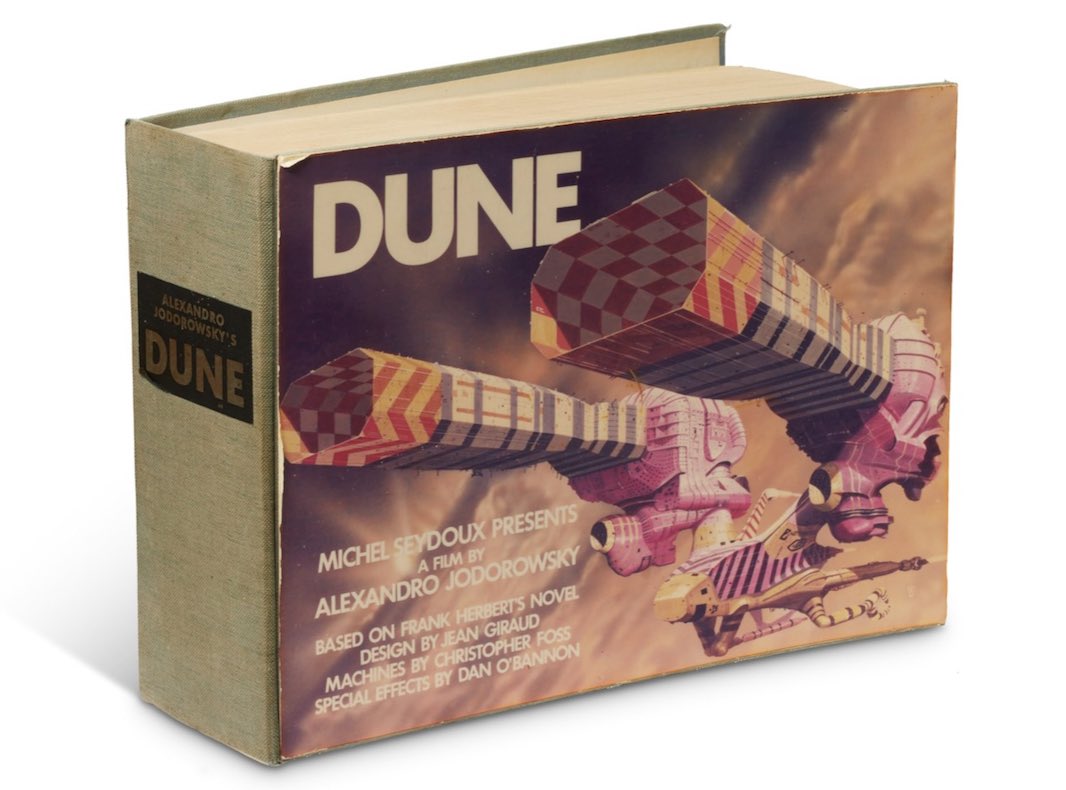 A group of cryptocurrency investors paid £2.2million for a rare book, mistakenly believing they were buying the copyright for the successful Dune franchise.

Spice DAO paid 100 times the estimate at auction for an original copy of Alejandro Jodorowsky’s failed screenplay from 1974.

Only 20 copies of the illustrated book exist, and it remains legendary among science fiction fans for being ‘the greatest film never made’.

But it failed to be produced after two-and a half years of development.

The screenplay has 3,000 drawings from the acclaimed comic artist Jean ‘Moebius’ Giraud, which depict the entire film.

Announcing the sale on Twitter, Spice DAO said they planned to make the title public and ‘produce an original animated limited series’ to sell to a streaming service.

Social media users were quick to point out that, despite owning the book, Spice DAO do not own the copyright. Buying a copy of something doesn’t give you exclusive rights to monetise its content.

This ‘Must-Have’ Turtleneck Sweater Has the Most Flattering Loose Fit