Home » Cryptocurrency: What does 'going to the moon' mean? 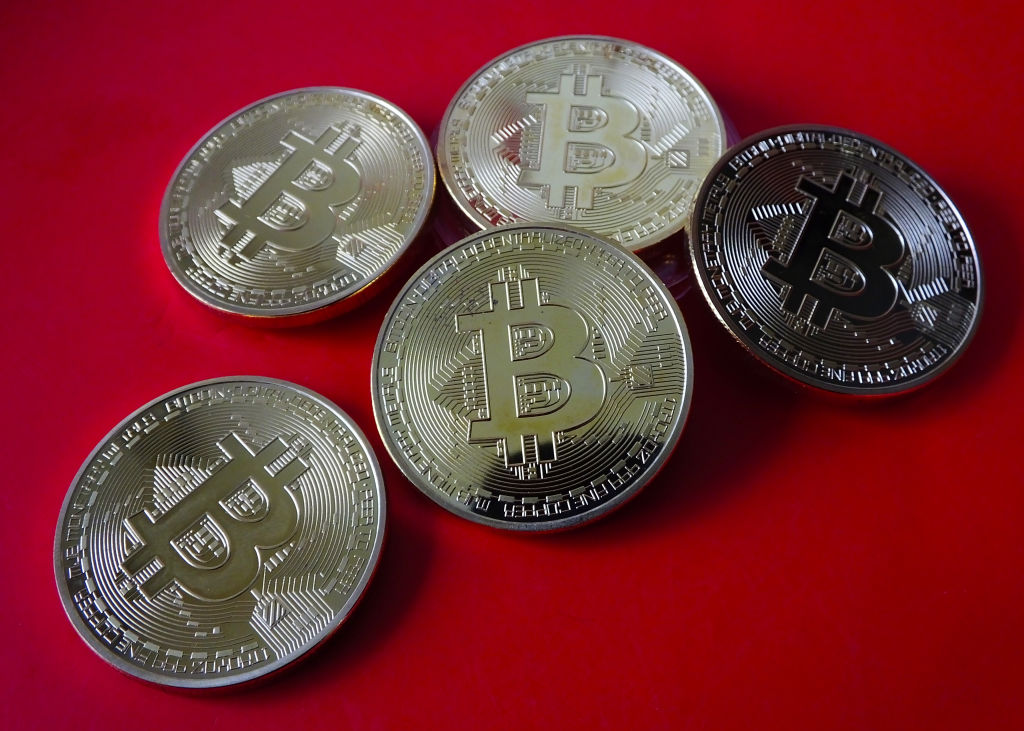 Cryptocurrencies are becoming more popular than ever – and there are no shortage of digital coins popping up left, right and centre.

While Bitcoin continues to be huge, other cryptocurrencies including DogeCoin and SafeMoon have also made a splash in an increasingly busy market, both proving a hit with investors.

Of course, if you do invest in the market, it pays to also know your crypto-speak – in fact you might well have heard the phrase ‘going to the moon’ used in association with certain digital currencies.

Just what does it mean in cryptocurrency terms? Here’s what you need to know…

What does ‘going to the moon’ mean in cryptocurrency?

Quite simply, ‘going to the moon’ in cryptocurrency terms means that the price of a particular coin is rising off the charts.

Similarly, a coin can also be described as ‘mooning’ – which means that its price has hit a peak.

This can be used by would-be investors to try and determine the best time to sell their currency, in order to get the best possible price for it.

In doing so, they might also ask the question ‘when moon?’ – in order to decide when to sell before prices begin dropping again.

Where did ‘going to the moon’ come from?

The phrase was initially referring to Bitcoin’s ability to increase in value, but has since expanded to include other cryptocurrencies with the potential to rise in price,

‘Going to the moon’ is one of a number of phrases which might be familiar to cryptocurrency investors looking to make a fortune from their coins.

You may also come across the phrase ‘lambo’ – which is another way of asking ‘when will you get rich from cryptocurrency?’ – with ‘lambo’ being a shortened for of Lamborghini.

This Is Chrissy Teigen's Hilariously Honest Solution to Swimsuit Struggles