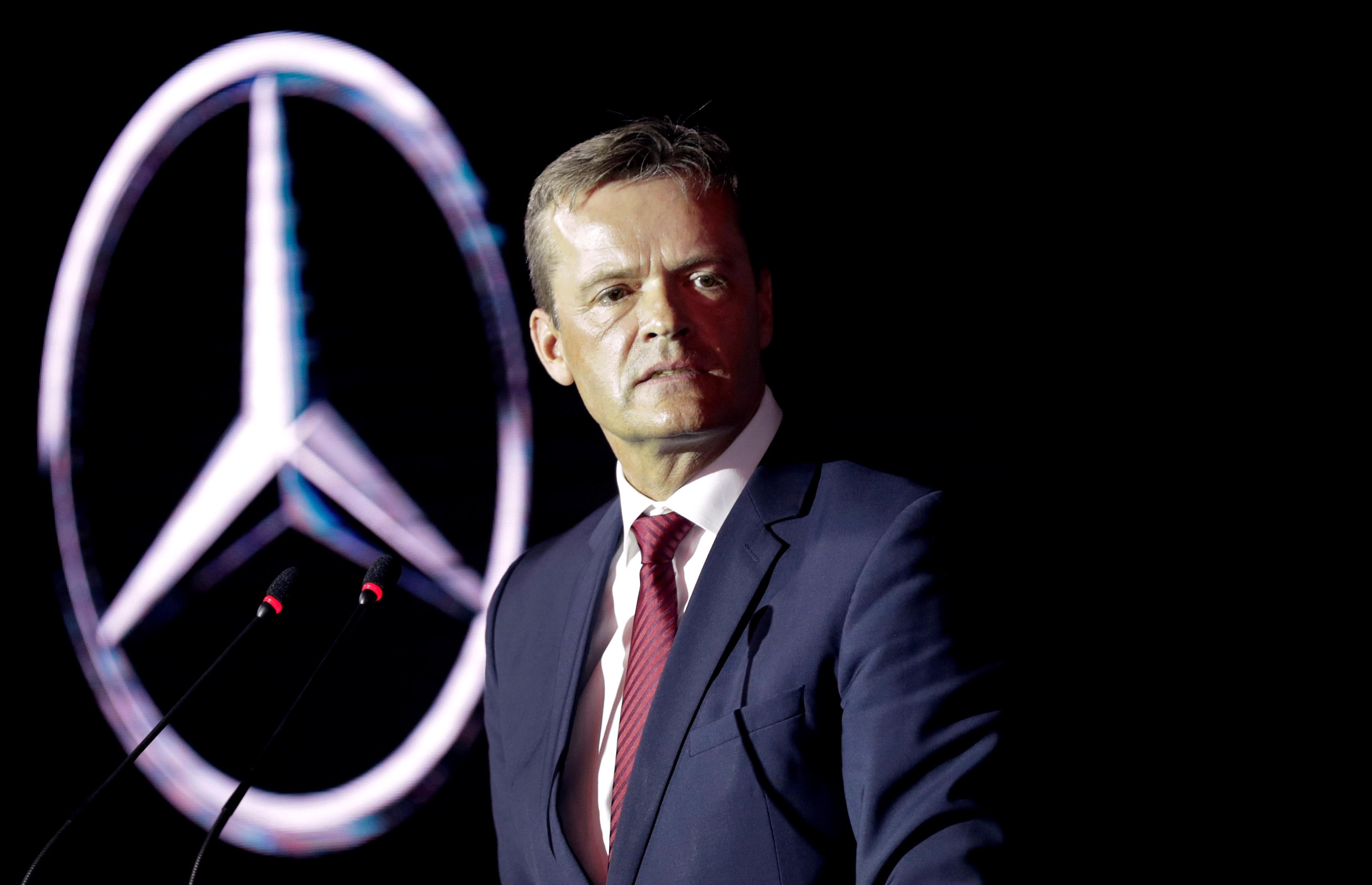 FRANKFURT (Reuters) – Daimler has struck a deal to buy lithium ion battery cells from Farasis Energy, a Chinese-American supplier that is building a factory in east Germany to help Mercedes-Benz ramp up electric vehicle production, it said on Tuesday.

Farasis is constructing the plant in Bitterfeld-Wolfen in Germany’s Saxony-Anhalt region, Markus Schaefer, Daimler’s board member responsible for research and Mercedes-Benz Cars development, said at the Frankfurt car show.

“It will be a multiple gigawatt facility and it will supply cells for our battery plants in Kamenz, Bruehl and Sindelfingen,” Schaefer said, adding that the energy needed to produce the battery cells will come from renewable sources.

Farasis has said it is investing 600 million euros ($662.5 million) to build the German plant.

Daimler will use lithium ion battery cells made up of nickel, manganese and cobalt (NMC) for now, as other battery composition materials which promise higher energy density have not proved as reliable, Schaefer said.

“Some of the new materials work in a laboratory but not in the real world,” Schaefer said, adding that experimental batteries often failed to withstand the vibrations and temperature changes that vehicles experience while driving.

Mercedes-Benz is building battery plants in China, the United States and Germany as part of a broader push to electrify the German luxury brand.

“The next battery plant is being built in China, primarily for the EQC,” Daimler Chief Executive Ola Kaellenius said on Tuesday, referring to the new Mercedes-Benz electric car.

The Truth About Jay Hernandez’s Wife