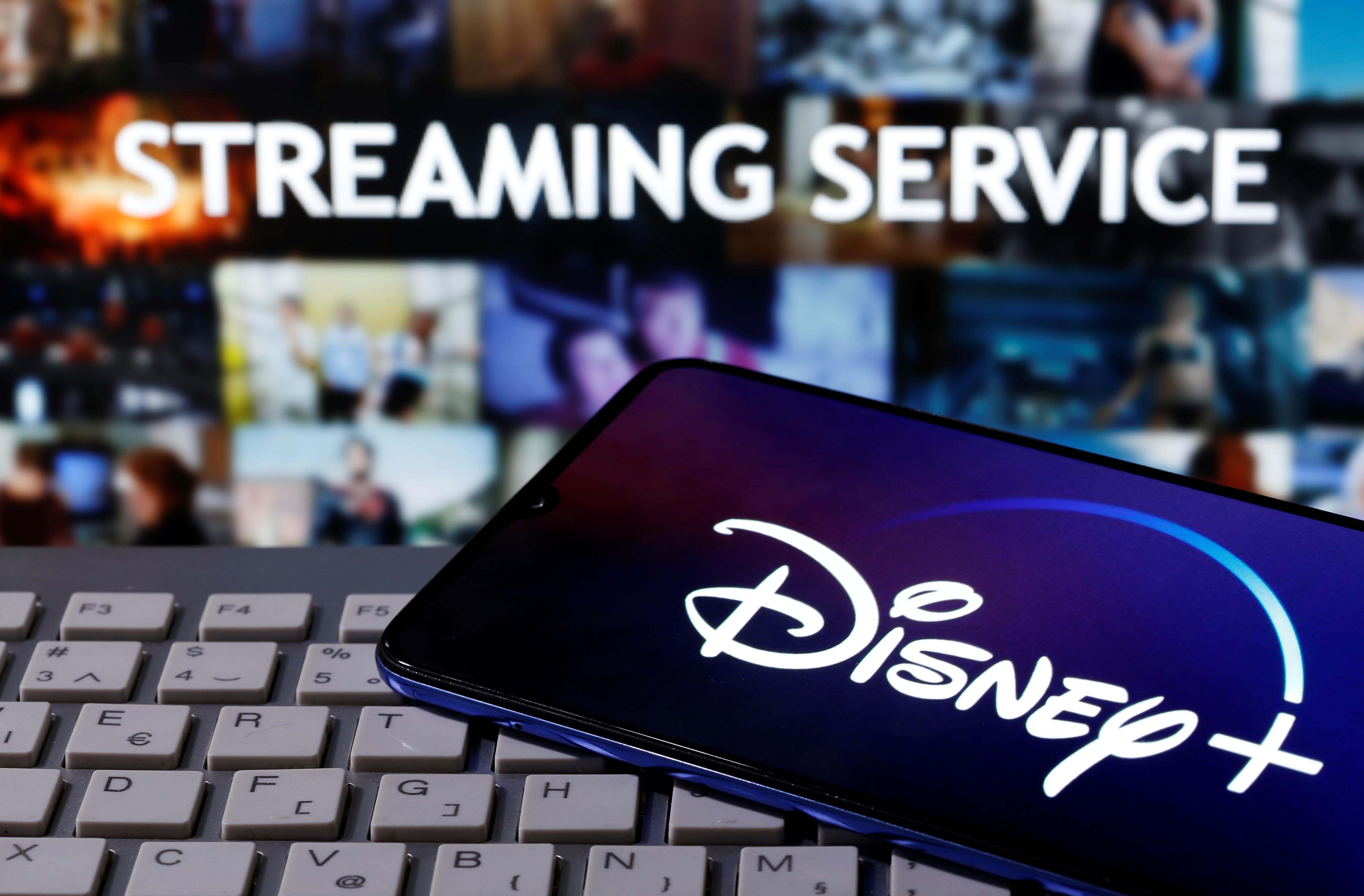 Monday’s announcement follows similar moves in India by Netflix and Prime and deals a fresh blow to movie theatre operators like PVR and Inox Leisure, which have seen a raft of likely box office hits opt for digital releases due to theatre shutdowns in the COVID-19 pandemic.

“This is something that we’ve been thinking of for a long time. The pandemic provided this opportunity because a number of films that are ready or about to be ready don’t have any clarity on when they can be released,” said Uday Shankar, who heads Disney’s operations in India.

India has eased restrictions around its more than two-month long nationwide lockdown, but malls, multiplexes and theatres largely remain shut.

Streaming platforms like Amazon and Netflix have in the past signed deals with Indian studios for digital rights, but mainstream releases have prioritised theatrical revenues in the past.

Shankar said direct-to-digital releases were always on the horizon, due to a lack movie screens and limited release windows in India, but the lockdown had accelerated the idea of releasing films digitally.

Hotstar reported 300 million monthly active users last year. Most use the free, advertising-supported service, but Disney has said it aims to convert many of these users into paying subscribers.

Disney acquired Hotstar via its $71 billion purchase of Twenty-First Century Fox’s film and television assets in 2019. It rebranded the service as Disney+ Hotstar in April.

Hotstar said the first release, a Bollywood remake of the Hollywood hit “The Fault in Our Stars”, will be released on July 24 this year.

WTO ban on tariffs for digital trade extended until June 2020

Watch: Elle MacPherson Struggles to Get Back on Her Feet After Nasty Fall