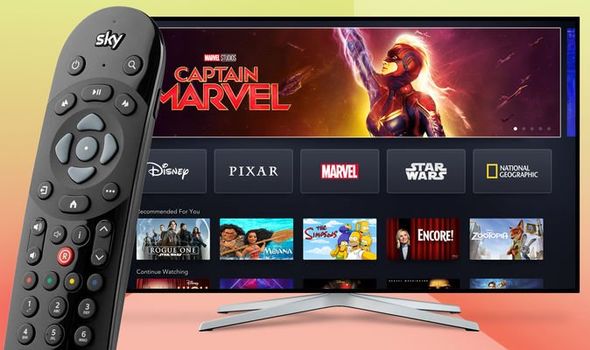 Ever since Disney confirmed that its new streaming service Disney+ would be coming to the UK there has been a question mark over one particular item in the catalogue. In the United States, the video on-demand service ships with access to every episode of The Simpsons ever aired – thanks to the acquisition of 20th Century Fox by Disney last year.

But in the UK, The Simpson airs on Sky One and Channel 4. Last week, Zai Bennett, Managing Director of Content for Sky UK, told BBC Five Live that “The Simpsons is on Sky”. Channel 4 will continue to air older episodes, while the latest seasons will be shown on Sky. And Disney+ will have the entire catalogue, the entertainment firm has finally confirmed.

Disney shared a tweet that finally cleared-up the confusion around the hugely-popular animated sit-com – some four months after it first announced plans to bring Disney+ to the UK. The tweet confirms more than 600 episodes will be available to stream when the new Netflix rival launches.

There are currently 679 episodes of The Simpsons in existence and it’s been confirmed that 663 will be available to watch on the service at launch. 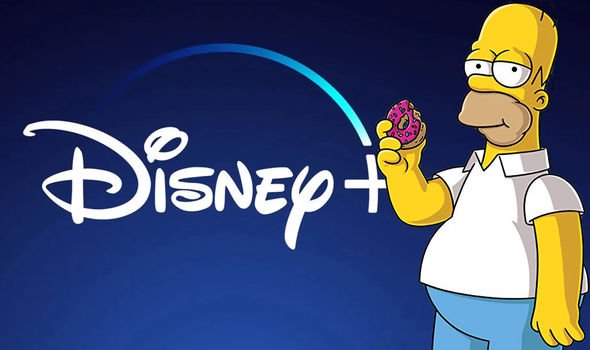 Although the acquisition meant that Disney owned the rights to stream The Simpsons in the United States, the licensing rights didn’t quite extend to overseas. So, Disney is having to broker deals to bring the same content arsenal available in the United States to other countries around the world.

As well as The Simpsons, the subscription service will bring together a bumper crop of Disney-owned properties, including animated classics, Pixar films, National Geographic documentaries and original films, and the complete Star Wars film saga – as well as new seasons based in the same fictional universe, like The Mandalorian.

Going forward, Disney+ will be the on-demand home of new films and shows from the House Of Mouse.

So, don’t expect Black Widow or any of the upcoming slate of Marvel films to launch on Netflix or Prime Video over Disney+ anytime soon.

Disney+ will be available on a wide range of devices at launch, including Samsung Smart TVs, video game consoles, iPhone, Android, and tablets. Sky Q and NOW TV will also be getting their hands on the must-have new streaming service – with the latter getting Disney+ “in the coming months” after the initial launch.

On March 24, Disney+ will launch in the UK, Ireland, France, Germany, Italy, Spain, Austria, and Switzerland. Additional European markets, including Belgium, the Nordics, and Portugal, will follow sometime in summer 2020.

Ahead of its launch, Disney is trying to drum-up subscribers for its Netflix rival by offering a £10 discount on annual subscriptions. From today to March 23, Disney fans will be able to sign-up for a year of the streaming service for £49.99.

'Below Deck Med': João Franco Says the Cute Monkeys He Feeds Should Be Handled With Caution