A scuba diver exploring the waters off the coast of Haifa in Isreal made a staggering discovery when he pulled an ancient sword from the seabed.

Shlomi Katzin spotted the shell-encrusted object beneath the surface of the Mediterranean and recorded himself picking it up on his GoPro.

What he’d found was a sword that, archeologists believe, was around 900 years old and used by a knight in the Crusades.

‘The iron sword has been preserved in perfect condition and is a beautiful and rare find,’ Nir Distelfeld at the Israel Antiquities Authority (IAA) said in a Facebook post.

‘It evidently belonged to a Crusader knight.’

The four-foot blade, which weighs around 1.8kg with all the marine detritus attached to it, has lain undisturbed for nearly a millennium. 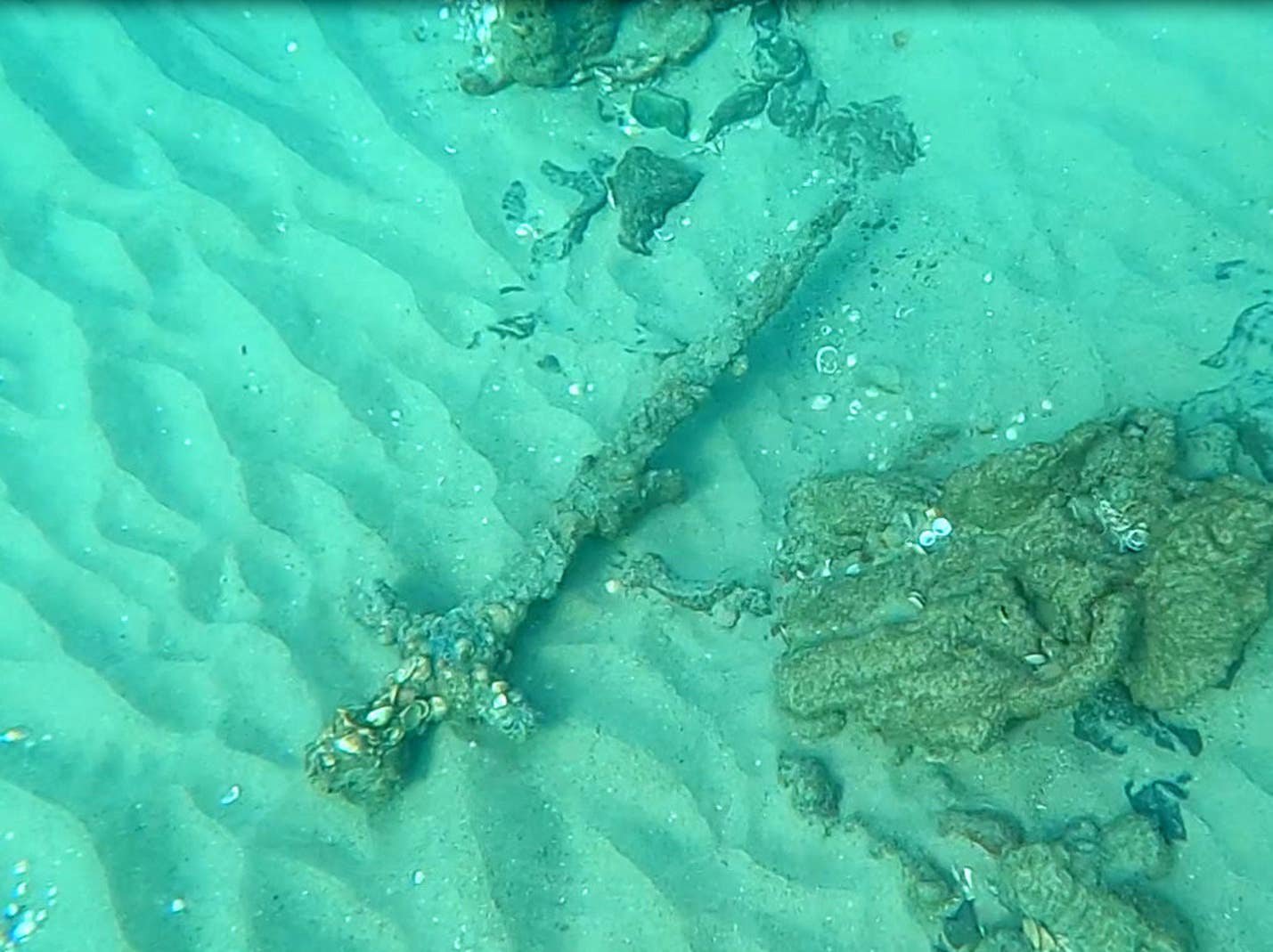 Experts reckon that a recent storm may have shifted the sands enough to reveal it for Katzin to find.

Kobi Sharvit, director of the IAA’s Marine Archaeology Unit added that the area of coast Katzin was diving around was likely used during the Crusades.

‘The archaeological finds at the site show that it served as a small, temporary natural anchorage for ships seeking shelter,’ he said.

The sword is now set to be cleaned up, restored and studied by the IAA. After that, it will be put on display for the public to admire.

The Crusades were a series of religious wars between Christians and Muslims in the medieval period.

Diamonds used for Meghan's earrings were 'gifted from the Middle East'