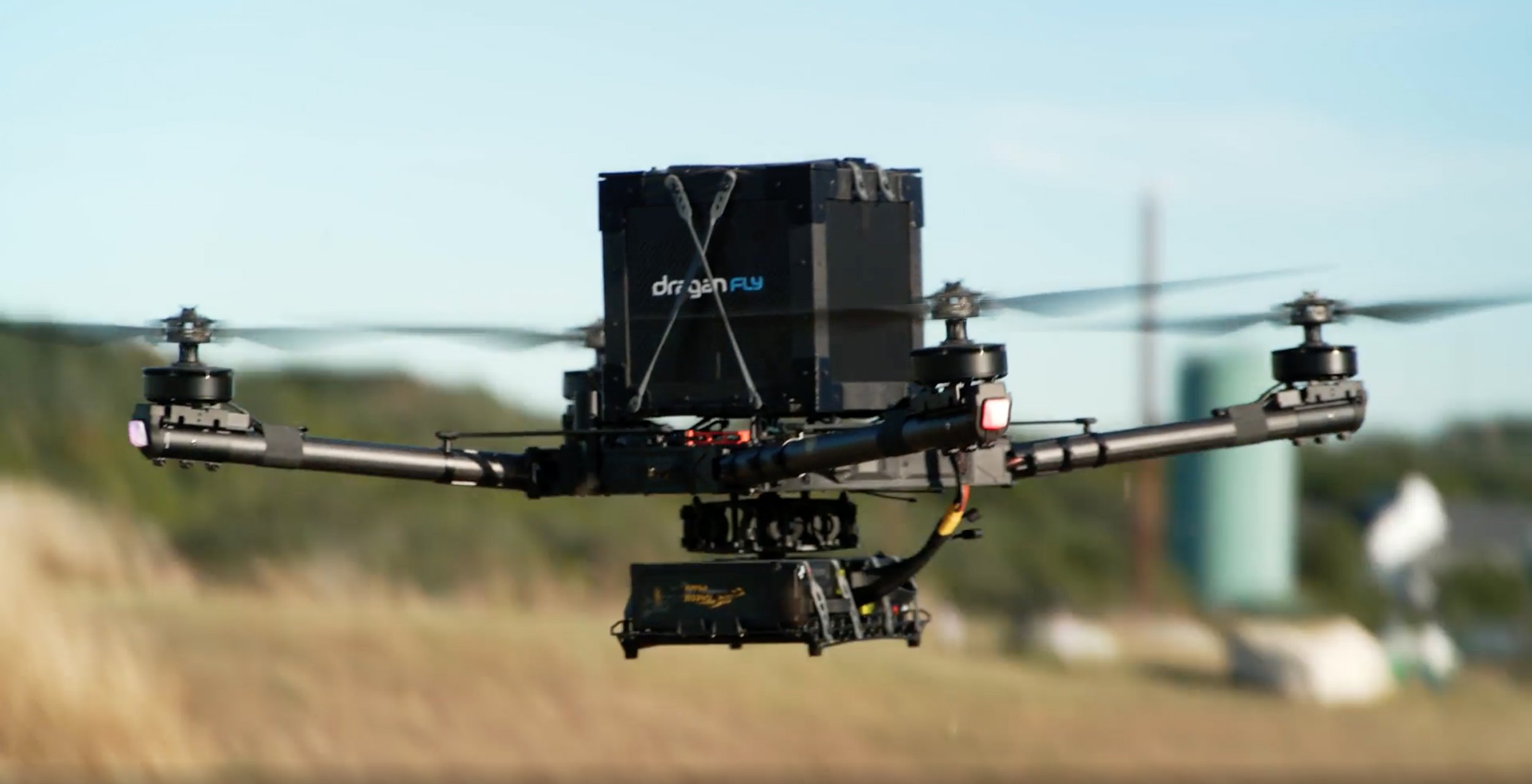 Medical search and rescue drones are to be sent to Ukraine which can transport blood, medicines, vaccines, water and first aid kits.

Canadian drone manufacturer Draganfly announced this week it will send a shipment of its machines to be used by emergency workers to provide humanitarian aid in Ukrainian cities, including Kyiv and Kharkiv.

The firm will provide an immediate combined total of 10 North American-made Medical Response and Search and Rescue Drones.

In addition, Draganfly will be donating three drone systems to RSU. The total initial order size is reportedly up to 200 units.

The medical drones are equipped with a temperature-managed payload box which can transport up to 15 kilograms of medical supplies.

The order was placed by the Ukrainian charity Revived Soldiers Ukraine (RSU), whose workers and volunteers are on the ground in the war-torn country delivering medical equipment and supplies, as well as providing treatment to injured servicemen and their families.

The charity’s president, Iryna Vashchuk Discipio, who was recently awarded one of Ukraine’s highest civil honours by president Volodymyr Zelensky, explained the drones will be ‘crucial’ to her organisation’s efforts.

‘Brave Ukrainians continue to fight for freedom, democracy, and the fundamental values and principles of Western civilisation,’ said Discipio.

‘There is an urgent need for medical supplies and equipment in several dangerous and hard-to-reach areas.

‘The drones will play a crucial role in ensuring that those affected have access to the aid they require.’

Fierce fighting has been taking place in the east and south of the country as well as around the capital, Kyiv – with Russian shelling and airstrikes meaning cities are often too dangerous to move easily in.

RSU has ordered an immediate shipment of 10 drones, include a further three drones to the shipment.

The agreement provides for up to 200 more drones to be dispatched as and when they are needed.