AMSTERDAM (Reuters) – Dutch billionaire John de Mol filed a lawsuit against Facebook on Wednesday for allowing fake ads on its platform which used his name and image to perpetrate Bitcoin-related fraud. 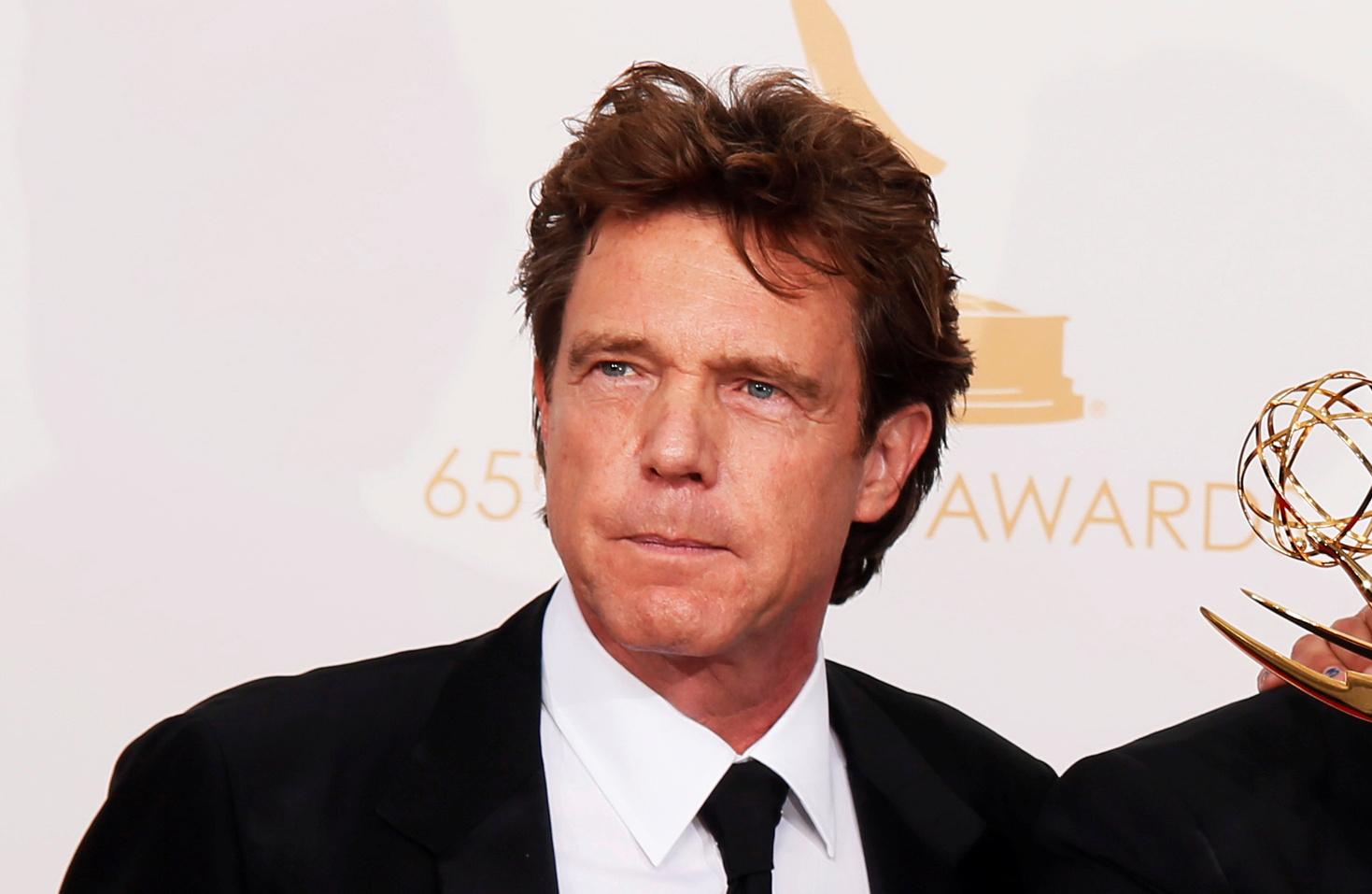 Lawyers for De Mol, the businessman who created the “Big Brother” reality television program, told an Amsterdam District Court judge that the company had failed to prevent the ads and had not responded in a timely fashion to complaints.

The ads, which have now been removed, enticed people to send money to purchase Bitcoin or participate in fake cryptocurrency-related businesses with claims of De Mol’s involvement, endorsement or backing.

De Mol’s lawyers want the court to order Facebook to fix its procedures to automatically block ads featuring De Mol and cryptocurrency which they say have caused him reputational damage.

Facebook lawyer Jens van den Brink said the company could not be forced to monitor all ads on its platforms at all times, and the company had removed the ads in question quickly after being made aware of complaints.

Lawyers for De Mol said that consumers had been swindled out of 1.7 million euros ($1.9 million) by De Mol-linked ads, and that he was only one of several Dutch celebrities targeted.

Facebook should take pre-emptive action to block such ads, and its current vetting system, which relies in part on users self-reporting problems, was not enough, Schaap said.

“I don’t know what reality Facebook lives in, but that doesn’t work,” Lawyer Jacqueline Schaap said.

De Mol also sought guarantees Facebook would hand over information about the people who create such advertisements so it could be given to the police.

Judge Remmine Dudok van Heel, who noted that she did not use Facebook herself, questioned Van den Brink closely on whether Facebook’s vetting includes checking the content of webpages that advertisements link to.

Van den Brink said yes, but the company’s software can be tricked by advertisers who change links in their ads or disguise the content of those pages, a problem Facebook is trying to fight, he said.

Before the hearing, Rob Leathern, a manager at California-based Facebook, told reporters the company was trying its best to prevent fraudulent ads.

“The people who push these kinds of ads are persistent, they are well-funded and they are constantly evolving their deceptive tactics to get around our systems,” Leathern said.

Judge Dudok de Heel did not set a date to rule on the case. She remarked near the end of Wednesday’s hearing that it seemed possible the two sides might be able to reach some agreement.