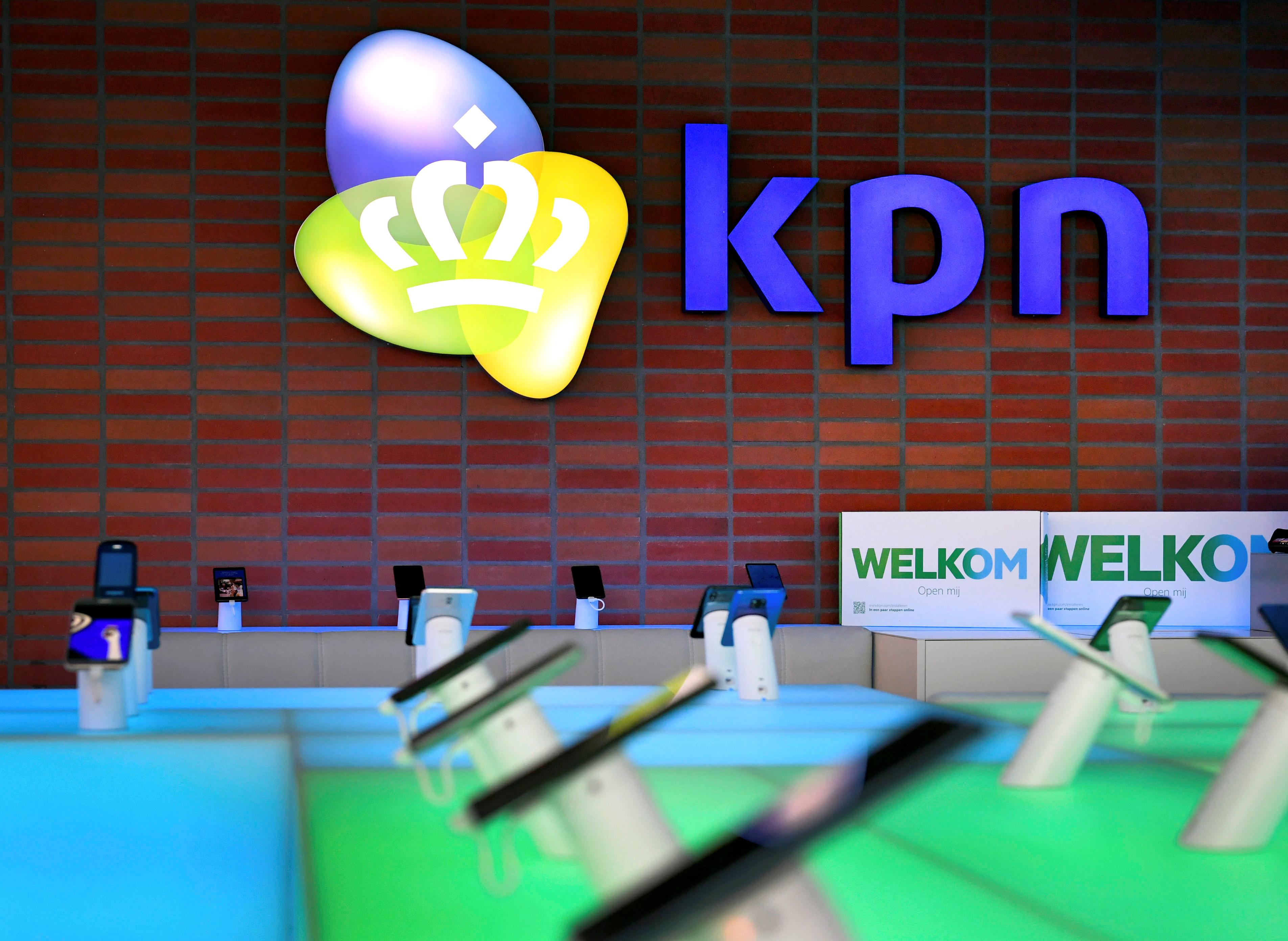 The outage originated on the network of national carrier Royal KPN NV, which is also used by other telecommunications providers.

People with medical or other emergencies were instructed on Twitter to go directly to hospitals, fire departments or local police stations.

The main police and emergency numbers were not working.

KPN and the Dutch Economic Affairs Ministry, responsible for telecommunications, could not be reached by phone, and emails seeking comment were not immediately answered.

A police spokeswoman told the national broadcaster that all working police officers were being sent out on patrol.

Christian Siriano Has Made Thousands of Masks for New York Hospitals