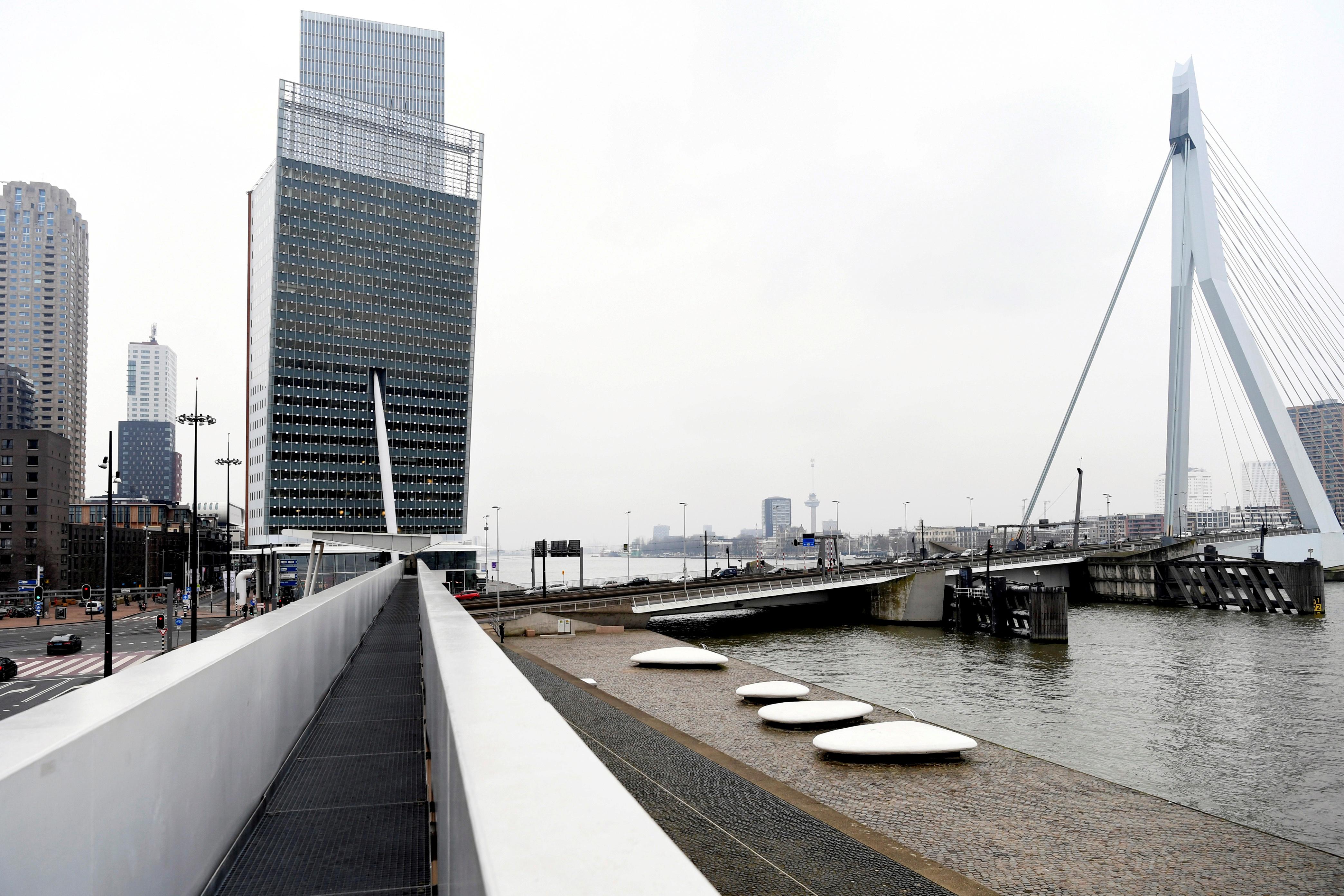 AMSTERDAM (Reuters) – Dutch Justice Minister Ferd Grapperhaus on Tuesday said the government will launch an investigation into how an outage at telecom Royal KPN knocked out the national emergency service number for several hours.

The inquiry will try to determine “how this disruption could have occurred at KPN and why the backup facilities did not function properly,” Grapperhaus wrote in a letter to parliament.

An outage on KPN’s backbone network on Monday took down the ambulance, police and fire department emergency number for nearly four hours.

'Evil' stepmother who murdered girl, 9, with her bare hands is jailed for life

No Fall Wardrobe Is Complete Without a Plaid Shirt