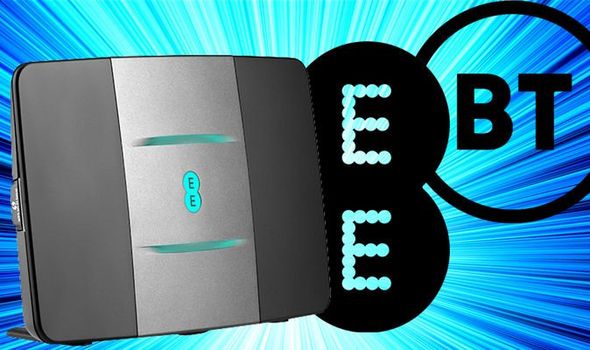 Openreach has halted plans to install new “ultrafast” broadband cables to homes until April 2021. The infrastructure, branded G.fast, is designed to bring 100Mbps-300Mbps speeds to homes and apartments across the UK. Openreach, which is used by providers like BT, TalkTalk, Sky, EE and others to bring broadband to customers, first confirmed plans to suspend G.fast cables last year. But while that might initially sound like bad news, there’s a twist – putting G.fast on the back-burner means that it can concentrate on full-fibre, which is a much, much faster technology.

G.fast plans have been put on ice in order to refocus towards speedier gigabit-capable full-fibre cables. While G.fast is still comfortably speedier than the average broadband speed in the UK, which stands at 64Mbps this year – up from 54.2Mbps the year before, it’s not a patch on full-fibre which reaches speeds beyond 1,000Mbps.

Those eye-watering speeds aren’t always necessary at the moment, after all, Netflix only recommends 25Mbps to stream in its top-tier Ultra High Definition picture quality. However, it ensures broadband connections are future-proofed as 8K picture quality becomes more mainstream, people ditch discs for video game streaming, and smart lightbulbs and cameras require more bandwidth to work.

The halt of new G.fast cables was confirmed to broadband-centric blog ISPreview. 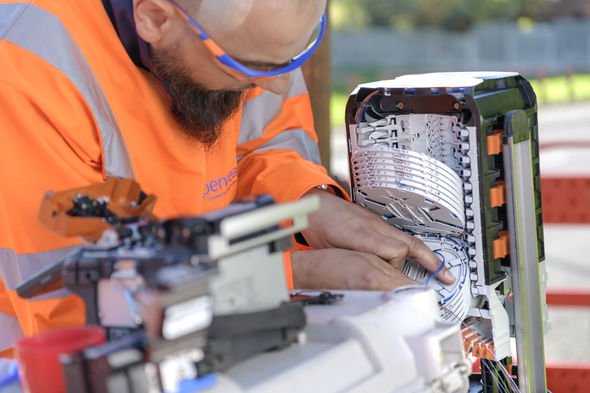 A spokesperson for Openreach told the blog, “We recently announced that we’ll be building Full Fibre broadband technology to 20million homes by the mid-to-late 2020s, so that’s our priority. We do still expect to use Gfast in some circumstances, but we don’t expect to be building Gfast to more premises this year.”

In a nutshell, Openreach is switching to the faster full-fibre system – like the one used by Virgin Media to offer its fastest Gig1 packages – to deliver next-generation home internet speeds. The previous solution, G.fast, will be on the back-burner for the moment.

And in reality, it’s unlikely to ever play a pivotal role in future plans from Openreach.

However, it could still be used to fill-in tough to reach areas. Due to the way it works, G.fast can offer up to 300Mbps speeds in the first 100-300 metres from the roadside cabinet, which could make it ideal to bring fast internet to apartment blocks where laying new full-fibre cabling isn’t feasible.

As part of the Government’s £5billion pledge to bring more ultra-fast fibre broadband, new companies promising eye-watering speeds have started to spring up across the UK. Many of these are now offering perks – like a price lock for the duration of your contract – or prices that established players like Virgin Media and BT even further.

Piers Morgan erupts at Thérèse Coffey for coronavirus failings ‘Admit you were wrong!’