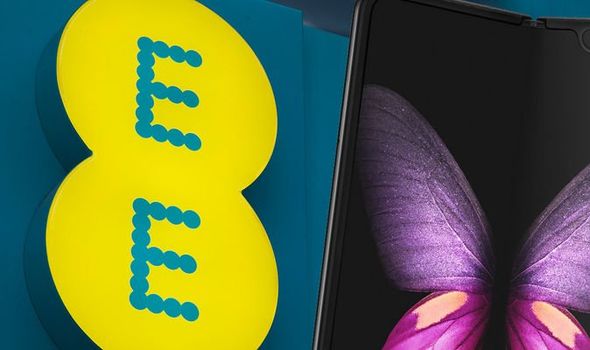 It’s been a long time coming but Samsung’s new Galaxy Fold will finally be available to buy this month.

This bendy device was first revealed earlier this year with the original launch date pushed back due to issues with the display.

Now this radical smartphone has been redesigned, updated and is ready for consumers pockets with Samsung announcing an exclusive partnership with EE.

This means customers will not only be able to buy one via the network but also take advantage of its 5G speeds.

5G offers consumers the chance to get blistering speeds when away from their fixed-line broadband with a recent test by Express.co.uk revealing downloads of over 300Mbps.

“With our new EE unlimited plans and swappable benefits like BT Sport and Amazon Prime, our customers can enjoy their favourite TV, film, sport, games and new experiences on the Galaxy Fold 5G’s impressive display, all with the fastest speeds in more places than on any other network.”

As a quick reminder, the Galaxy Fold features a unique design which opens to reveal a 7.3-inch tablet-style display.

Along with this huge screen, there’s also a smaller viewing area on the front of the phone which allows you you to send messages and take calls when the device is shut. 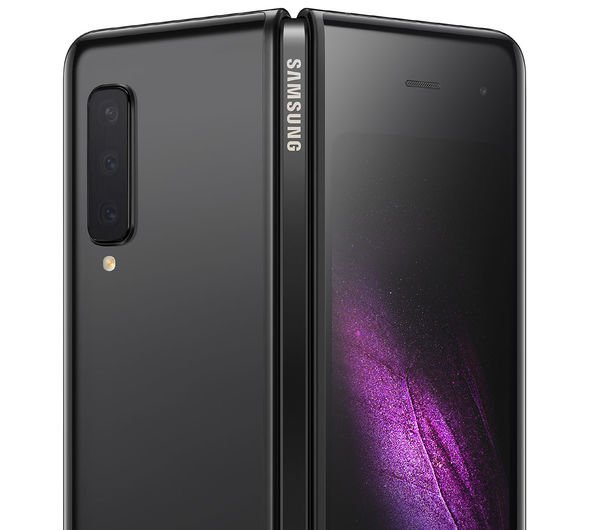 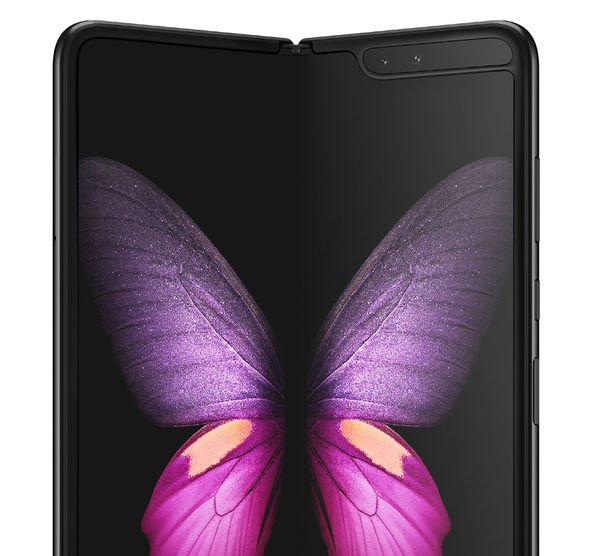 Other features include six cameras, fast processor and a giant 4,350mAh battery which should keep the screen glowing throughout the day.

Although the hardware is clever there’s also some clever software features which include being able to open an app on the small screen then seamlessly continuing when the device is opened.

You can also run multiple apps on the larger display at the same time.

There’s no current word on contract pricing from EE with more news expected in the coming days but don’t expect it to be cheap.

Samsung is selling the phone SIM-free for an eye-watering price of £1,900.