Home » Technology » EE price rise is coming soon, but this new freebie for customers will soften the blow

EE customers are getting some good and bad news in the coming months with the network announcing two big changes to its service. First, let’s get the bad news out of the way with some users about to be hit by an increase to their monthly bill.

But first, let’s get the bad news out of the way: some users are about to be hit by an increase to their monthly bill. EE has confirmed that, from March, some prices will typically rise by 2.2 percent which could add £27 to a yearly contract.

The firm has begun warning those affected via an email which states: “We’re making some changes to the price of your mobile plan. We know price changes are never welcome, but it means we can continue to invest in our network and deliver the best possible experience.

“From 30 March 2020, the price of your plan will increase in line with the Retail Price Index (RPI) rate of inflation, published by the Office for National Statistics in January of this year. The rate this year is 2.2 percent.” 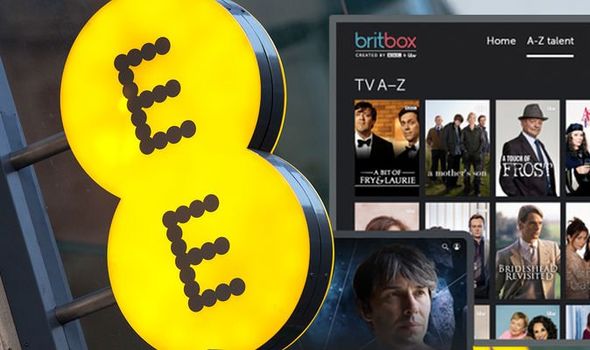 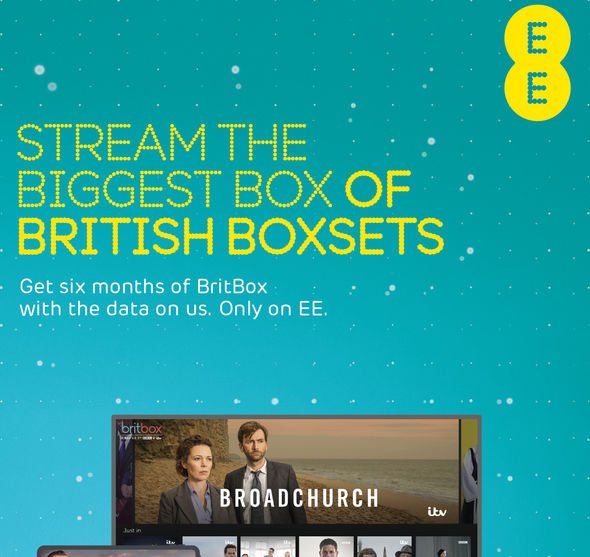 Ouch. But at least that’s all the bad news out of the way … what about the good news? Well, while prices might be on the rise, EE has just revealed that it is now offering customers a six-month subscription to the BritBox.

And that’s not all as bingeing on all of this content won’t make a dent in your data as watching via 4G or 5G is all-inclusive.

EE says that BritBox is now the latest addition to Entertainment on EE, a unique collection of offers which gives EE pay monthly mobile and tablet customers access to premium services including BT Sport, Apple Music, Apple News+ and MTV Play, with up to six months of access for free – worth up to £220.

Speaking about the update Marc Allera, CEO of BT’s consumer division, said: “The UK is the birthplace of some of the most iconic TV shows in the world – from Top Gear to Downton Abbey. By partnering with BritBox, we’re giving our customers access to the best British dramas, comedies and films, so they can stream them wherever they are, at home or on the move, thanks to our superfast 4G and 5G mobile network.”

Kendall Jenner and Ben Simmons Are ''Inseparable'' During Night Out

Daisy Coleman: 5 Things To Know About ‘Audrie & Daisy’ Star Dead At 23 From Suicide