Home » Technology » Electric scooters finally become legal in the UK this week, but there’s a catch 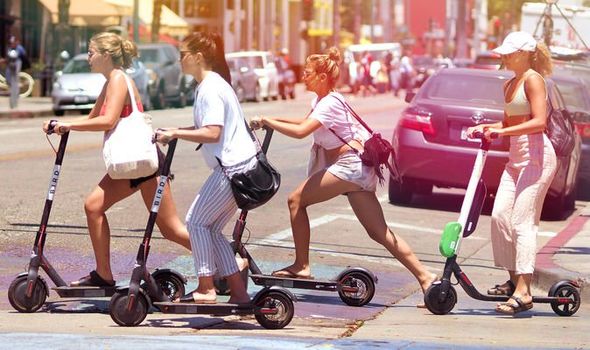 Electric scooters have finally arrived in Blighty. Well, sort of.

After taking over pavements in other neighbouring European countries and cities across the United States, the battery-powered revolution will finally arrive in the UK from next week. The Department for Transport will make the first batch of electric scooters, also referred to as e-scooters, available for hire in Middlesbrough for a limited trial. All being well, it could be the start of the battery powered-vehicles becoming legal nationwide.

Provided the initial trials are successful, more schemes could be rolled out in the next few months. According to the Government, more than 50 council areas have already expressed an interest in e-scooter schemes.

Due to a change in the law, electric scooters will be limited to rentals for the time being. So while you’ll be able to book an e-scooter with a smartphone app and charge around town on the battery-powered vehicle, owning one outright still won’t be possible. If you’re a particular fan of electric scooters, this could make it a pretty pricey habit.

Not as pricey as riding one that you own outright, where the police have the power to confiscate the vehicle – and you could be fined.

Retailers claim the sale of electric scooters has surged in recent months as people have interrupted the green light for rental as an indication that private ownership will be permitted in the near future. Halford Chief Executive Graham Stapleton told The Times that scooters had been “flying off the shelves” over the past week and sales have doubled over the last year.

The Department of Transport said it is only permitting rental schemes “to avoid a flood of poor-quality scooters on the streets”. 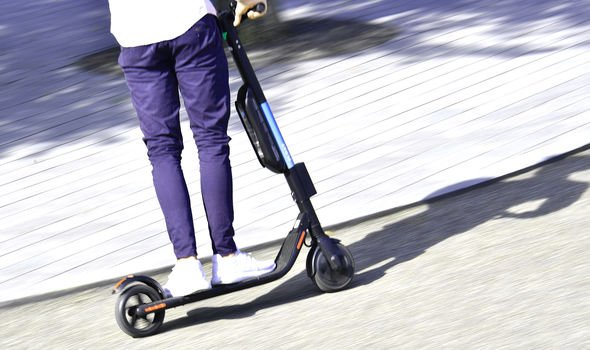 If you do fancy testing out an electric scooter, you’ll need to have at least a provisional or moped licence. Transport Secretary Grant Shapps told the House of Commons that the government had to insist on a licence because of a 19th century law that outlawed “mechanically propelled vehicles” on footways or cycleways.

As with electric bikes, the top speed will be limited to 15.5mph and you won’t be able to use them on the pavements. Helmets aren’t required by law, but as you’ll be on the road and travelling at 15mph, it’s something most riders should probably consider.

Despite only being available in a limited test site at the moment, companies have already reported a surge in interest around rentals. Some 100,000 people have downloaded an app from Scandinavian e-scooter company, Voi. Competitor Lime has said that its app was opened more than 180,000 times in London last month – despite currently only offering electric bike rentals.

An inside look at Central Park’s makeshift coronavirus hospital

These ‘Kidz Bop’ Remixes Of Explicit Songs Are So Hilarious, You May End Up Liking Them