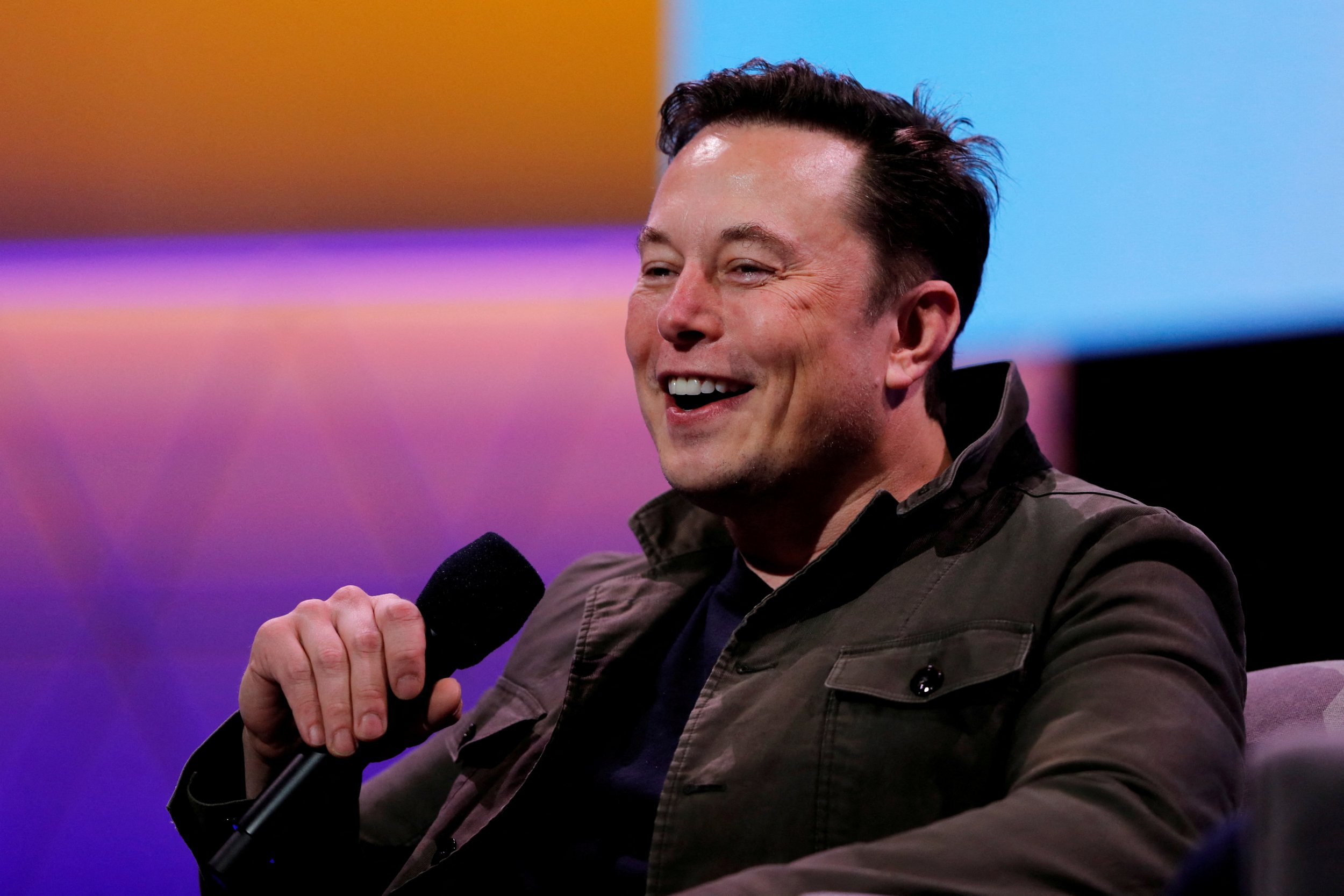 Tesla has been ordered to recall 578,607 vehicles in the United States due to its ‘Boombox’ feature.

Boombox allowed drivers to play sounds like a bleating goat or a fart noise at pedestrians outside the vehicle.

The 2020 update allowed Tesla drivers to replace the normal honking sound of a car horn with anything from a custom song clip to fart and goat noises played through external speakers.

Tesla will perform an over-the-air software update that will disable the Boombox functionality when the vehicle is in Drive, Neutral and Reverse modes.

This is Tesla’s eleventh recall in under four months, including four in the last two weeks according to Bloomberg.

Elon Musk’s electric car company has long been at odds with the NHTSA over flouting safety laws.

Under pressure from NHTSA, Tesla in January 2021 agreed to recall 135,000 vehicles with touchscreen displays that could fail.

Tesla introduced ‘Boombox’ in December 2020, and the NHTSA issued an information request in January 2021, the automaker told Reuters.

After several months of investigation by the safety regulator, ultimately Tesla agreed to a recall.

What is Tesla’s Boombox feature?

Electric vehicles are often harder to hear at lower speeds than gasoline-powered engines.

American law states that automakers must add sounds to electric vehicles when they are moving at speeds of up to 30 km per hour to help prevent injuries among pedestrians, cyclists and the blind.

However, the feature has never been available in the UK because it’s illegal for our cars to have novelty horns.

It looks like Tesla boss Elon Musk wasn’t too happy about the recall. Responding to a Twitter user on Saturday night, he said ‘the fun police’ forced the latest safety recall and the removal of the Boombox feature.

Tesla said it was not aware of any crashes, injuries or fatalities related to the vehicle alert issue that spurred the latest recall.

Two weeks ago, Tesla disabled a self-driving feature in 54,000 cars that allowed rolling-stops at stop signs after the NHTSA said the option could increase the risk of a crash.

The Boombox feature was never available in the UK as it was illegal for cars to have novelty horns in the country.

Anything other than a single continuous tone is only allowed for emergency services with an exception for Ice Cream vans.

What’s got Meghan in stitches? Pregnant Duchess in tears of laughter

Most LGBTQ+ adults think their lives would be ‘easier’ if they were straight, survey reveals | The Sun