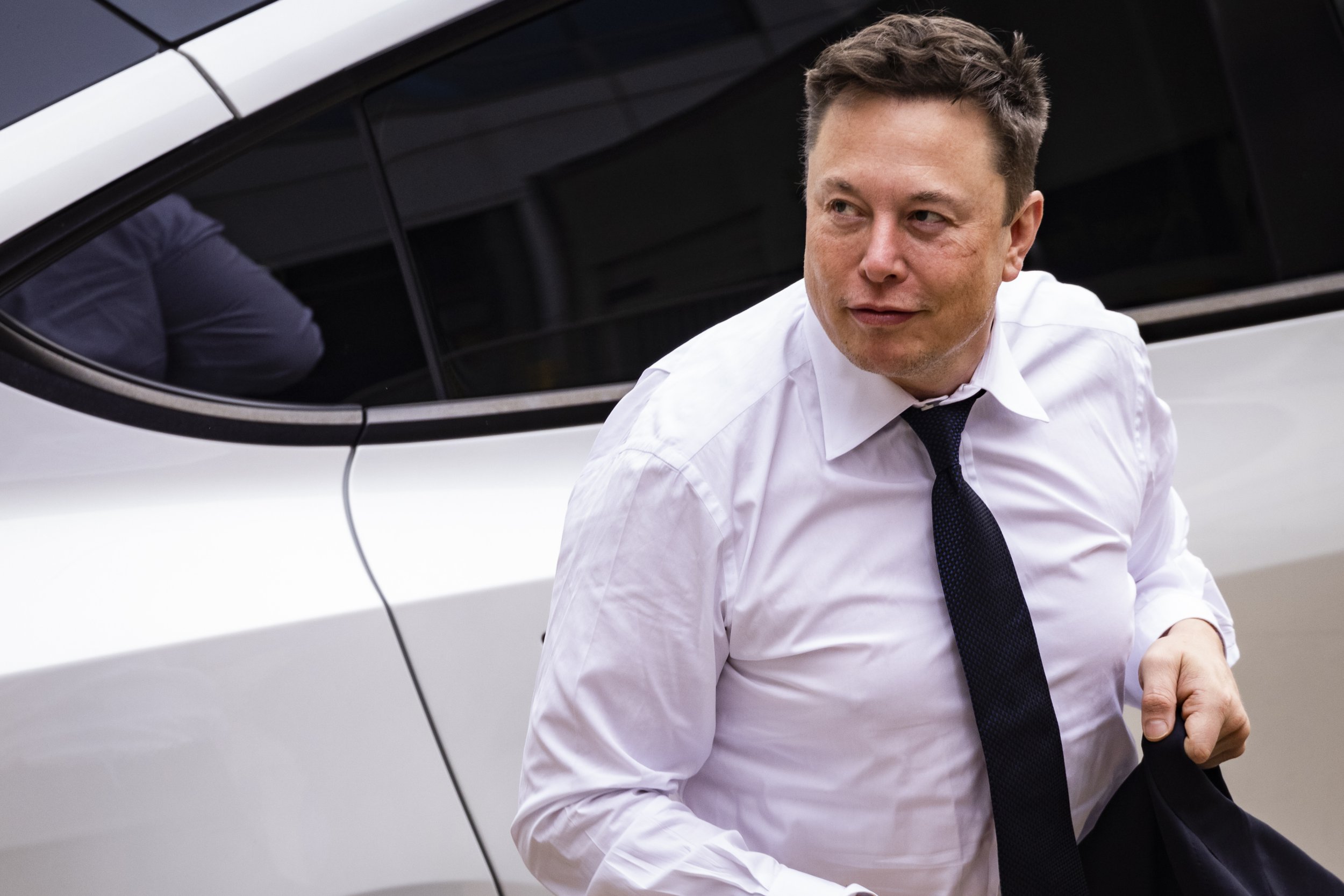 Elon Musk, the richest man in the world, has issued a challenge to Russian president Vladimir Putin.

The terms are simple: Musk wants to face Putin in single combat. The stakes are even simpler: freedom for Ukraine.

Of course, the SpaceX and Tesla boss threw down the gauntlet the only way he knows how: on Twitter.

Sidestepping the fact Twitter has been banned in Russia, we don’t yet know if Putin has seen – or indeed is willing – to take him up the challenge.

Unfortunately for Musk, the Russian president is an ex-KGB officer and a black belt in judo. But, then again, Musk has youth on his side. The businessman (who recently became a father) is 50 years old, compared to Putin’s 69 years.

Musk, meanwhile, is worth a staggering £171 billion and runs his own space company and electric car manufacturer.

Although the billionaire has denounced the invasion of Ukraine, he also previously said his space-based internet company Starlink won’t censor Russian media or state propaganda.

‘Starlink has been told by some governments (not Ukraine) to block Russian news sources,’ Musk tweeted on March 5.

‘We will not do so unless at gunpoint. Sorry to be a free speech absolutist.’

But, company policy aside, Musk seems willing to step up to Putin personally to try and stop his devastating attack on Ukraine.

Why Mallory from Love Life looks so familiar

What’s Next for ‘Game of Thrones’ Cast Members

Food fascists have demonized everything we eat

EU workers should get ‘preferential treatment’ in post-Brexit Britain