Home » Technology » Elon Musk is the richest person in the world. Again. 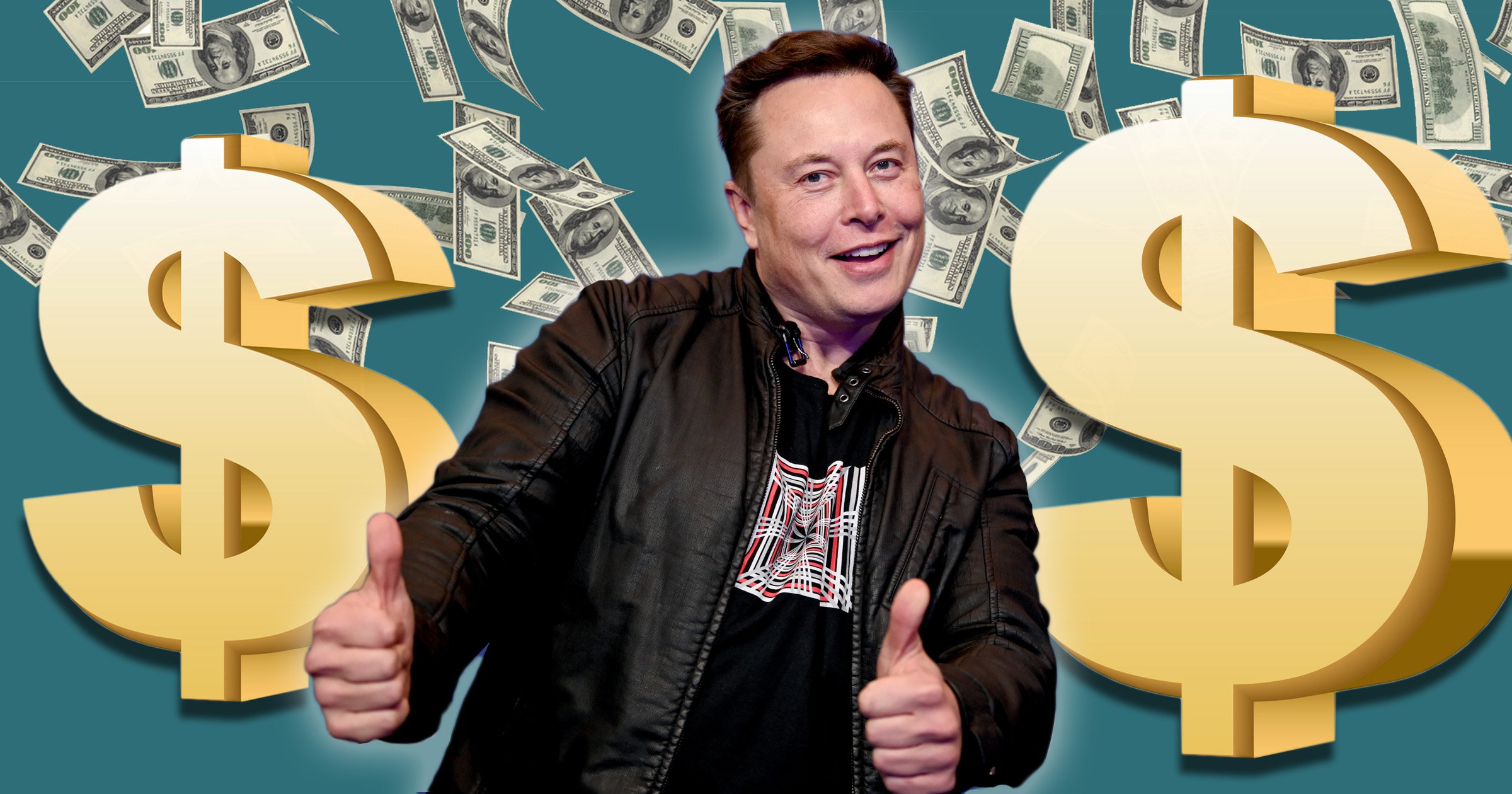 If you’re getting a sense of deja vu, it’s because Musk has already been the world’s richest person by overtaking Bezos in 2021.

Musk, 50, hails from South Africa and initially made his money by co-founding PayPal – before moving on to Tesla and SpaceX.

This week he also became the largest shareholder in Twitter after dropping £2.2 billion on a 9.2% stake in the social media company.

Rihanna and Peter Jackson have also joined the famous billionaires list for the first time in 2022.

The pop star and Lord Of The Rings director entered the rankings this year alongside other Hollywood A-listers including Kanye West and Jay-Z.

If you want to know what it means in real terms, this site points out he makes the average UK salary – around £26k – in just 1 minute and 36 seconds.

Trump says he has ordered substantial increase in Iran sanctions