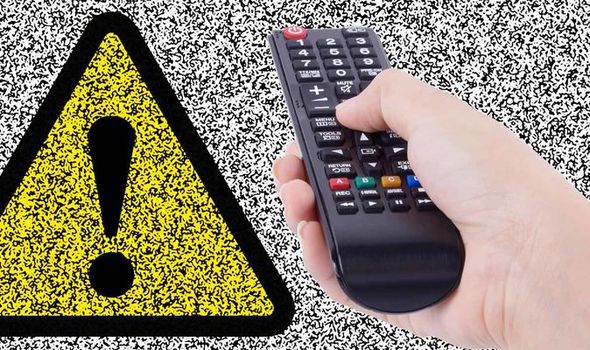 Anyone that watches illegal and free streams of Netflix, Prime Video and Sky TV content could soon have their options severely limited. Over Christmas the Motion Picture Association (MPA), whose members include high-profile Hollywood names such as Disney and Netflix, along with its anti-piracy partner the Alliance for Creativity and Entertainment (ACE), fixed dozens of streaming sites in its crosshairs. These 25 websites – which could soon get banned – offer access to Hollywood films such as Tenet, Godzilla vs Kong, The Conjuring: The Devil Made Me Do It and Joker – with these movies available to watch in the UK on either Sky TV, Prime Video and the contract-free NOW service.

Jay Smith Sends Fans a Message: Will He Run to Avoid Deportation?

'Riverdale' Fans Want Veronica to Get Over Her 'Daddy Issues' Already